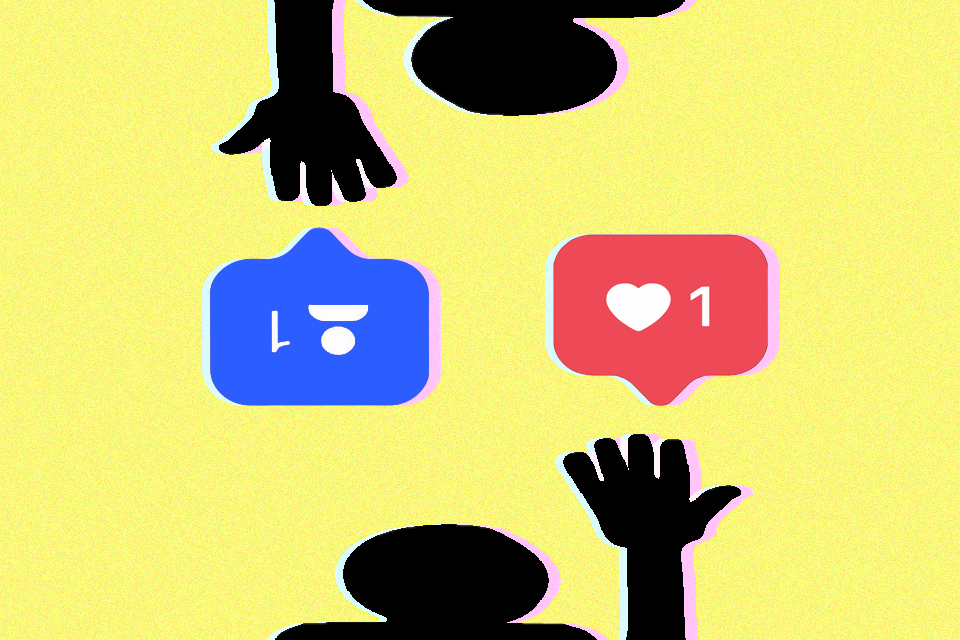 Something I noticed during my first month at Columbia was the Instagram presence—not just the University’s accounts but also our personal accounts. By the end of first semester, I was recognizing Columbia students whom I hadn’t even met yet from my Explore feed with almost 100 percent accuracy from just the one picture. I can’t say if anyone else has experienced the same thing but it still baffles me.

Even before I knew what personal branding was, or had a LinkedIn, or used VSCO, I found myself stumbling upon the same style of edits on the same types of pictures—nightlife photos with equally photogenic friends, portraits of a picturesque outfit and background, etc.—that seemed almost exclusive to Columbia. I never really got students at other schools confused with students here, at least on the Explore page. It seems like Columbia students have a way of editing contrast and saturation that I’ve never really encountered elsewhere.

That being said, I never really thought that much of Instagram until I got here. I had less than half of my current follower count when I finished high school. I was posting pictures of things I thought were pretty, mostly outdoor scenery and violin competitions. Now? I still post pictures of things I think are pretty, and that is mostly me. My account has become a shrine to myself, and I think most other accounts are, too.

To me, this looks like the very essence of personal branding, which is something that I definitely learned to do as a result of being at Columbia rather than anywhere else. Sure, anyone born near the turn of the century is familiar with the idea that their online activity is a certain representation of them, a certain brand, but at Columbia, I’ve come to understand that your Instagram is a currency.

I watch people with a “K” in their follower count walk around campus like they have something to sell and something to protect. I see people use thirst traps to brag about their next internship or gig in the caption. I see people use their stories to create platforms to discuss and advocate for their political, moral, or other ideologies, and I’m definitely guilty of this one. Instagram is at once an homage to the best visuals of your personal life and a means for others to gain insight on your opinions, passions, and priorities.

It’s cool that we can do this. It’s cool that I can learn so much about someone within two minutes of looking through their profile. Watch: On your (assumed public) page, you’ll probably post lunch with a friend on your story and tag them, which shows me your social circle and where you like to hang out. You’ll have a highlight of your most recent trip abroad, which shows me how much disposable money you have (spring break) and what languages you feel comfortable around. You might have a couple of posts up of you standing before the doors of your prospective job offer, detailing to me your career interests, where you’ll be this summer, and which of your followers are most supportive of you (and which you bother responding to). Check that out. Maybe 300 seconds, tops.

Instagram wasn’t created as a professional networking or career-grooming app, but it seems like it has already become that for a lot of us. I think it’s why I didn’t bother getting a LinkedIn for so long, and why, even though I now have one, I think most people eventually won’t bother. Instagram displays everything an employer could be looking for, and a lot more. It offers a level of intimacy that no other app can replicate, mostly thanks to stories, but at the same time gives us an excuse to curate our life into a personal brand; it makes sense that we’re selective about the pictures we post if they are going on a platform that is almost completely visual. The end result is an online persona, curated by one person and taken by an audience to be more legitimate than it probably was intended to be.

Maybe that’s exactly what we want. We all know that people at Columbia obsess over nothing if not their image. Instagram couldn’t mesh more seamlessly with our MO. And while that obsession has been ridiculed to hell and back, I think sometimes we’re quick to forget, in an effort to not give baby boomers another reason to complain about us, that social media does have weight, and the line between our online life and our real life is pretty blurry. Instagram might be the most valuable currency we have on this campus with the amount of information one can get for such little effort. In that case, maybe we should be treating our currency with a little more respect, and stop shaming our self-proclaimed Instagram influencer friends (we all have that one friend; if you think you don’t, I’ve got some fun news for you). We all kind of end up being “influencers” anyways: Just a handful of posts might bring you within feet of people who could change your life, professionally or otherwise.