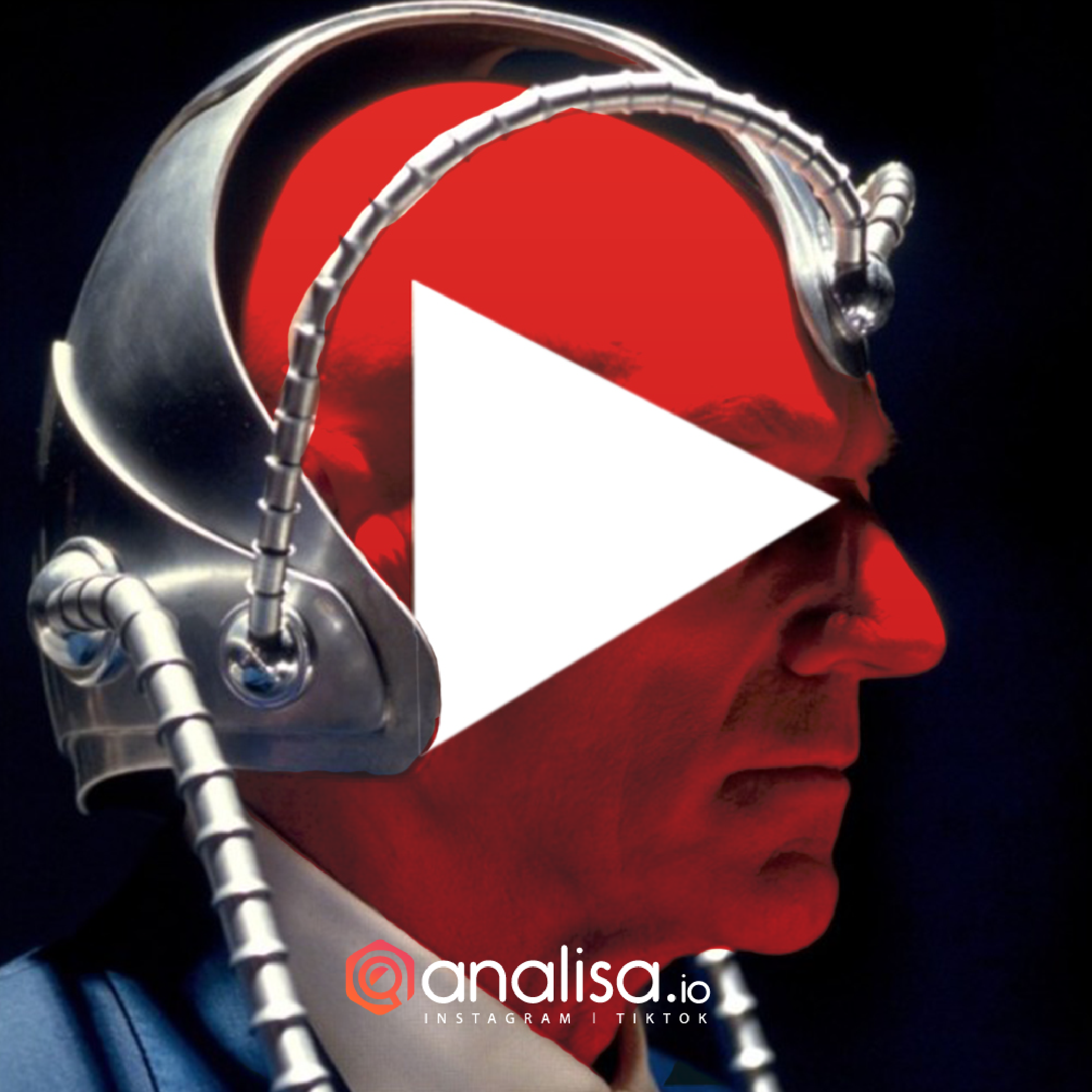 Once regarded as a pioneer, YouTube now attempts to adapt to social trends faster by learning from other fast-growing social media platforms. YouTube is reportedly developing a new product called “Shorts” to compete directly against TikTok in mobile short-form videos, which leverages user-generated content that can be uploaded and edited directly on users’ mobile apps.

Just as YouTube is the undisputed king of medium-to-long form online videos, Bytedance-owned TikTok has rose to popularity by successfully carving out its own market in the short-form video space, especially among Millennials and Gen Z, which is also YouTube’s core audience.  Shorts is YouTube’s attempt to win back its social media territory, by targeting the same users with a similar product offering that lets everyday users upload everyday content but make them special by embedding audio, music, and special effects from a vast content library.

Its no surprise that YouTube has joined the fray in competing against TikTok, just as many other social media juggernauts have tried replicate the same success of TikTok’s meteoric rise.  Facebook launched Lasso while Vine’s former co-founder launched Byte, both in an attempt to lure users from the world fastest growing social media platform that is TikTok.  The verdict is still out there on whether this growth and trend is sustainable, or whether it is too late for Facebook and YouTube to catch up with Bytedance’s new crown jewel, but either way YouTube is well-positioned for this logical move given its large existing userbase and extensive music licensing agreements.  Stay tuned on Analisa.io as we share more exciting updates on both TikTok and its new challengers as we inch closer towards YouTube Shorts’ launch.