YouTube rolls out Stories to creators with over 10K subscribers 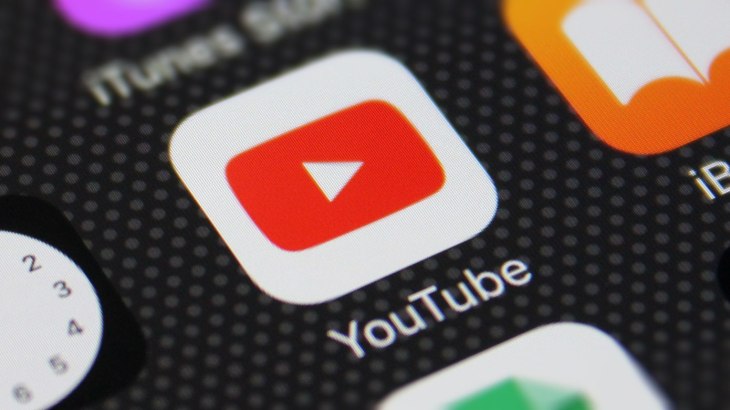 A year ago, YouTube launched its own take on Stories, with the addition of a new short-form video format called Reels. The feature, which was rebranded as “YouTube Stories” at last year’s VidCon, was initially available only to select YouTube creators. But in June, YouTube said it would later in the year expand Stories to all creators with more than 10,000 subscribers. Today, it has done just that.

Now, YouTube is beginning to roll out Stories to a wider set of creators, giving them access to the new creation tools that include the ability to decorate the videos with text, stickers, filters and more.

The feature is very much inspired by rival social apps like Snapchat and Instagram — except that,  in YouTube’s case, Stories disappear after 7 days, not 24 hours.

The idea behind YouTube Stories is to give creators an easy way to engage with their fans in-between their more polished and produced videos. Today’s creators are no longer simply turning a camera on and vlogging — they’re creating professional content that requires editing and a lot of work before publication, for the most part. 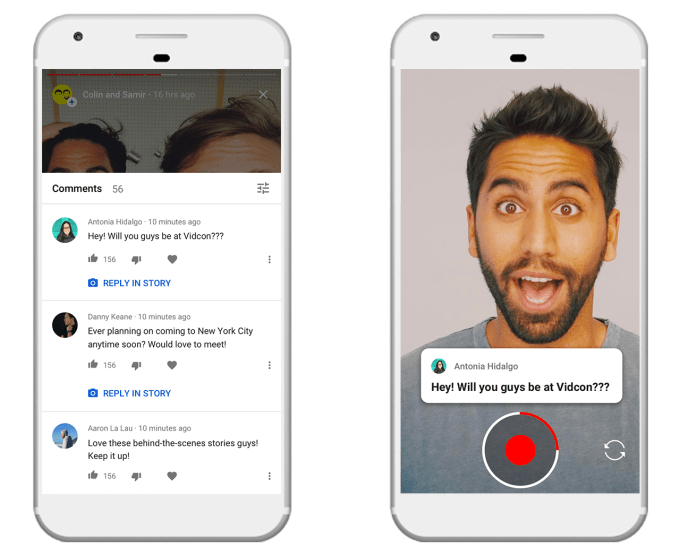 Stories let YouTube’s creators engage with fans in-between videos or while on the go, offering behind-the-scenes access to their creation process, updates, sneak peeks at upcoming videos and more.

Some early adopters of the format include FashionByAlly, Colin and Samir, DR Oficial, ChannelFrederator and Cassandra Bankson. The test group before today was small, and only included creators with more than 70,000 subscribers, we understand.

Once enabled, YouTube creators can film a new Story by opening the YouTube app, tapping on the video camera icon, then selecting “Create Story.”

Also new today is the ability for fans to comment on the Stories.

Viewers can “thumbs up” and “thumbs down” comments and “heart” comments, as well. The same comment moderation tools that are available on YouTube’s video uploads are also available on Stories, the company says. Plus, creators can choose to respond directly to fans’ comments with photos or videos that the whole community can see.

During the week they’re live, YouTube Stories will show up to subscribers on the Subscriptions tab and non-subscribers on Home and in the Up Next list below videos.

Today’s expansion brings Stories to a much wider group of creators than before, but YouTube hasn’t said if or when the feature will roll out to its entire user base.