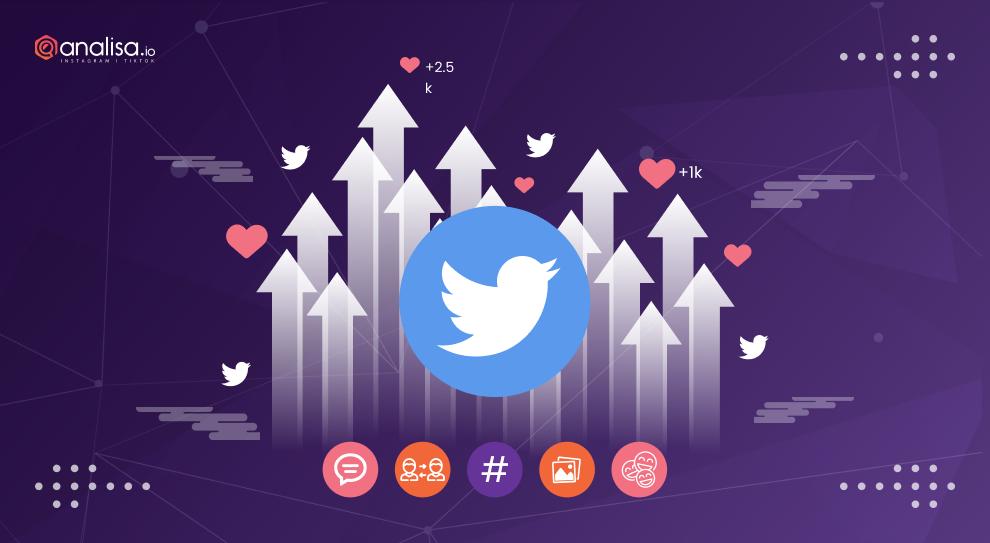 Twitter is one of the major social media platforms which offer microblogging as its main feature. Although Twitter has existed for a long time and has to compete with many younger platforms, it still maintains its popularity. In 2022, Twitter reached over 400 million monthly users.

One of the biggest challenges on Twitter is getting your content discovered organically. Twitter is a fast-paced platform, and every tweet has a small window of lifespan or a half-life of 24 minutes. So it means your tweet needs to gather as much engagement (retweet, reply, and like) as possible in 24 minutes before other tweets drown yours.

Short tweets have greater chances to gain more retweets because there’s still enough room for the audience to add mentions, Twitter hashtags, and thoughts. It means you have to create a concise copy that precisely says what you want or have to say. It’s better to always plan ahead so you can write engaging tweets while keeping them short.

A good way to increase your Twitter engagement growth is to engage in tweets that you find interesting and create conversations with other users. You can connect with new people and encourage others to participate in it and build a relationship. It also motivates people to check your Twitter profile after conversing with you or reading your comments. You can also retweet or like the tweets so your audience can participate and boost your engagement even more.

If you only want to be involved in specific conversations, use a Twitter analytics tool to monitor conversations around your niche. The tool allows you to find conversations and jump into discussions with valuable information and advice. It is commonly known as social listening. Social listening will also help identify topics according to your audience’s interests and create content that correlates to it.

Another key element is hashtags which increase the chance of your tweets being discovered by more people. Twitter will link your tweets to other tweets that use the same hashtags. Hashtags make your tweet easier to find by people interested in the topic. If you look at your per Tweet performance, the ones that use hashtags get higher and faster engagement.

Using hashtags will let new users find your content and encourage others to engage with your tweet. Even according to Twitter, using the right Twitter hashtags can boost Twitter engagement by 16%. Tweets with hashtags are more likely to be retweeted, as long as you don’t overuse them, to help you reach your target audience and increase engagement.

Amplify Your Tweets with Visuals

Adding visuals like images, videos, or GIFs can also increase your engagement growth. Besides being interactive, tweets with visuals take up more timeline space and encourage people to engage with them. Especially these days, people only have a little time to scroll over each tweet, and a tweet with a picture or video is more likely to get ahold of their attention. According to Twitter, images can boost tweet engagement by 35% and videos by 28% more than non-visual content.

Add Some Humor Once in a While

Once in a while, try mixing your tweets with some jokes and add a little fun to your content. Adding visuals and humor is the perfect combo to increase engagement growth. The most popular media to use with jokes are GIFs and Memes, which can be a great start to creating a conversation for your followers and other users.

Imagine you write a tweet, add jokes and hashtags, and top it off with GIFs or Memes. Especially if you score a hilarious joke that many people understand and find funny. They will either retweet, like, or even better, reply to your tweet and start a conversation. All of these will definitely amplify your tweet engagement a lot. 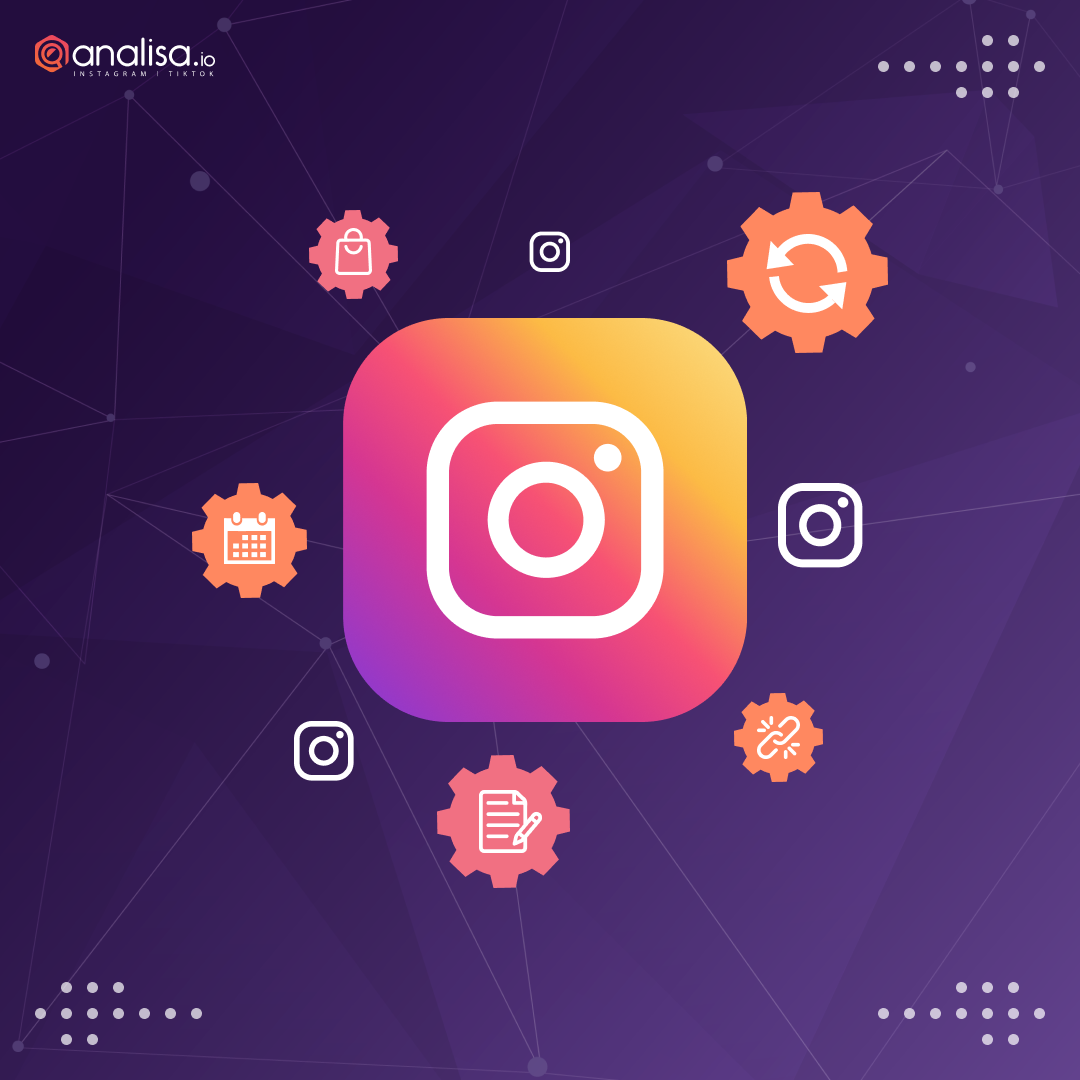 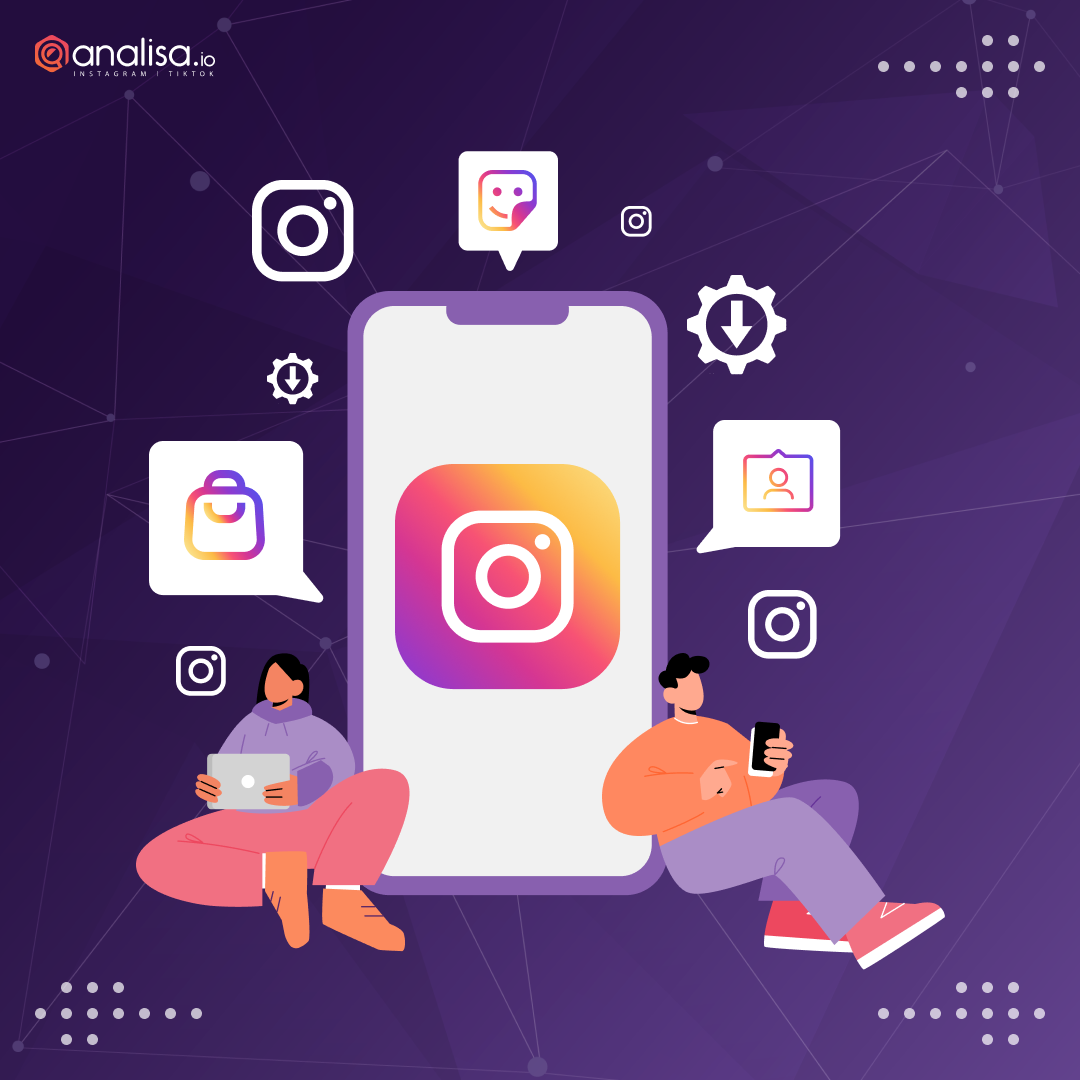 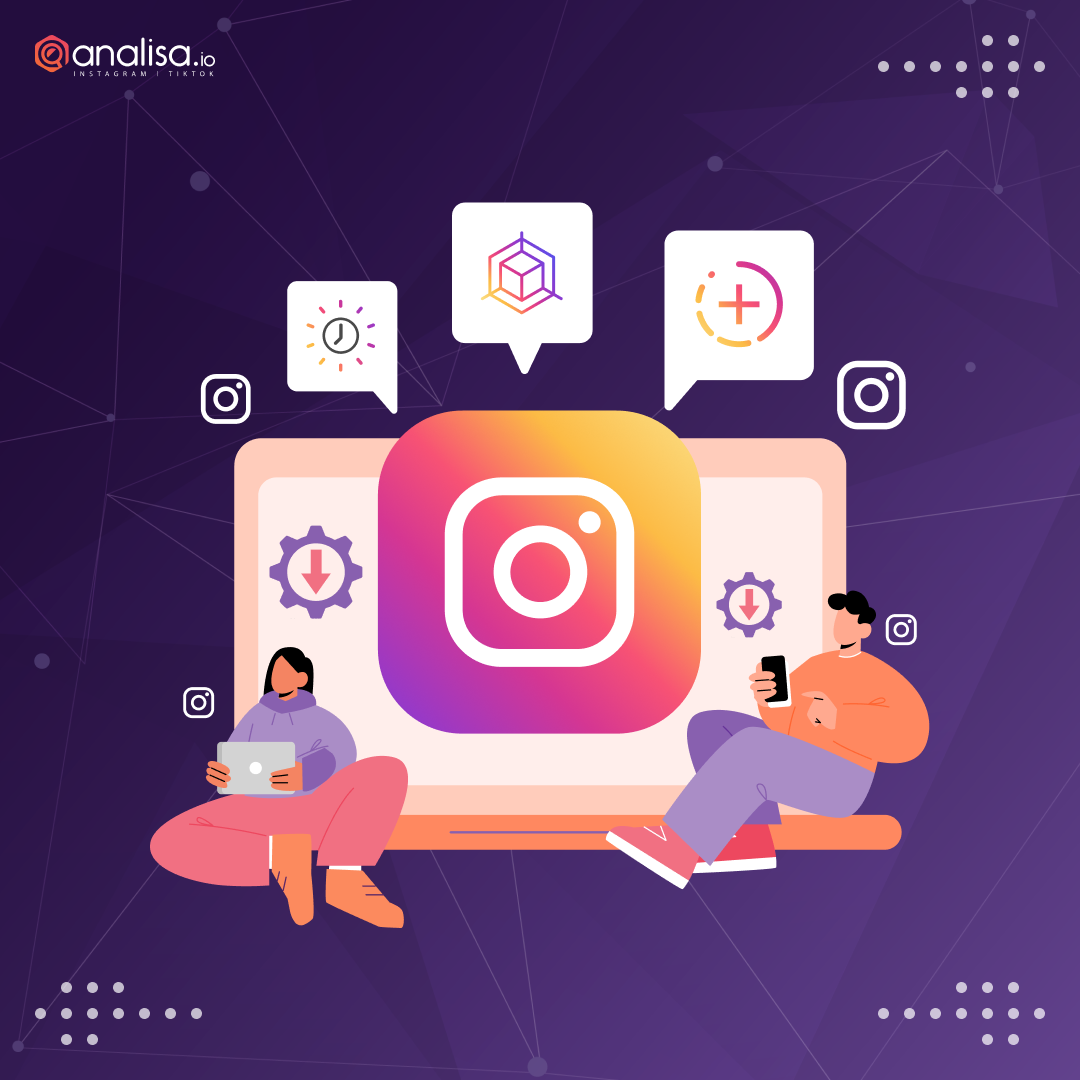