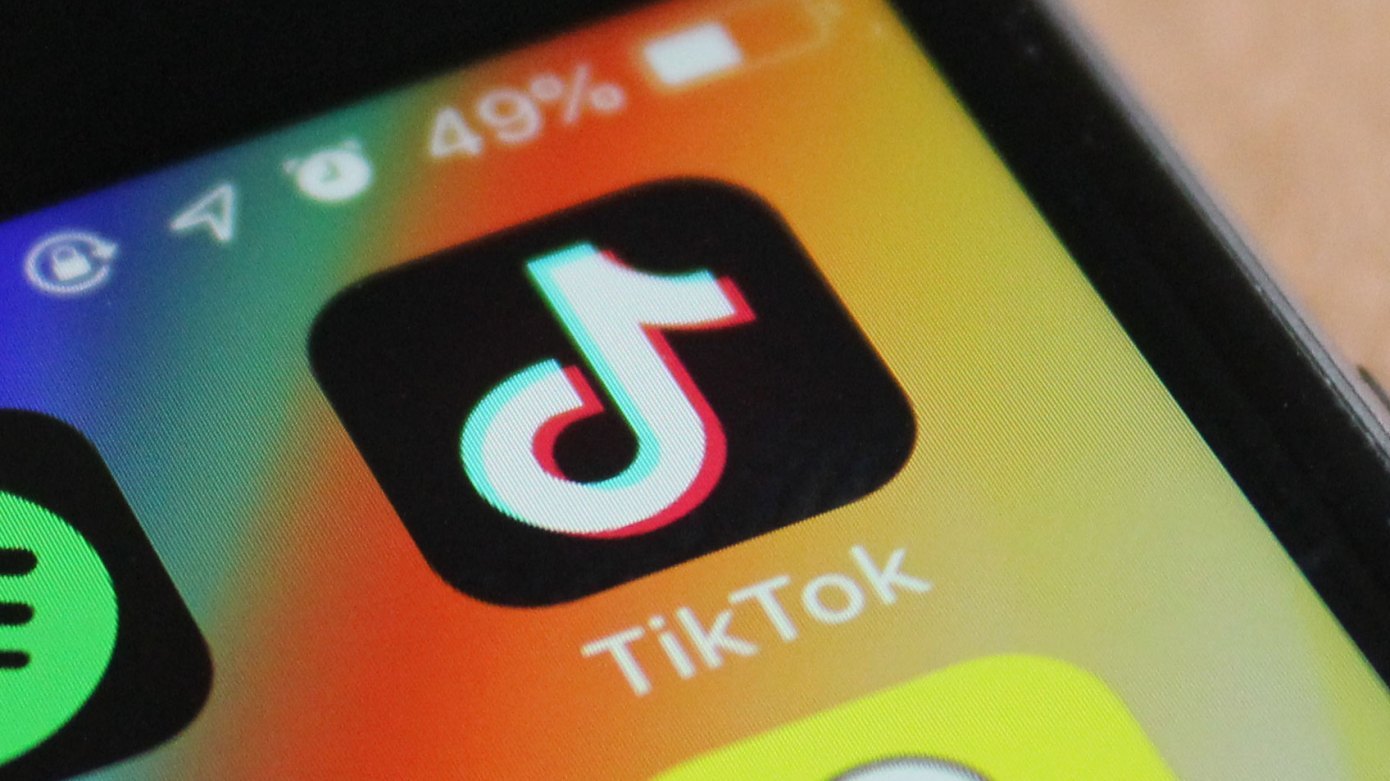 TikTok, the short-form video platform favored by young adults and teens, has launched a new feature that allows users to shop for products associated with a sponsored Hashtag Challenge, without leaving its app. These sponsored challenges are Gen Z-friendly marketing campaigns where users are prompted to post videos of them using a product — like showing off favorite outfits from Uniqlo or Guess, for example. Or they might participate in some sort of manufactured viral trend, like singing favorite Disney songs ahead of a Disney-themed episode of American Idol. The new e-commerce feature, called Hashtag Challenge Plus, adds a shoppable component to the hashtag.

In addition to creating and viewing videos featuring the brand’s sponsored hashtag, a separate tab features an in-app experience where products from the campaign can be purchased within TikTok itself. Last week, Kroger  was the first brand to try out the new feature, according to a report from AdWeek.

While not exactly a company that exudes youth appeal, Kroger found a way to reach TikTok’s young adult audience through their hashtag campaign.

In partnership with four TikTok influencers — Joey Klaasen, Cosette Rinab, Mia Finney and Victoria Bachlet — Kroger prompted TikTok viewers to post videos of their dorm makeovers using the hashtag #TransformUrDorm. Digital agency 360i was involved in the videos’ creation. What made Kroger’s challenge unique was that it also introduced a dedicated brand page where viewers could actually shop for products, too.

Kroger paid for its sponsored hashtag to be given placement on TikTok’s Discover page for a week’s time. The tag can still be found via search, even though the campaign has wrapped. Of course, many of its intended viewers found it by way of their favorite TikTok influencer’s profile, much like how Instagram ad campaigns work. Since launch, the hashtag has since grown to around 477 million views across hundreds of videos — some labeled “Official,” if from the influencers. The rest is user-generated content from other TikTok users hoping to capitalize on the trend to gain a little TikTok fame for themselves.

On the hashtag’s landing page, there’s a separate tab also labeled “Discover,” but not to be confused with TikTok’s main Discover section. This directs viewers to the new shopping experience. Here, Kroger shows off a scrollable row of featured products, including things like a popcorn maker, a box of snack bars, a toaster and other items. Tapping the “Shop Now” link then opens up Kroger’s website, where users can add items to their cart and check out online.

This shoppable experience is really just a mobile-optimized Kroger website pointing to a special search term (btscollege19). It isn’t a TikTok creation, nor built with TikTok’s help. On the mobile site, you can scroll down through a random list of items — from shampoos to coffee filters to toothpaste to hangers and more — or you can filter by category or enter a search term. It’s unclear if such an offering will actually significantly impact e-commerce sales.

If anything, a hashtag campaign like this is better utilized to remind viewers that Kroger’s grocery store is also a place to shop for back-to-school needs, as an alternative to big-box stores like Target or Walmart or online retailers like Amazon. TikTok confirmed to TechCrunch that Kroger was the first to put it into action last week. A spokesperson declined to say if other campaigns using the new product were in the works, adding that the company couldn’t talk about any plans ahead of their launch. Sponsored Hashtag Challenges are only one way TikTok is experimenting with generating revenue from its  roughly 500 million monthly users, the majority who are younger than 30. The company has also tried out full-screen ads at launch, in-feed ads, 3D/AR lenses, stickers and more.