TikTok is Boosting Music Demand Before It's Even Released 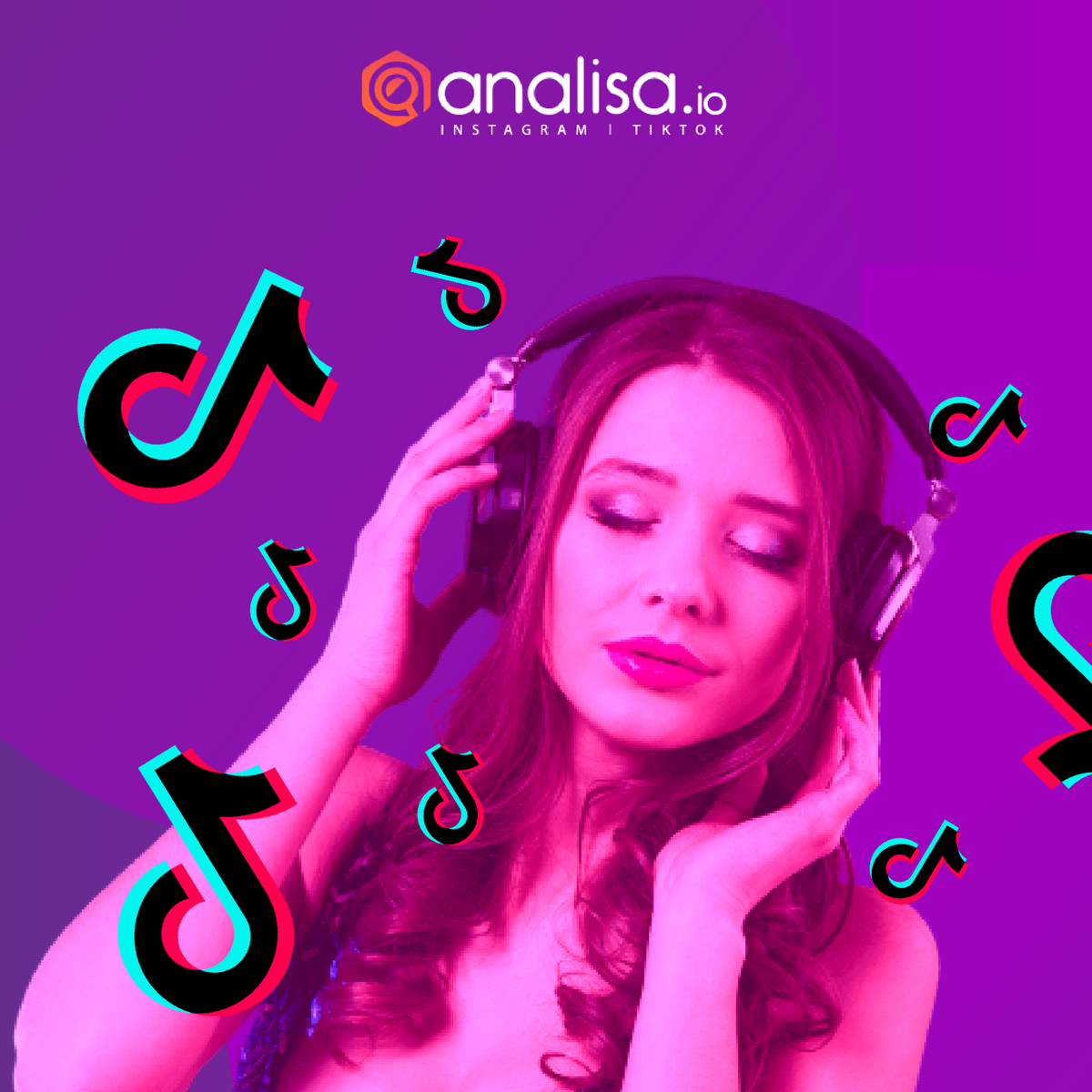 Toosie Slide has recently become the latest TikTok trend, with the app’s front liners such as Addison Rae and Justin Bieber and 1.2 million other users dancing to the song. The unique success of this song lies not only in the number of times that it’s used, but it’s also the fact that this song has amassed billions of views before it even finished recording. Toosie Slide began with a snippet of the song, a dance, and a hashtag before shooting up to number one on Billboard by the time of its release. It is now the fastest-rising song on TikTok, a position that was held by Kylie Jenner’s “Rise and shine” voice clip.

Toosie Slide is not the first hit to take advantage of TikTok virality. The strategy created higher demands for the songs and once the song becomes a TikTok sensation, artists will initiate release on all streaming services. Jacob Pace, the CEO of Flighthouse, explained this strategy as a way to have people “dying for it [the song] to come out” in an interview with Rolling Stone.

One of the indisputable proofs of TikTok’s ability to contribute to a song’s success is Doja Cat’s “Say So”. The song now has amassed 19.5 million dance renditions and propelling the rapper to a most-listened-to position, head-to-head with grammy-winning rapper, Cardi B. LilNasX’s “Old Town Road” and Arizona Zervas’ “Roxanne” are also proofs that Drake’s and Doja’s successes that are garnered through the short video platform are not just an isolated case. Both LilNasX and Arizona Zervas were unsigned artists that were signed by Columbia Records after their virality took off.

Using TikTok dances to create momentum isn’t the strategy you can emulate from these musical successes. One of the quickest ways to build popularity on TikTok is through its creators. This holds true in the case of The Kid Laroi. The rapper created a track titled after TikTok’s Addison Rae. The unfinished rap song shot up to popularity after the TikTok star reacted to the teaser, reaping 8 million streams within the month of its released. Rae’s role as a TikTok influencer on music discovery is similar to Charli D’Amelio’s dance rendition of Camila Cabello’s  “My Oh My (feat. DaBaby)” that became one of the past TikTok viral tracks.

Following these artists, it is only a matter of time until the global music industry starts using TikTok as their main marketing strategy. Using challenges, hashtags, and most importantly, influencers continue to be an efficient strategy to organically grow demands for track releases in a relatively short time. The music industry will greatly benefit from accessing data from TikTok Analytics. Analisa.io can help you identify trends and analyze your profile and your competitor’s profile for a data-based, effective strategy.