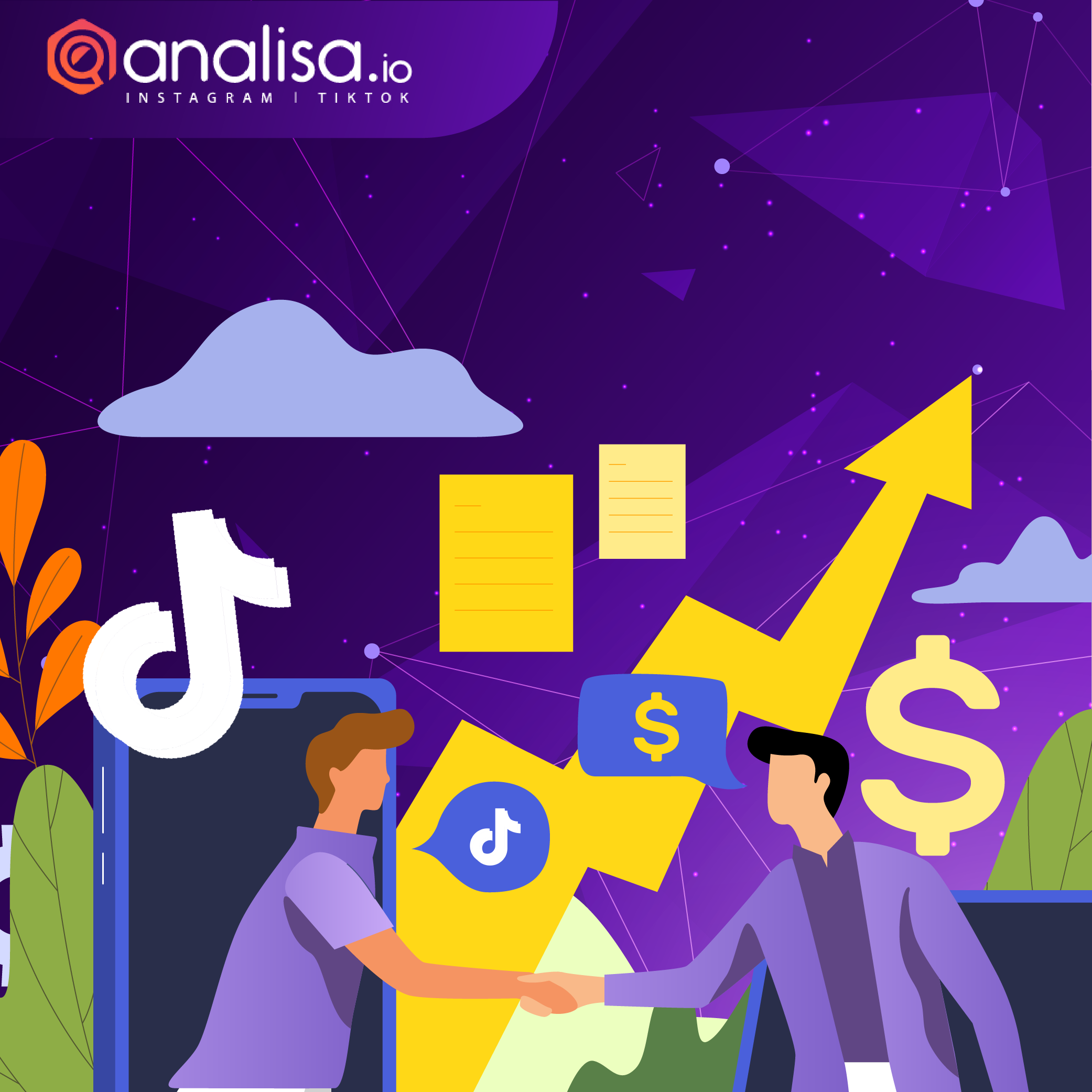 It is no secret that TikTok is the outlier within the growing social media market share during the pandemic lockdown. Besides increased usage time, the app that was once known as Musical.ly has recently garnered over 2 billion users. Recently, Bloomberg reported that the app has also surged in revenue by multiplying its in-app purchases by tenfold.

TikTok made $78 million in revenue over a month. The in-app purchases include virtual currency that is famously used to send monetizable “stickers” to support creators and charity events during the Coronavirus pandemic. The astonishing $78 million has not even taken into account the revenue that comes from advertising, which is the main source of income for the multi-billion dollar social media unicorn.

Beyond social media, the free TikTok mobile app is also outranking popular apps in other categories such as YouTube, Tinder, and Netflix by downloads. Chinese users who know the short-form video app phenomenon as Douyin, the Chinese version of TikTok, contributed to 86.6% of the revenue. China is the second biggest market of TikTok after India, where more than 30% of users reside. The United States remains the second-biggest spender on TikTok with 8.2% of contribution to the revenue.

According to April data, the majority of spending on TikTok takes place on Apple devices ($435.3 million of $456 million).  While about 75.5% of downloads happen in Google Play Store.

Emarketer suggested that more than 75 million social media users in the United States, age 14 and older, make at least one social media in-app purchase. This represents a 17.3% increase in social media purchases since last year.  The United States itself is the third biggest audience on TikTok with an average daily time-spent of 40 minutes.

TikTok’s parent company, ByteDance Ltd. has been valued at $100 billion in recent private share transactions, which is at least a third increase, according to Bloomberg.


What Does This Mean for Your Brand?


This is just the beginning as TikTok is still testing features and spreading them gradually all over the world. During the Coronavirus quarantine, the same period that TikTok saw a revenue increase, TikTok tested and launched various new features dedicated to businesses and e-commerce.  Social media advertising and marketing will continue to grow in TikTok’s direction, and this can happen sooner than you think. Expanding your reach to TikTok requires brands, influencers, and agencies alike to move in a timely manner while pursuing a strong growth momentum. In other words, it’s best not to wait.