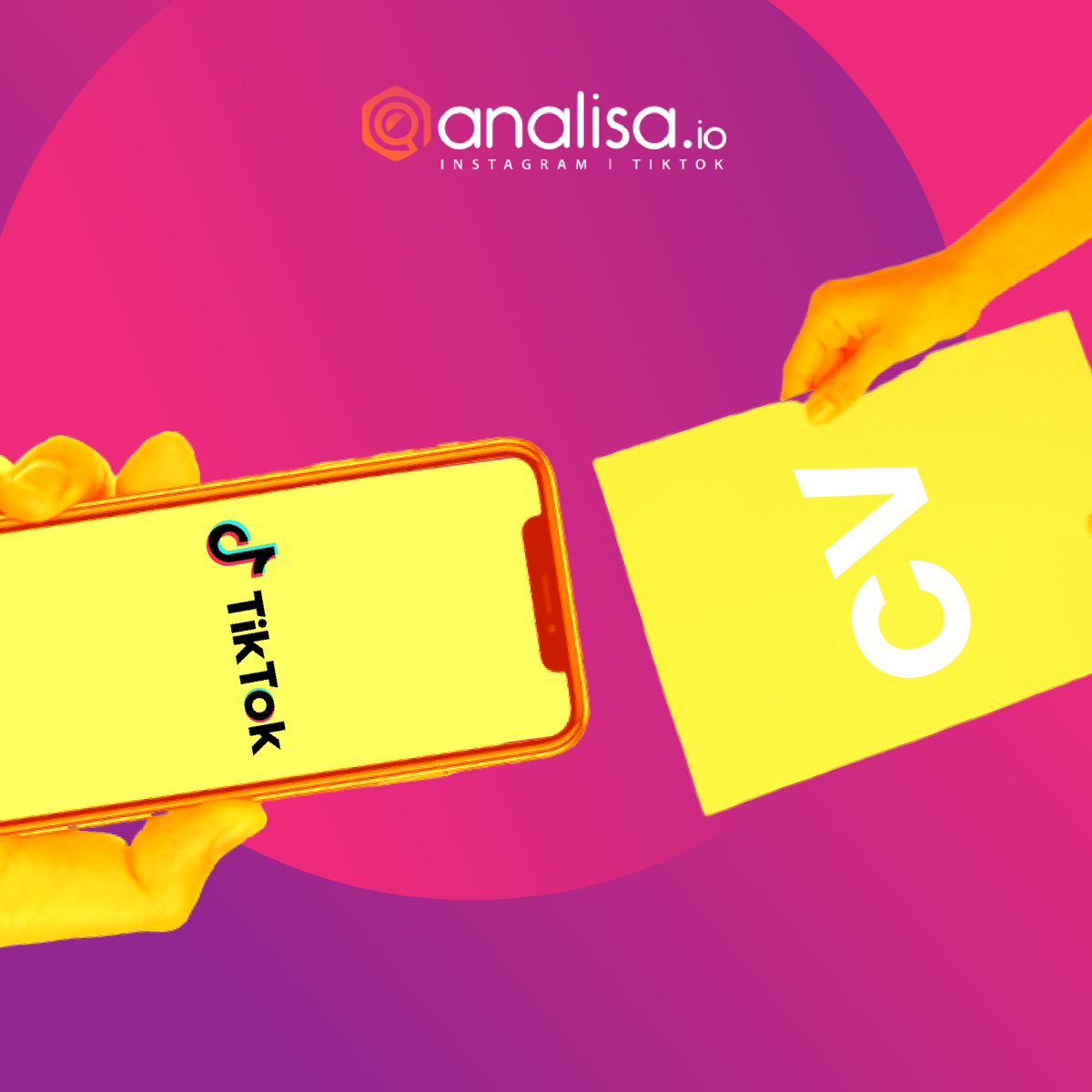 While the majority of businesses across the world are freezing new hires, laying off workers, and preserving financial capital, TikTok is doubling down on building its workforce to expand aggressively with an ambitious goal to compete with Alibaba’s headcount.

Bytedance (TikTok’s parent company) has announced a recruitment drive for 10,000 new workers across London, Los Angeles, Mountain View, Singapore, and several other localized offices to supercharge TikTok’s growth, while also expanding Bytedance into new areas in technology such as e-commerce and gaming, thereby positioning itself in a more heated direct competition with deep-pocketed Chinese rivals Alibaba (for E-commerce) and Tencent (for Gaming). Tiktok, which has experienced an extended meteoric rise in the past years, recently grew at an accelerated pace driven by COVID-19 lockdowns that pushed users to flock into social media for online entertainment. 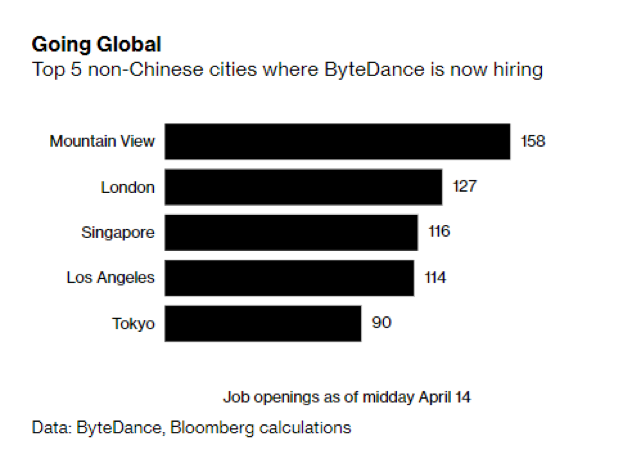 In addition to its hiring efforts, TikTok has also pledged over $385 million for various COVID-19 related relief projects (Check out WHO’s official TikTok Profile), such as:

Bytedance is considered the world’s largest privately valued startup with its last funding round that pegged its valuation to over $75 billion, and given Tiktok’s newfound leadership in the short-form social media space, the company has stepped up its role as a leading technology player through outreach and social responsibility efforts.  In 2019, Bytedance raked in $20 billion of revenue, whereby $120 million came from Douyin (China’s version of TikTok) and $36 million came from TikTok in the United States. As TikTok continues to gain its growth momentum and solidify itself as one of the established social media players, it remains to be seen whether TikTok’s growth can be sustainable and whether the social platform is ripe for monetization to generate profitable ad dollars.