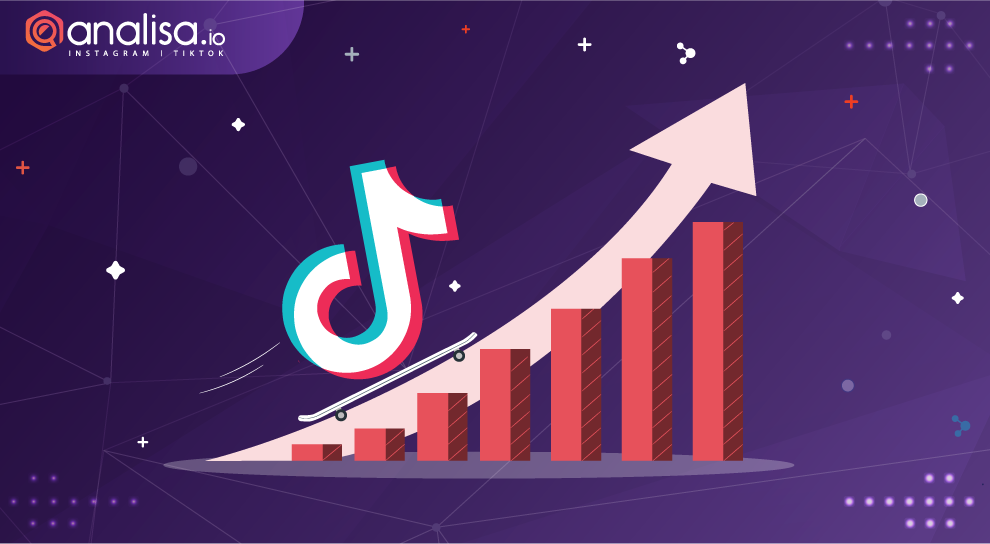 TikTok has clearly won over the hearts of internet users in the year of 2020. Since then, many developments have been made with TikTok and other social media growth. TikTok still comes out on top and its active users keep rising. Will TikTok beat other social media? Here are some of the facts of TikTok’s growth as of August 2020. 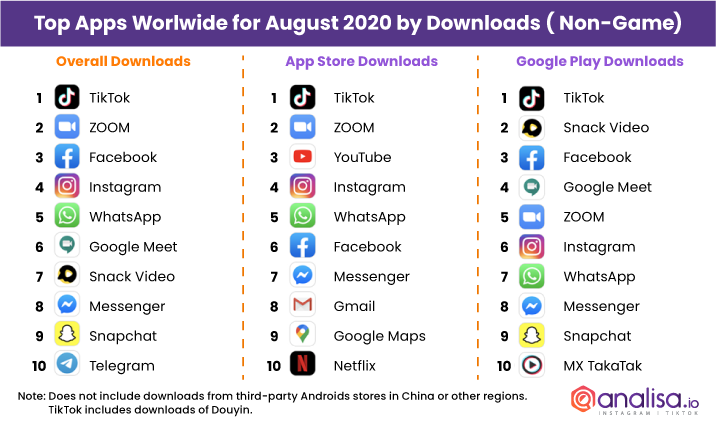 How does TikTok rank among other apps?

TikTok now is the number one non-game application downloaded across both App Store and Google Play. In quarter one of 2020, TikTok still holds a considerably high position, but this time TikTok has managed to outrun other apps including ZOOM that ranked higher previously.

Facebook, Instagram, and WhatsApp, all of which are under Facebook, ranked in the top five of most installed non-gaming apps worldwide for August. Given that, it is important for brands and marketers such as TikTok influencers to maintain a presence on the app while also tapping into other platforms.

How many active users are on TikTok?

As of August, TikTok has clocked a stunning 689 million active users monthly. In January 2018, the app had only 54 million monthly active users. With the continuous growth of the app, many are predicting that TikTok could possibly surpass the 1 billion active users threshold.

The number of active users affects the most of your TikTok engagement. The more time people are active on TikTok, the more engagement you are likely to have on TikTok. This will also influence your other strategies such as your best time posting time, your choice of TikTok influencers, and more.

Which country is TikTok’s growth mostly coming from?

Up to now, India, the US and Turkey have been TikTok's biggest markets. However, within this last month countries with the most TikTok installs are Indonesia and Brazil. Up to 11% of TikTok downloads come from Indonesia, while 9% comes from Brazil. This shows that TikTok continues to grow in emerging economies such as Southeast Asia and South America.

In Southeast Asia alone, there were 190 million TikTok Downloads in 2019. It is highly popular in countries such as Indonesia and Thailand. Data trackers show TikTok has been downloaded hundreds of millions of times already in Southeast Asia where the collective population of 630 million - half of them under 30.

What does TikTok’s growth mean for your brand?

Despite rumors, TikTok’s growth has been nothing short of astounding. Diversifying your social media reach to other platforms such as Instagram Reels will still be beneficial for your brand, but there remains no reason to leave TikTok for the time being and for the future. In fact, you should maintain good performance on TikTok as the app grows a higher amount of active users.

Noting the nature of the app’s growth, its potential in emerging economies and countries other than China and the US is massive. It becomes an opportunity for brands to expand their reach or to aim for an international presence. TikTok’s location-based algorithm will also boost your chances of success in these countries.

TikTok is still and will continue growing in the coming years. Not only that the download numbers are high, the active users on TikTok are also getting higher. TikTok is growing in multiple countries and is still holding a powerful position in the countries it has been consistently influential in. The opportunities on TikTok are massive and your brand should take part in this growth.