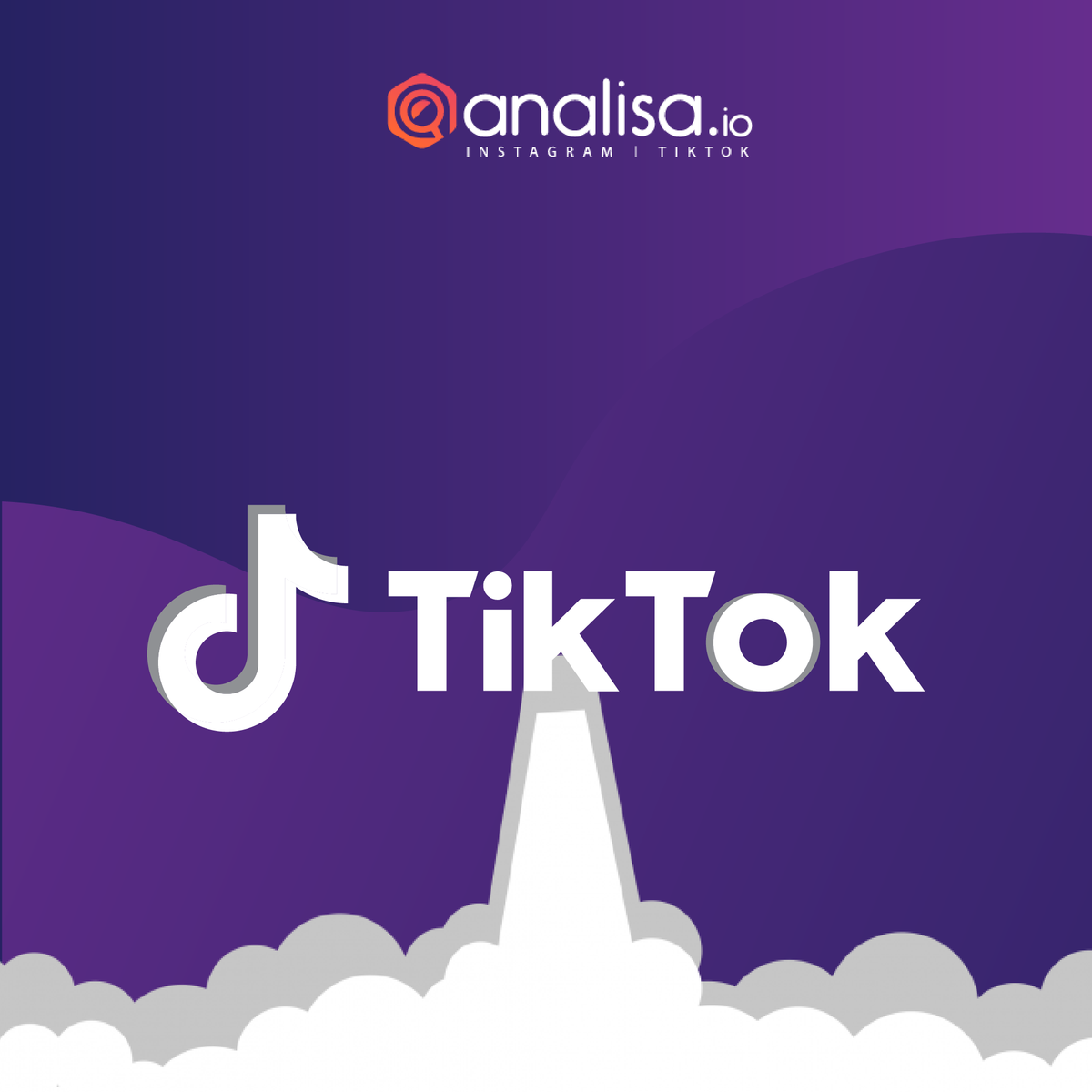 After becoming the most downloaded app in Q1 2020 with 315 million downloads, TikTok and its Chinese version Douyin once again broke another social media record by achieving an astronomical 2 billion downloads.

TikTok reached this milestone just within 5 months since it reached 1.5 billion downloads in January 2020, just slightly over a year since reaching 1 billion downloads. The short-video app is showing significant and progressive growth since 2019, as suggested by data provided by SensorTower. 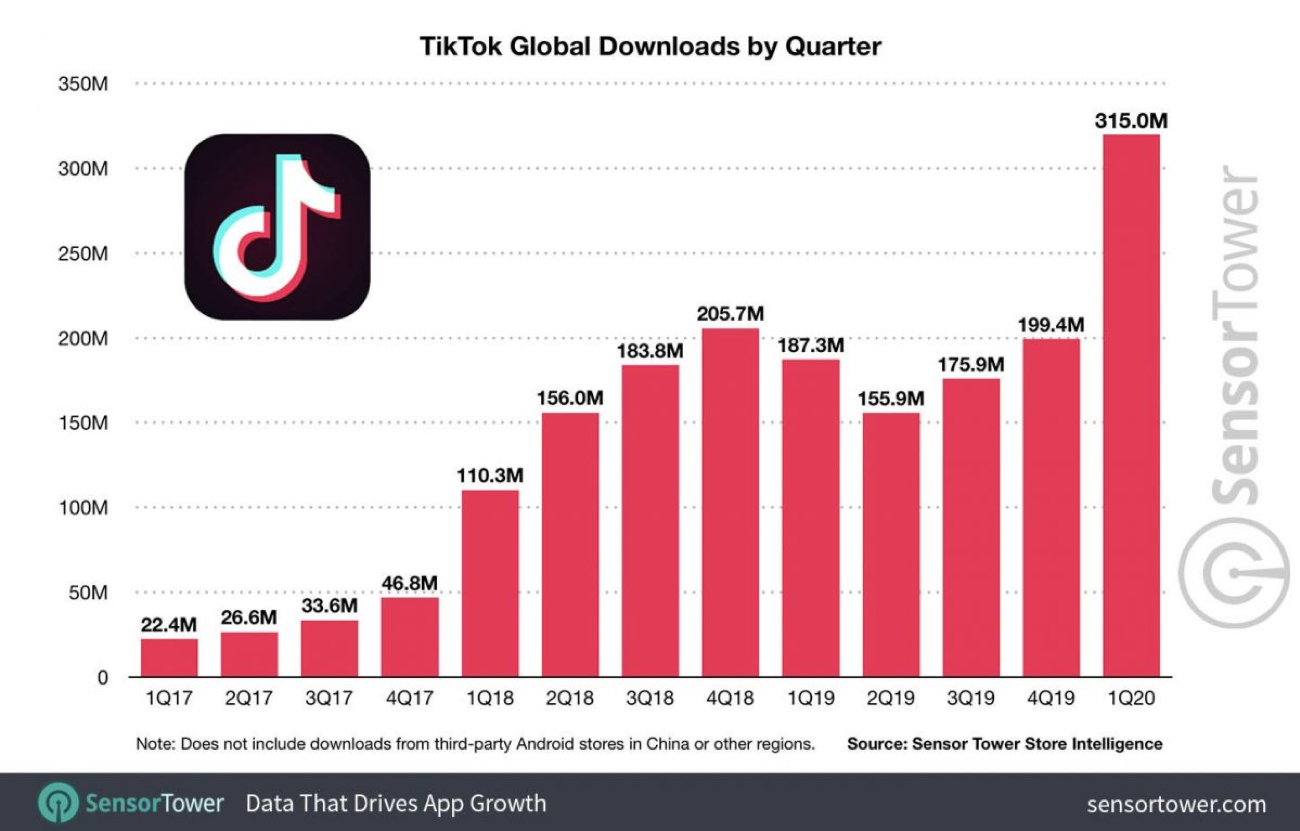 According to the mobile insights firm, SensorTower, TikTok is the first app to amass 2 billion downloads since 2014, after WhatsApp, Instagram, and Messenger. Their 315 million surge of downloads in the first quarter of 2020 is the biggest growth of users that has ever been seen by an app in a single quarter. While the 5 billion downloads milestone has only been achieved by YouTube and Gmail that are pre-installed by a majority of Android devices.

In the same quarter, Facebook garnered 186.1 million mobile downloads and Instagram accrued 151.8 million mobile installs, proving that TikTok is the clear winner of the rising online activities during COVID-19 pandemic.

Consequently, the app is also witnessing an exponential rise in revenue. TikTok has clocked  $456.7 million users spending up to today, which is a major increase from the $175 million it garnered five months ago.

The biggest spending-by-country that TikTok has seen comes from China, where 72.3% of spending occurred. While the United States remains the second-biggest spender on TikTok with an amount of $86.5 million spent on the app and the U.K. was the third-largest revenue-driver on TikTok with users spending $4.2 million in 2019 alone.

It’s also worth to be noted that even though 75.5% of TikTok downloads of all time happened on Google Play Store, the majority of spending has come from Apple users ($435.3 million of $456 million). The Apple Store contributed to the rest of mobile downloads which amounts to 495.2 million downloads.

While the largest contributor to downloads remains India, with 30.3% or 611 million of the app’s downloads despite a brief government-imposed ban in 2019. This is followed by China (9.7%) and the United States 98.2%).

TikTok growth has so far put rivals such as Lasso, Byte, Thriller, and Dubmash at bay. Indicating not just a momentary success, but long-term competitiveness in the social media world. Global brands are quick to jump on the TikTok wagon and ones that haven’t, are urged to follow suit. To maximize success on TikTok, brands are using TikTok analytics to measure their engagement and build successful campaigns with influencers and trending hashtags. Find out what you can do with TikTok analytics using Analisa.io today.