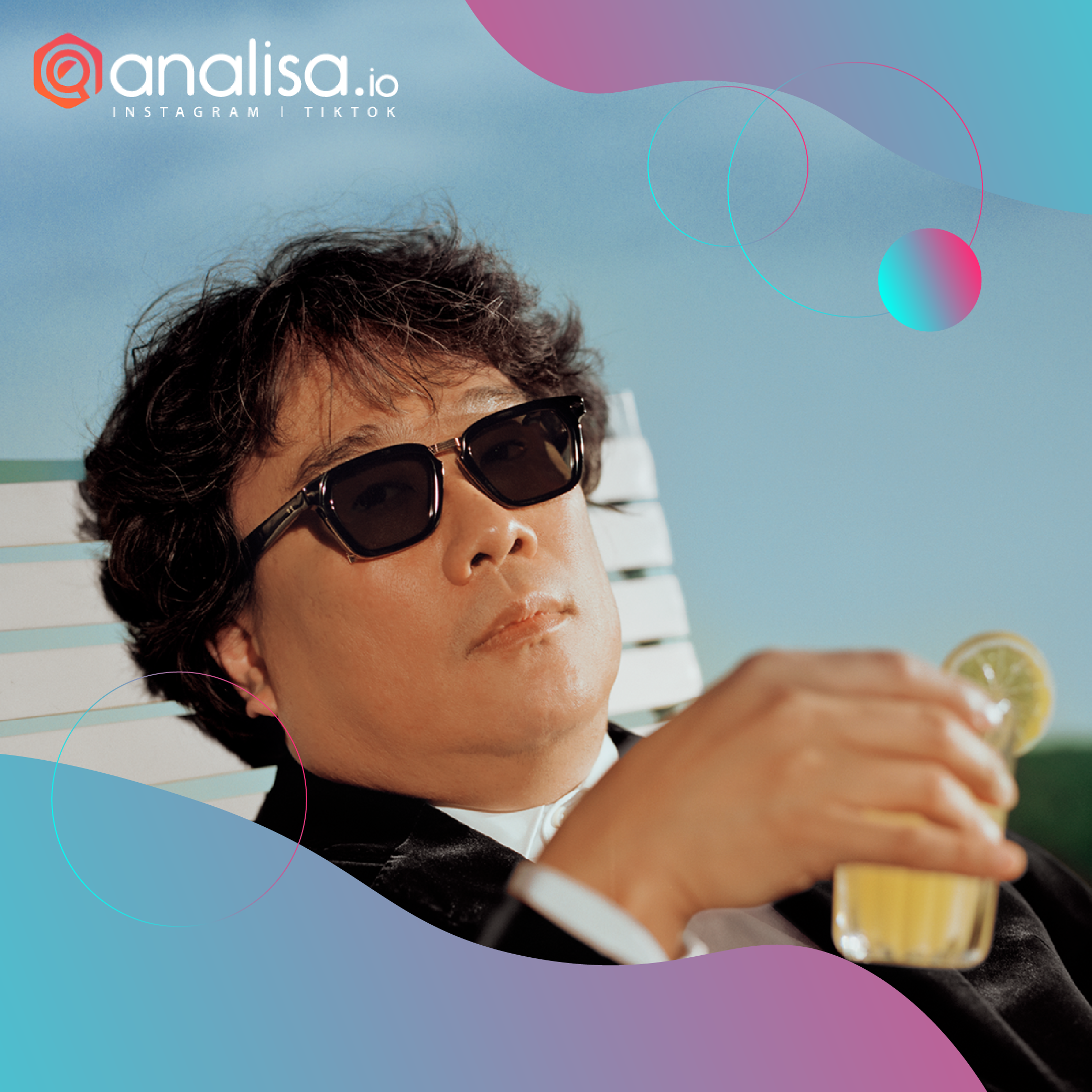 Parasite, a movie from Bong Joon Ho has been in the spotlight from the time since it won Palme d’Or in Cannes. After the Cannes victory, many people believe he would get multiple awards in the Oscars, one of the most prestigious awards in the film industry.

Parasite won 4 nominations for; Best Director, Best Original Screenplay, and Best International Film and the most major is Best Picture where Parasite is the first foreign film to ever win the highest nomination in the Oscars. This momentous victory won everyone’s hearts because Hollywood finally awarded a foreign filmmaker for the first time. As anticipated, this Oscar-winning phenomenon drew a big social media crowd to Bong Joon Ho’s Instagram page.

If this social media fame inspires you to be like Bong Joon Ho, we have compiled a list of notable things Bong creatively did to his movie, that perhaps we can all learn from for our social media content;

From Parasite, Bong gives the audience a new perspective to show segregation from rich to poor. From the film, you see no matter your background is there is a chance to be evil and no one will be winning. People said this movie is very realistic to society because no one becomes the hero of who.

After Parasite released, people commented on how numb they felt after finishing the movie because Parasite gives the audience a sudden shifting mood when everyone just finished laughing. This is one of a thing people have been craving for; an unpredictable surprise that gives roller coaster ride feeling throughout the movie.

When he wins an award, he always thanks to everyone (even for his competitors), the audience who watched his film, and crews. Not everyone who wins an award does this, mostly they only thank to crew members. The internet praises how he makes everyone outside his crews feel included for his success.

From Bong Joon Ho’s experiences above, there are many parallels that we can draw to achieve social media success with good content strategy tailored to respective audiences.. You can follow Bong’s paths too if you want to win your followers’ heart on your social media and here are the steps;

Since Instagram has a poll option and answer box, you can ask your followers what they need to see on your Instagram account. The more you engage them, the more they will feel included.

This is important because, without your followers, you will have nothing to deliver. Giving credit shows how much you care about their opinions and bits of advice. Your followers will be thankful for that.

See if your efforts have won your audiences’ hearts on Analisa.io, an Instagram and TikTok Analytics Tool, simply by just entering your Instagram or TikTok Profile username on Analisa.io. View how many people liked and commented on your social media with specific numbers of age, gender, location, and authenticity of users. You can also see which posts of yours won the most “hearts” in terms of Likes or Comments. Click here to analyze your Instagram or Tiktok social media for Free.