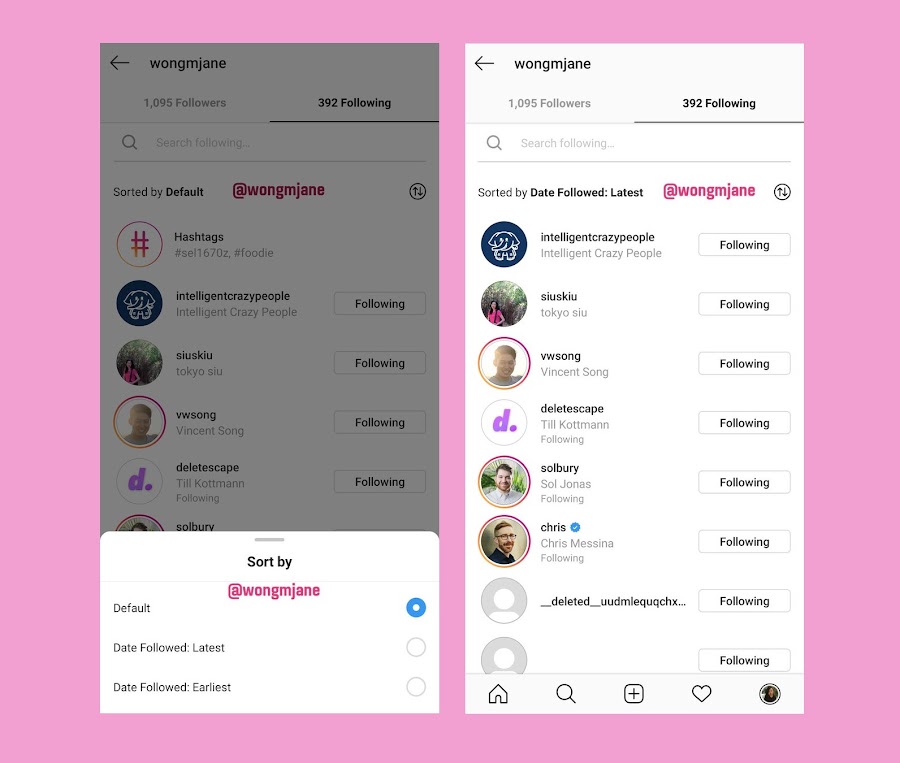 Over the past weeks, Instagram has been reportedly working on a number of new tools. Thanks to Jane Manchun Wong (an extremely skilled social media app researcher with a strong passion for uncovering unreleased features) and Matt Navarra (Social Media consultant), we are now aware of some of these features.

First of all, Wong revealed that one of the tools will enable users to sort their follower and following lists. Sorting will be based on most recent additions to the list or the oldest additions. This feature will definitely help users in properly planning whom to engage or connect with for their growth, both personal and professional.

Then, talking about media improvements, Wong tweeted that Instagram has also been testing a tool similar to a Karaoke feature which will most likely embed lyrics to a user’s music video. Instagram will certainly utilize Facebook’s music right deals to make this feature a winner. Moreover, the growth of TikTok and the fact that a major part of its success is due to the music used in the clips, surely paves the way for Instagram to roll out this feature.

In addition to that, a “Co-Watching” feature is also being tested out for Video Calls. This should be similar to Facebook Messenger’s Co-Watching but Wong is still not sure about what kind of videos Instagram will allow to be co-watched. Odds are on IGTV and video posts. 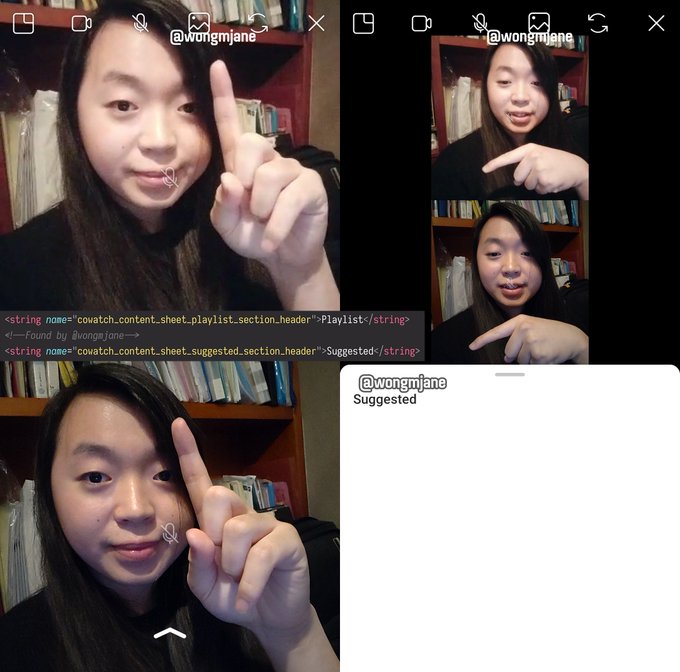 Now, coming back to popularity-based features, Wong also mentioned about a search bar being added which will be for post likes. The feature is being considered for Android, as iOS already has this option. 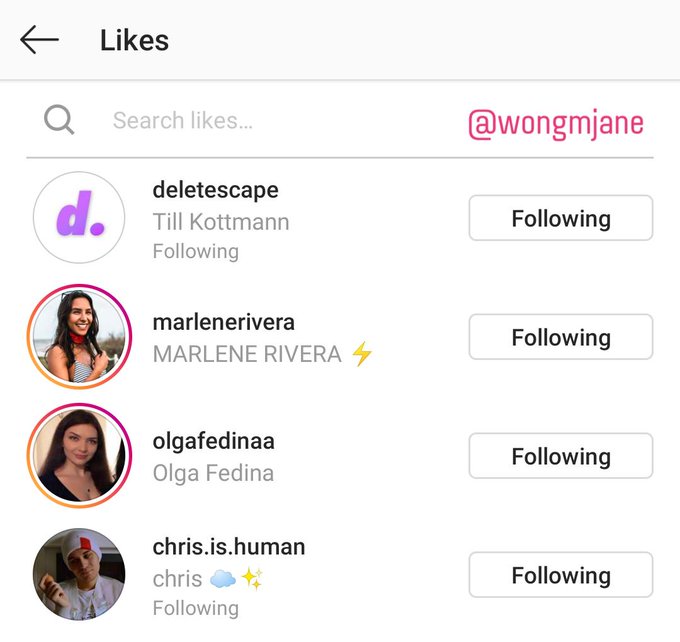 Then, the news of Instagram Direct working on an improved media picker broke out. If this feature rolls out successfully, users will be able to find “Liked Posts” and “Saved” tabs on their personal profiles and a “Your Posts” tab on their business profiles. 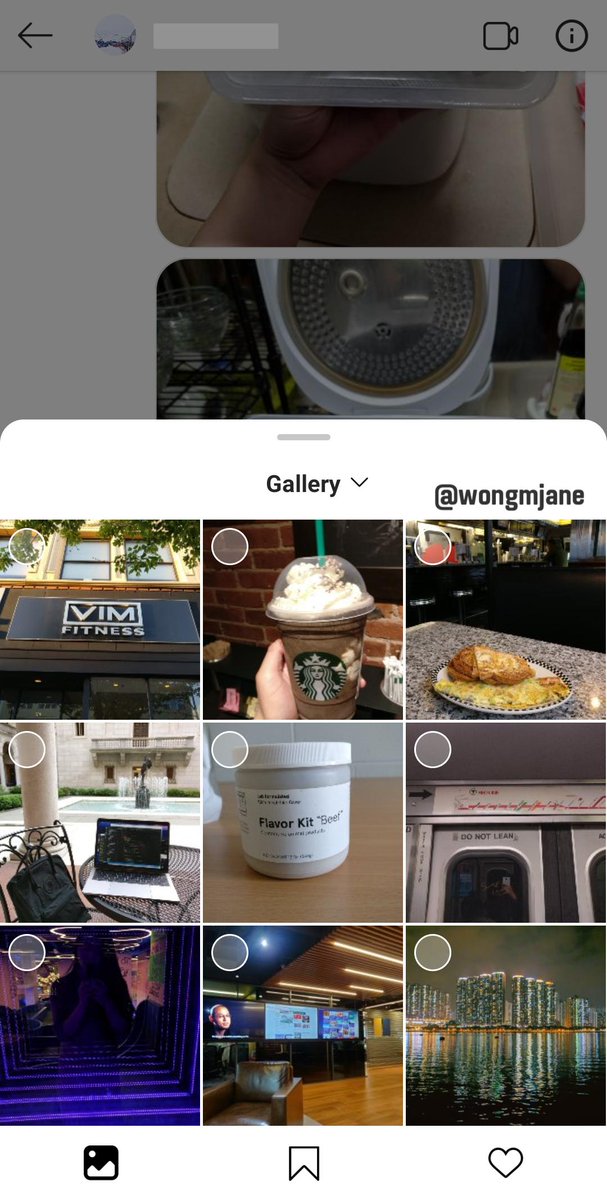 After Wong’s interesting revelations, Matt Navarra also tweeted about a new feature in which users will be asked to rate business accounts. 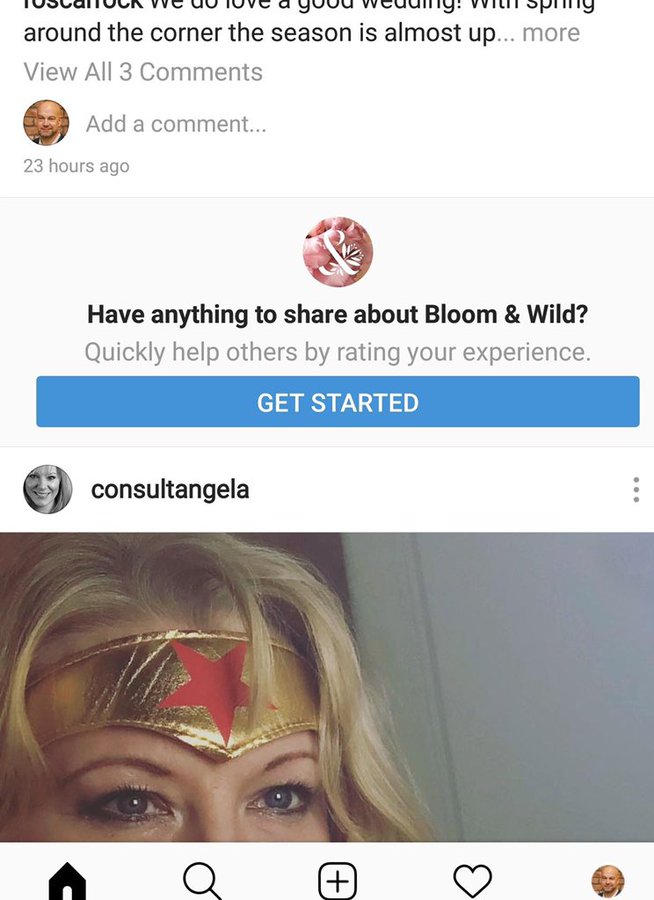 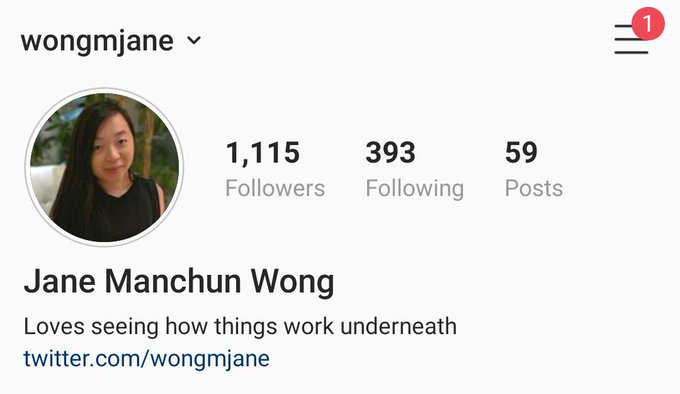 There’s no word whether all of these features will be rolled out (or not) and their release date is also being kept as a secret (or it hasn’t been determined yet). However, one thing is for sure that Instagram is willing to do whatever it takes to stay ahead of competition.