As TikTok slowly encroaches on its 'cool kids' turf, Snapchat is reportedly looking to establish new rights deals with major music labels, which would enable Snap users to add popular songs to their snaps.

As reported by Variety:

"[Snapchat] has been in negotiations with music companies including the big three - Sony Music Entertainment, Universal Music Group and Warner Music Group - to license song catalogs for the Snapchat app, according to two industry sources familiar with the talks."

TikTok, through previously negotiated deals with musical.ly (which TikTok replaced), already enables users to add songs to their clips, while Facebook also has deals in place with various labels, enabling it to utilize popular tracks in various ways. According to Variety, Snap is not seeking to build a music-streaming service to compete with Spotify or Apple Music, and is only looking to enable music clip sharing via Snap, providing more tools for users, and more exposure for artists.

As noted, TikTok has been taking away some of Snapchat's youth shine in recent months - despite Snapchat seeing a rise in attention of late with its baby and gender swap Lenses. 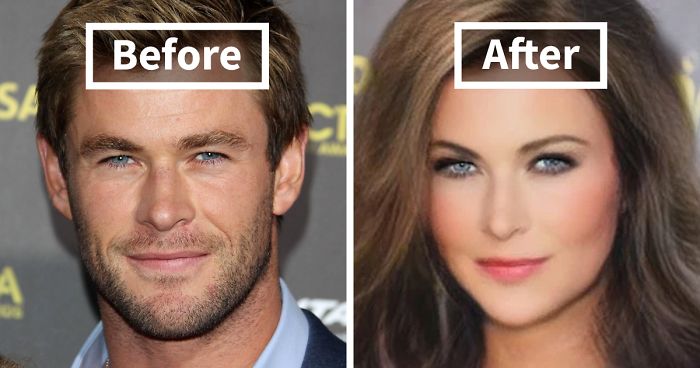 Given so many TikTok posts are centered around music (much like Vine before it), it makes sense for Snap to look to add in the same - or at the least, to diversify its offerings with music-related tools to keep in-step.

How, exactly, Snap would utilize song snippets is not clear, but you would hope that the company would be able to provide some creative tools to capitalize on such, and maximize attention.

The other side of the coin is that if Snapchat simply ignores the threat posed by TikTok, it could grow to become a much bigger concern. So really, just as Facebook has sought to curb Snapchat's growth, Snap is now looking to do the same with TikTok.

But will it work? It'll all come down to how Snapchat utilizes such deals, if it is, indeed, able to establish them. We'll likely see more on this front in the very near future.