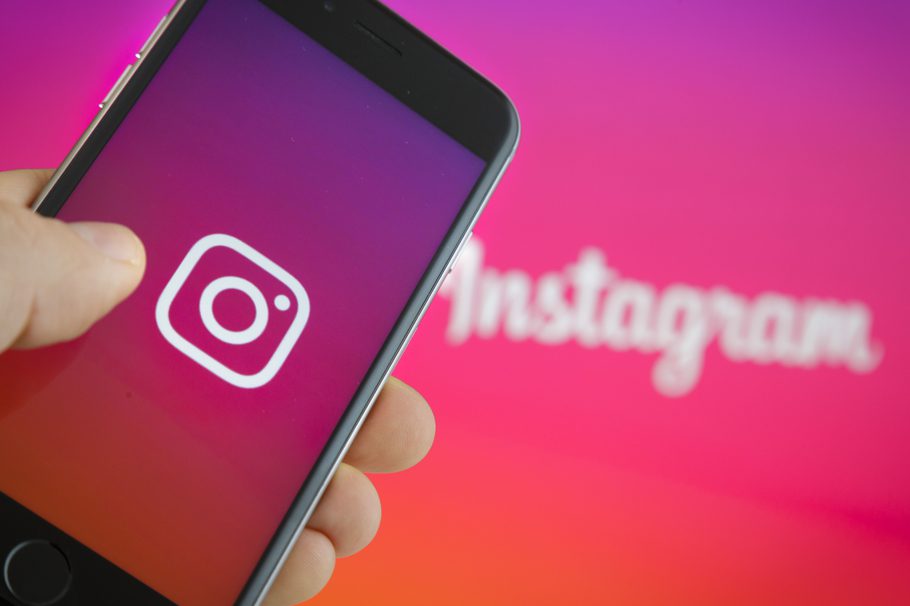 Instagram may be looking to ramp up its shopping features.

A new "order" sticker recently appeared in the app's Stories, alongside existing stickers as well as location and music features, according to a screenshot tweeted by social media consultant Matt Navarra.

It's not clear exactly how it would work, but there is a green dollar sign on the icon, suggesting it could incorporate payments in some way. Navarra, who has previously spotted unreleased features in Instagram and Facebook, also tweeted a similar screenshot with a "product" sticker appearing in Stories.

An Instagram spokesperson said the company is not testing the "order" feature and is not considering it as an in-app shopping feature. Instagram often experiments with new features, though not all of its tests end up launching. But Instagram has been pushing harder into shopping in recent months. The app recently introduced a new checkout feature, which lets you buy products without leaving the app, and allows some influencers to sell products directly in their posts. Instagram will also start highlighting dedicated shopping channels in its new Explore section.

Though Instagram has been pretty deliberate about how and where it rolls out new shopping features – most have been limited to a small pool of approved influencers or brands – the company has made it clear shopping will be a major part of its business in the future.

Because Instagram has pretty much maxed out the number of ads in can put in its main feed, and the company is still figuring out how best to monetize Stories, commerce represents a potentially huge untapped source of revenue for the service. Mark Zuckerberg has previously said "advertising is going to be the way that revenue comes in for the foreseeable future" but has said commerce and shopping look promising.

Whether or not that means any account would eventually be able to hawk products, as the appearance of this "order" sticker might suggest, is unclear. If nothing else, it's yet another reminder that we're going to see a lot more shopping-oriented features on Instagram.