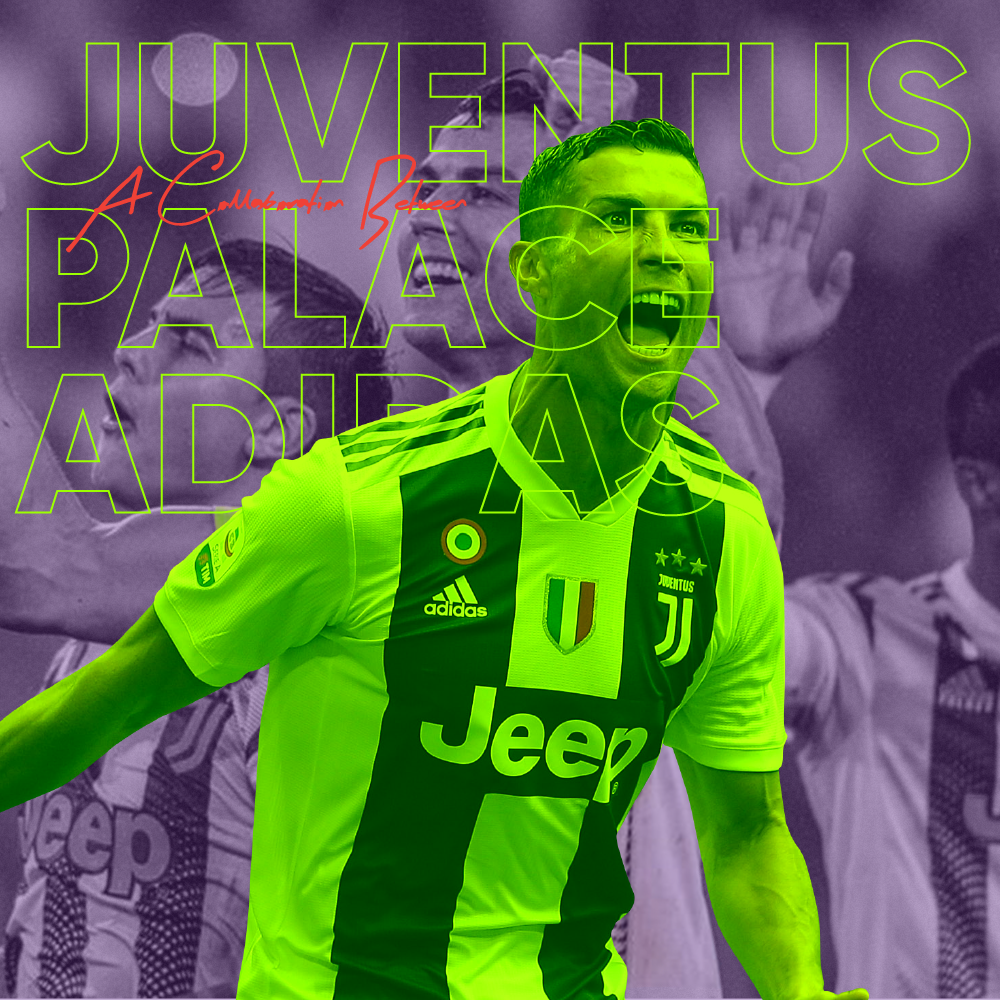 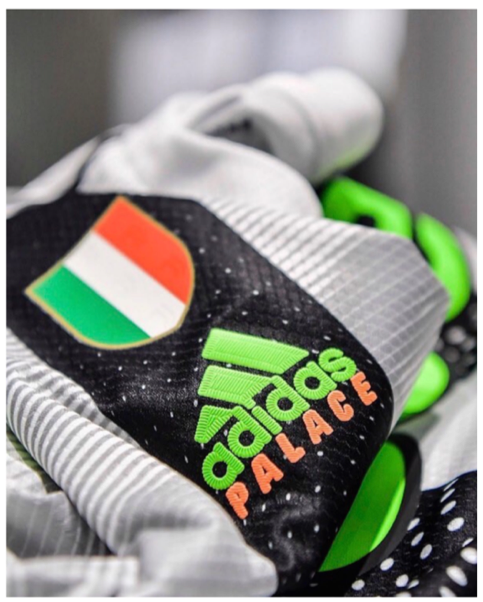 The Juventus x Palace x Adidas project is one of the latest forms of collaboration between a sports clothing and streetwear brand. Before this collaboration took place there were a number of similar collaborations involving sports and streetwear brands such as the Paris Saint Germain’s (PSG) soccer club with Jordan. The collaboration between Juventus and Palace Skateboards will be used as a special edition for their fourth uniform to be used in a few select matches. This collaboration will be launched in the United States and Europe on Friday, November 8, 2019. Meanwhile, for Japan and China it will be launched to the public on the next day. As expected for any hyped up online-to-offline project, eagerly waiting fans can get their official merchandies from official shops of Juventus, Palace and Adidas, both from offline and online channels. 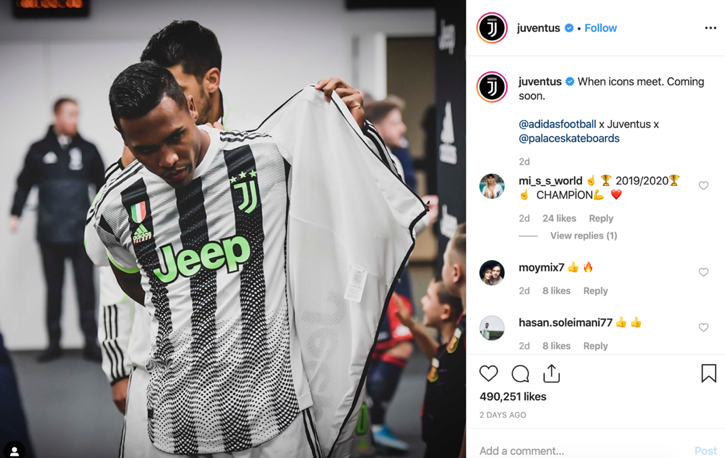 This collaboration generated a lot of attention from a a diverse set of audience on Instagram. Based on data taken from Analisa.io’s Instagram AI Analytics tool, the above content was uploaded on November 3, 2019 as an initial teaser that was announced by Juventus in the form of cooperation with Adidas and Palace Skateboards. In parallel, Palace coordinated to post a similar Instagram Photo on @palaceskateboards. The posts below analysed by Analisa.io shows the top posts from Palace Skateboards that garnered the most attention and engagement on Instagram. 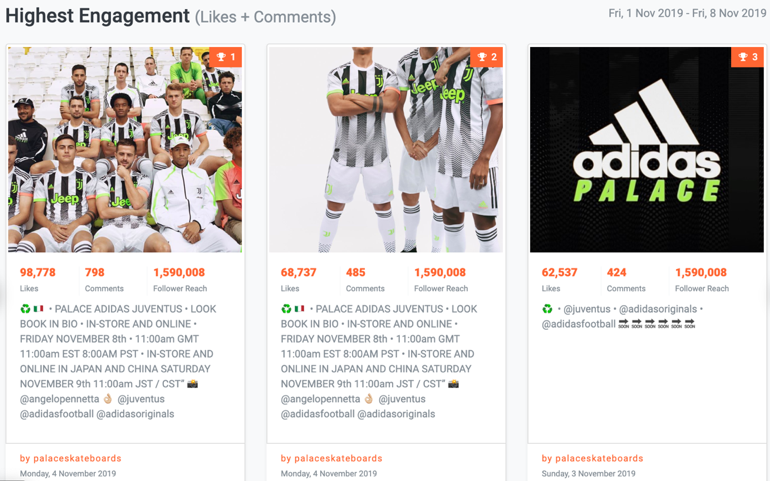 Click here to see full report of @palaceskateboards on Analisa.io.

Founded in 2009 by Levent Tanju and his colleagues, Palace Skateboards grew itself to become  a skateboard brand that acquired a sizable market share in the industry by positioning itself in the high-end segment of retailers and clothing brands.  Cross-label collaborations with Palace Skateboards is also not a foreign or new concept to the brand. In the past few years Palace Skateboards has collaborated with several well-known brands such as Polo Ralph Lauren and Umbro. This strategy is used by them to reach fans and customers more broadly beyond those whom are already aware of Palace Skateboards.