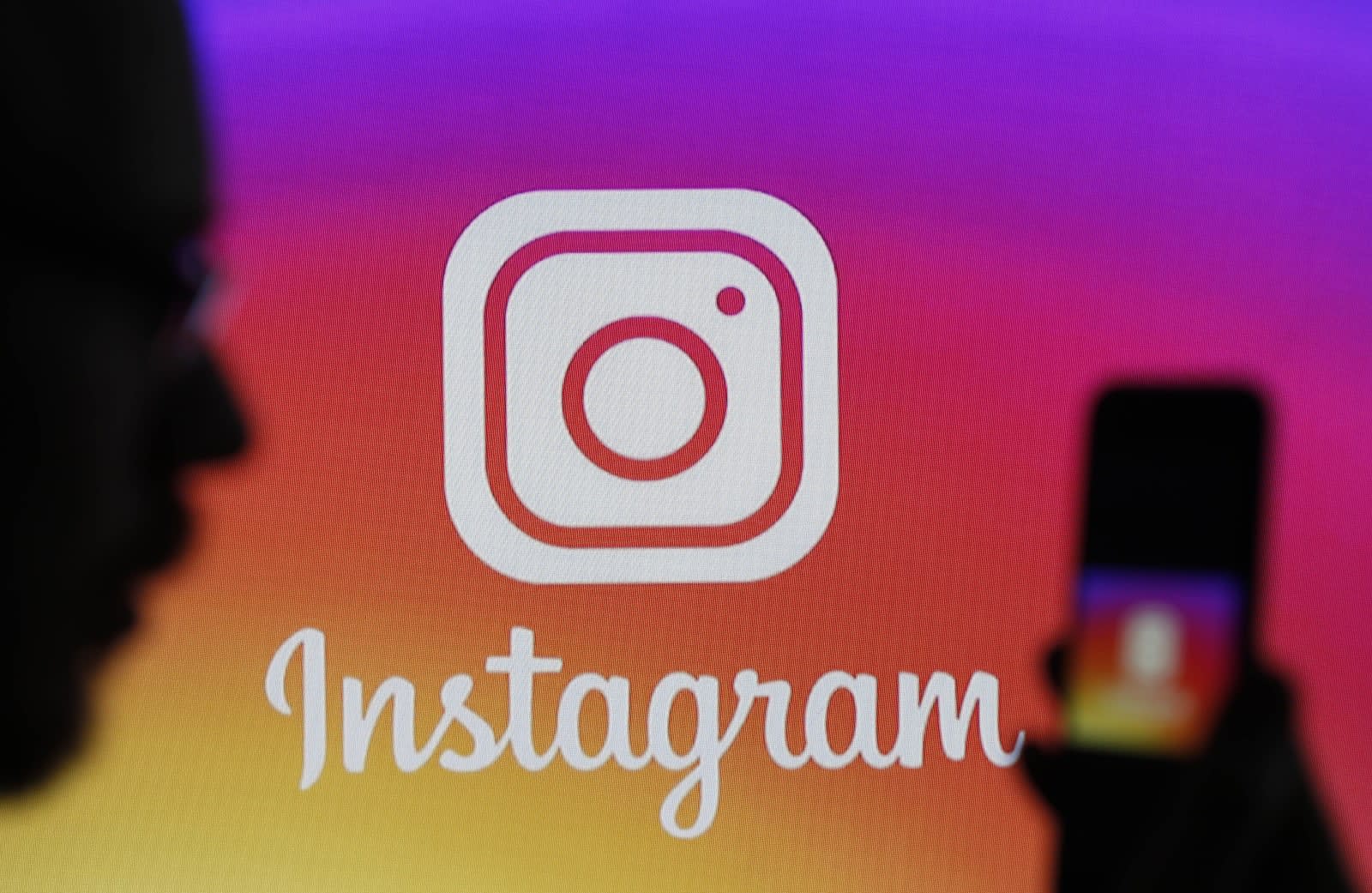 While Instagram has made it easy for users to report posts that may violate its policies, there hasn't been a way for people to contest those decisions. But that will be changing soon. In a media briefing in New York City, the company said it is going to start rolling out a new appeals feature over the next few months. This will give users the chance to request a review of content that was taken down, all from inside the app. Instagram says that, if it realizes it made a mistake, it'll restore posts. Any appeal will be sent to a completely different reviewer than the one who made the original decision, in order to ensure that the posts are thoroughly inspected.

Twitter announced a similar move in April, which is intended to let suspended users appeal the company's decision and get a response in a timely manner. Instagram says that its in-app appeal tool will be for individual posts at launch, starting with nudity and then expanding to other areas later on. Down the road, the feature will also be able to be used for profiles that have been removed.

In addition to working on new anti-bullying tools, which the company outlined at F8 last week, Instagram says another big focus area is combatting misinformation. It says it is developing a text- and media-matching technology that can proactively remove posts trying to spread fake news. For example, its systems can store an image that has already been flagged and removed. So, if it gets again, it won't require any additional report and it'll be automatically remove. With text-matching, meanwhile, Instagram is using artificial intelligence to extract text from a meme and analyze whether its content is harmful.

Instagram says these efforts, which combine both human reviewers and AI, are just a small part of what it's trying to do to keep its app safe. And it will have more to share in the near future, the company said.