Instagram will restrict who can see posts about cosmetic procedures, weight loss products Instagram will restrict people under the age of 18 from seeing posts that promote weight loss products or types of cosmetic surgery as part of a new policy that targets a rapidly growing and controversial sect of influencer marketing.

In some cases, posts may be removed entirely, too. Instagram will apply the age restriction in cases where posts include an incentive to buy or are accompanied by a price for a product. The company will remove posts entirely if it “makes a miraculous claim about certain diet or weight loss products, and is linked to a commercial offer such as a discount code.”

Instagram’s advertising guidelines and policies never allowed for the promotion of these products, according to a statement from the company, but recent growth among influencers and celebrities has prompted additional action. The policy will affect both Instagram and Facebook.

The updated policy is part of Instagram’s work to make the platform “a positive place for everyone” and to “reduce the pressure that people can sometimes feel as a result of social media,” Instagram’s public policy manager, Emma Collins, said in a press release.

Influencers like Kim and Khloe Kardashian and Kylie Jenner have long drawn ire from critics, including actress Jameela Jamil, for promoting weight loss products. One of Jamil’s tweets about influencers on Instagram selling these products, which are potentially harmful to young buyers and oftentimes don’t work, went viral in November 2018, bringing more attention to the issue. Jamil worked with Instagram and other experts to bring changes to the platform, according to a statement.

If celebs and influencers were actually honest with us about some of these diet/detox products. 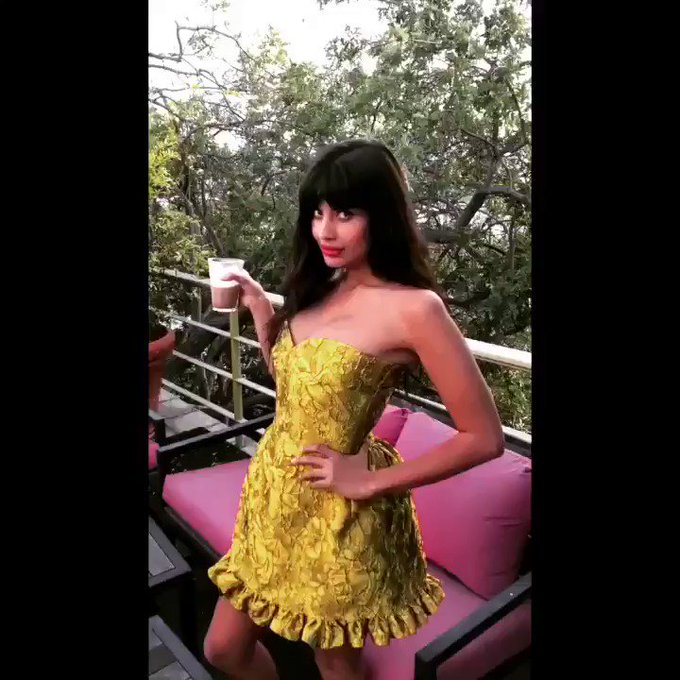 “As someone who struggled with an eating disorder for most of my youth, I’ve personally known and suffered the perils of the devious side of the diet/detox industry,” she said. “A focus of our advocacy since inception, it is a proud day for ‘I Weigh’ and a day of hope for our generation, who deserve respect and protection from the celebrities and influencers that they follow.”

The company decided to implement the new policy now due to conversations around the “role social media can play in creating pressure for people to look or act a certain way.” The company is asking people who see concerning posts, or cases where the new policy is being violated, to report those instances. Instagram’s press release also states that the policy will “evolve as needed but we believe this a positive step in protecting people on Instagram.”