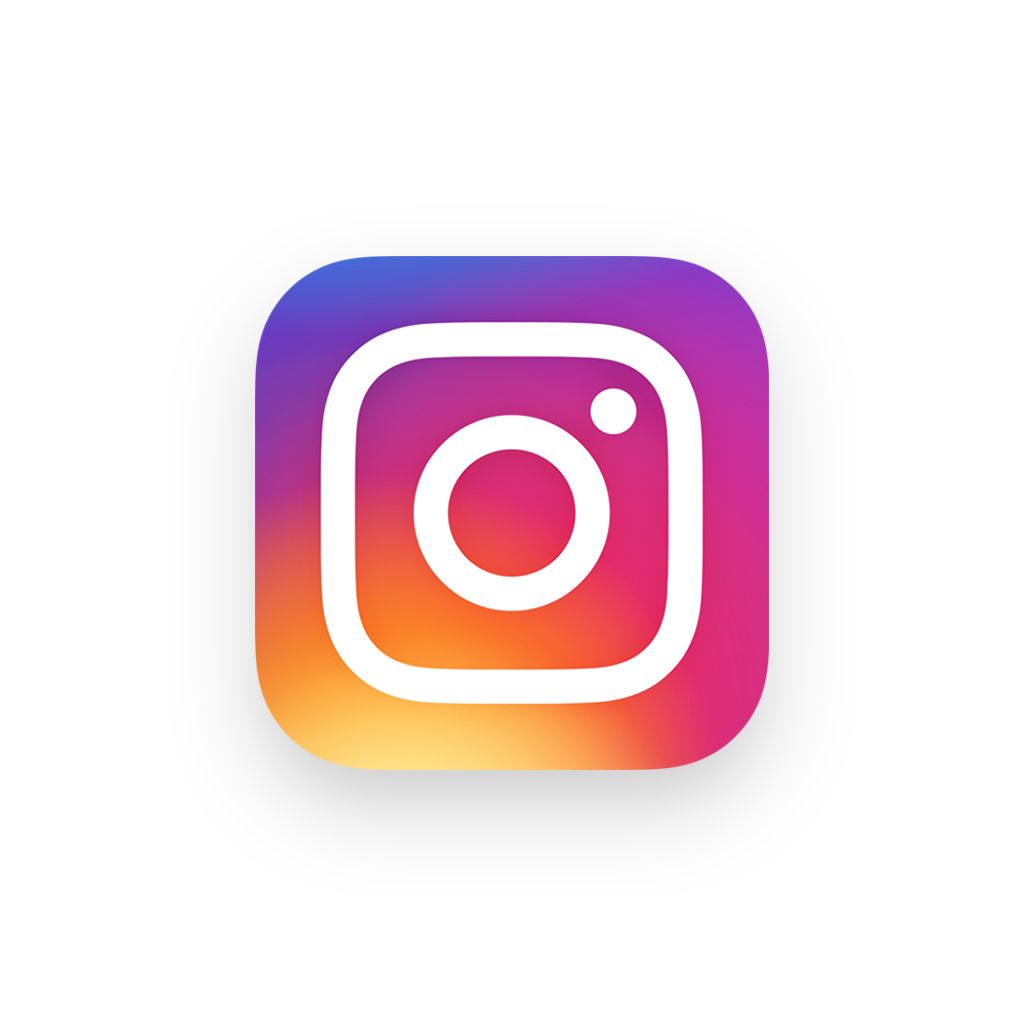 Instagram will start issuing warnings to users who are in danger of having their accounts on the social media platform banned. This is one of the changes being implemented to address policy violations. In a blog post, Instagram introduced a new notification process that will inform people if their account is at risk of being disabled. The alert will contain the posts, comments, and stories that were deleted from the account, as well as the reason for their removal.

“If you post something that goes against our guidelines again, your account may be deleted,” the notification says. This gives users the chance to change how they handle their accounts to prevent them from being taken down, instead of suddenly finding out that their accounts have vanished.

The notification will also offer the chance to appeal content deleted for violations of the nudity and pornography, bullying and harassment, hate speech, drug sales, and counter-terrorism policies. If Instagram finds that content was deleted by mistake, it will restore the post and scratch the violation from the account’s record. Previously, people had to go through Instagram’s Help Center to appeal moderation decisions. With the appeals now possible through the new notifications, the process will be easier for users who believe that their content was taken down in error.

Under the current policy, Instagram disables accounts that have a certain percentage of inappropriate content. The social media platform is upgrading that policy by also removing accounts that commit a certain number of violations within a window of time. The specifics of the new policies are purposely kept hidden so that users will not be able to exploit the new system. The update appears to be helpful in keeping problematic accounts off of the platform. In addition, while content may still be removed by mistake, it will be much simpler to make an appeal for its restoration.

The new notifications come about a month after Instagram said that it would be rolling out advertisements on the Explore section over the next few months. The ads will not appear on the grid view that display photos and videos of suggested accounts to follow, but rather on the feed that results after tapping on the content.