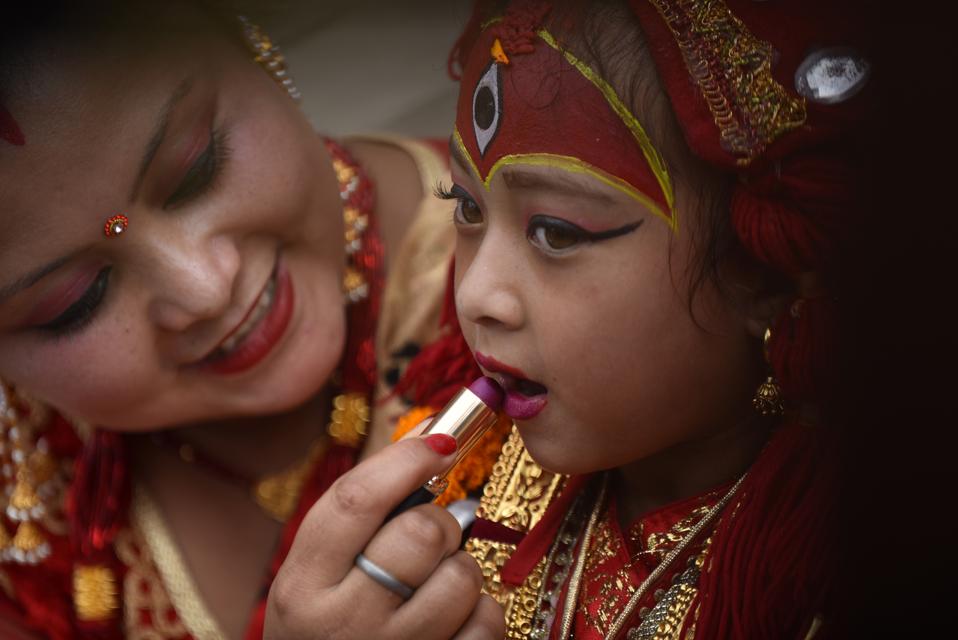 It’s probably not shocking that Instagram captures the lion’s share of the beauty industry’s ad dollars. It is, after all, the quintessential platform of the selfie. But according to a new report from BrandTotal, YouTube gets a massive 93% of the biggest cosmetics company’s ad dollars.

It makes you wonder what L’Oreal executives know that the others don’t.

Maybelline spends 60% of its social media ad dollars on Instagram. Sephora spends 43% there, with another 36% on Facebook. Estee Lauder? 46%. And Instagram-influencers-turned-business-moguls Kylie Jenner and Huda Kattan spend 82% and 78%, respectively, of their influencer marketing efforts on Instagram for their cosmetics empires: Kylie Cosmetics, and Huda Beauty.

“Instagram reigns supreme for paid campaigns among these four digital channels for top cosmetic brands,” Alon Leibovich, co-founder and CEO of BrandTotal, said in a statement. “Given the younger demographics associated with these brands and the nature of Instagram as an inherently visual medium, it’s a no-brainer that makeup brands make Instagram their platform of choice when it comes to their social marketing strategies.”

But L’Oreal must know something the others don’t.

The world’s largest cosmetics company owns multiple success beauty brands, including Redken, Lancome, and Essie, and has annual revenue of close to $30 billion. It only spends 5% of its ad dollars on Instagram, and another 1% on each of Facebook and Twitter.

Social media advertising is a tough gig, however, compared to being a hugely successful influencer. In spite of spending the least of any of the studied companies – in fact, $0 on paid ads – Kylie Cosmetics and Huda Beauty achieved more social media engagement than any of the established brands.

Together, they had over 35 million likes, retweets, and thumbs-ups between them, with Huda Beauty getting almost twice as many as Kylie Cosmetics.

“We’ve seen a similar ad strategy before with Tesla and the theory still holds true — strong brand names and associations with individuals who have a legacy of high organic reach, such as Kylie Jenner and Huda Kattan in this case, have the luxury of reaching an already built in user base without needing to spend,” says Leibovitch. “They know who their audiences are and how to convert engagement with them into sales.”

Kylie Jenner has ridden that success to a reported $900 million fortune in just three years.

The full report is available from BrandTotal.