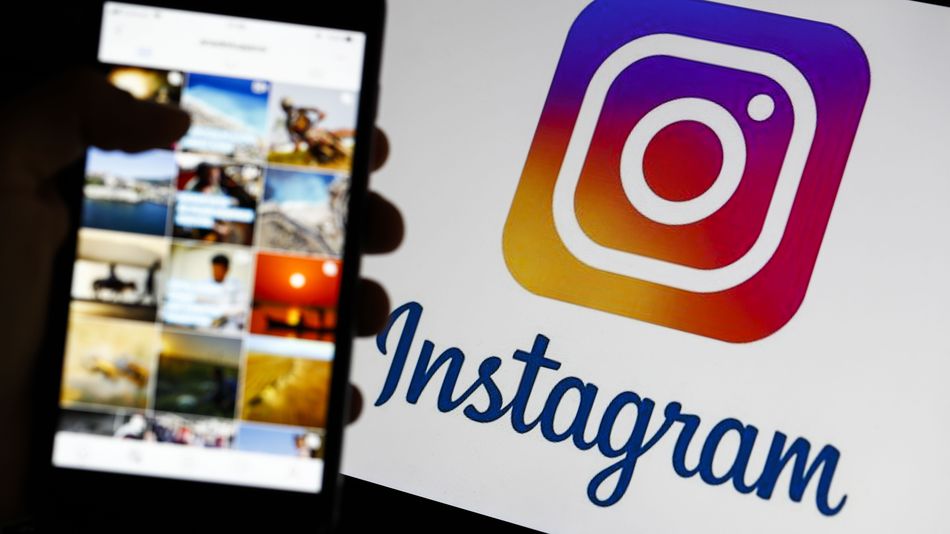 Under some posts sent through Instagram direct messaging, a "Suggestions for You" panel will load  featuring related accounts, Instagram confirmed to Mashable.

For example, I recently opened a DM from my sister which contained a post she had sent me from a celebrity account. Underneath the post and its comments was a "Suggestions for You" grid featuring other celebrities that Instagram apparently thought I might want to follow. At the bottom of the grid was a link that would take me to even more suggested accounts.

I navigated out of the DM, and found the account through the search tab. Clicking on the same post directly from the person's profile did not produce the "Suggestions for You" tab. It only appeared when sent via DM.

“We’re always working on ways to improve your experience on Instagram and bring you closer to the people and things you love," an Instagram spokesperson said, after confirming the test to Mashable.

Another Mashable employee opened a post featuring a (pretty dang cute) dog sent from his girlfriend. When navigating to the photo via the DM, a "Suggested for You" grid loaded featuring profiles recommended from his contacts.

It's not clear how widespread this is. The celebrity photo was the only recent DM I received with a post that generated suggestions in this way. But the test could hint at Facebook's larger plans for its direct messaging platforms.

Recently, Facebook announced that it would begin merging the architecture behind its three discrete messaging platforms: Messenger, WhatsApp, and Instagram DM. As Mark Zuckerberg highlighted in his recent F8 developer conference keynote, Facebook is going all in on direct messaging (and "privacy") as the future of its platform.

Because of this new emphasis on direct messaging, it would make sense that Facebook is trying to insert interactive features that boost engagement in our DMs. Facebook already includes advertisements in Messenger and is working to monetize WhatsApp.

The "Suggestions for You" grid seems like a relatively innocuous way to do this — at least they aren't sponsored suggested follows (yet).

It makes sense to capitalize on posts sent via DM in this way. If someone sends you a message, that person is probably close enough to you to know what you're actually interested in. That implies that even if Instagram isn't reading our DMs per se, it's using our relationships and affinities to inform its suggestions algorithm — and ultimately increase engagement and ad dollars.

And hey, maybe I would enjoy following Kate Hudson.