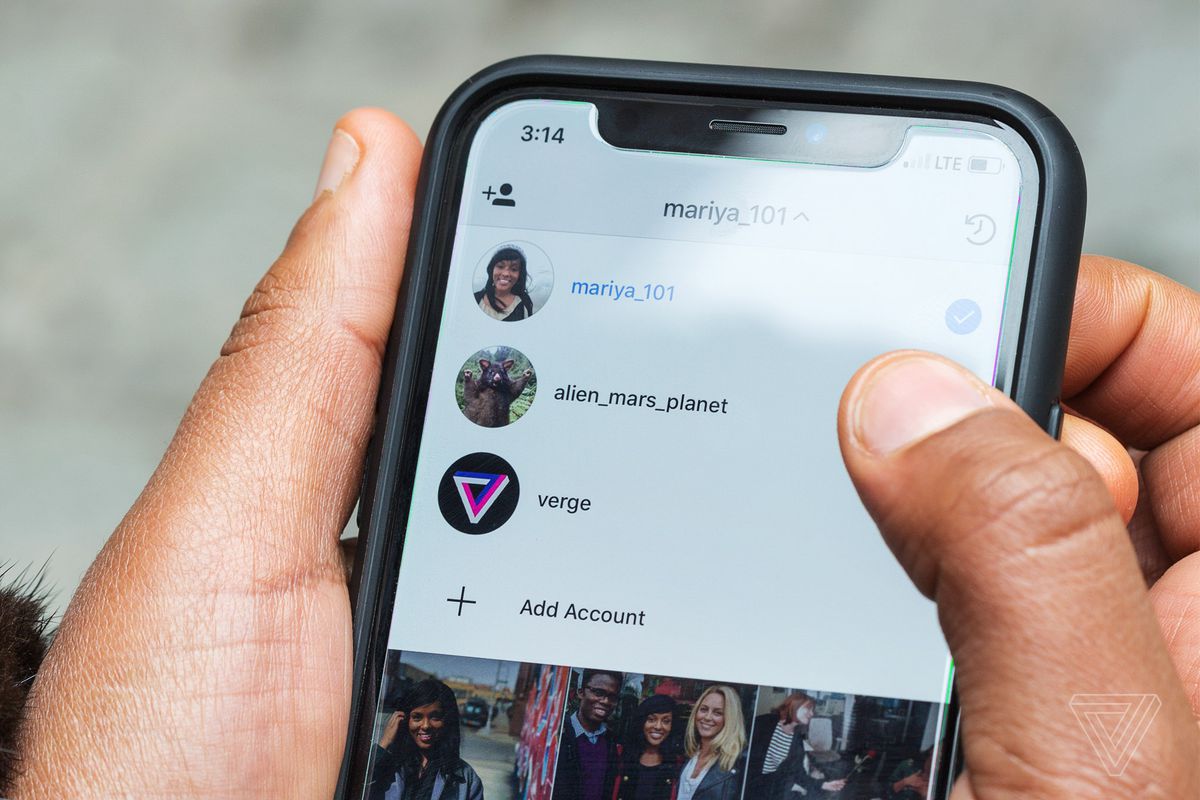 Facebook has officially released a new update for its Creator Studio which lets business account holders schedule their Instagram posts and IGTV broadcasts up to six months in advance. The new feature was announced at the International Broadcasting Convention in Amsterdam, where TechCrunch reports Facebook also announced new capabilities for its live streaming, watch party, and creator studio features.

The ability to schedule Instagram content isn’t entirely new (Facebook added the ability for third-party services last year) but making it available as a first-party service removes some of the annoying limitations that have existed until now. You can add multiple images to a post, for example, which is a feature that’s missing from many third-party tools.

Later.com posted a good rundown of how to use the functionality after it first started rolling out in a limited release earlier this year, and notes that you’ll need to have an Instagram business or creator account linked to a Facebook page for it to work. Once the two are linked, you’ll be able to schedule and manage your Instagram posts and IGTV video broadcasts by clicking the Instagram logo at the top of the page. You can also use the feature to add tags and locations, and crop images, but the functionality does not yet support Instagram Stories, according to TechCrunch.

As well as the new Instagram features, Facebook has also announced a couple of new features for live video broadcasting, Watch Party, and Creator Studio: