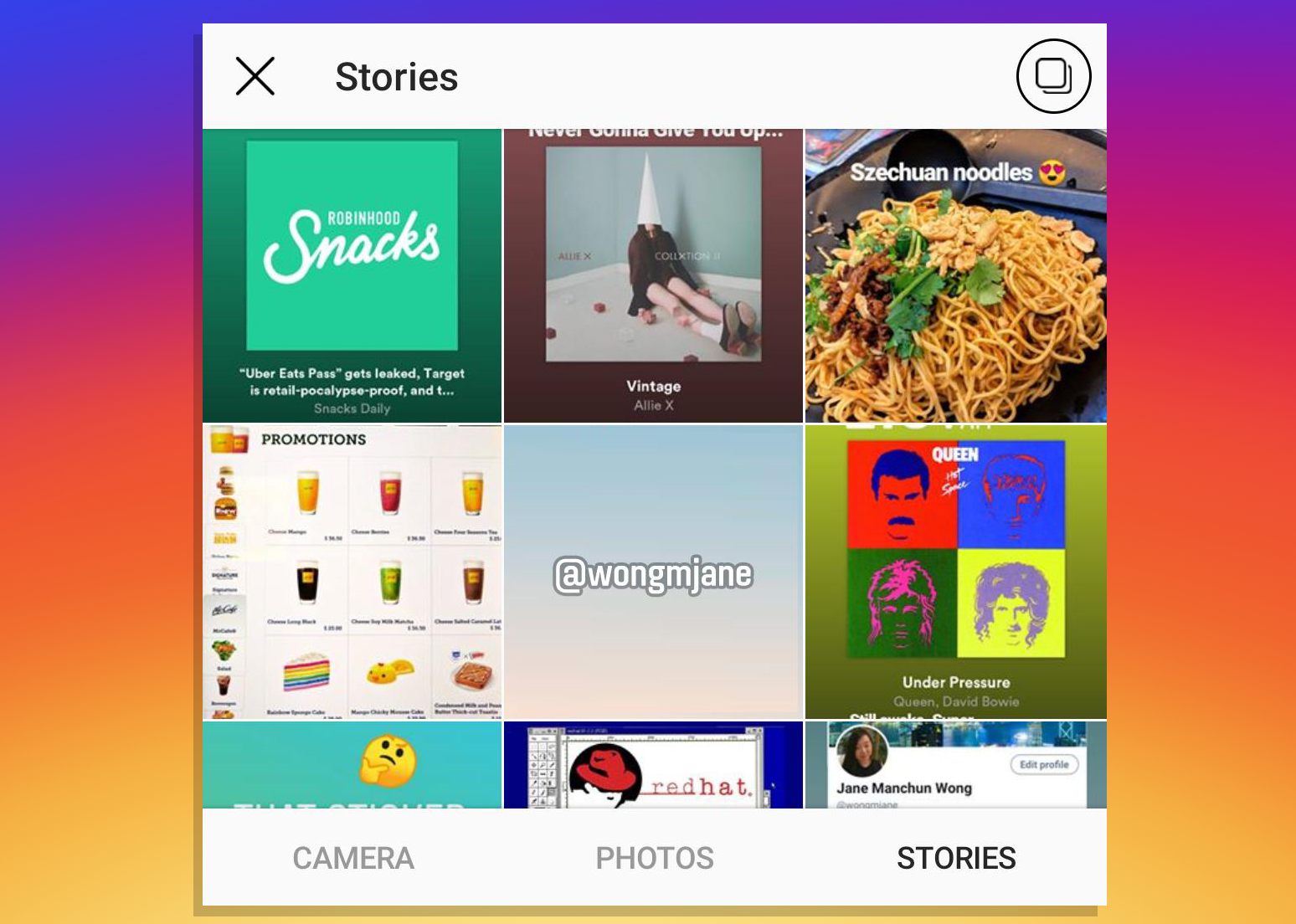 Instagram has been on a roll lately, introducing captivating features and updates every now and then. It wasn’t that long ago when it was revealed that the company was working on a redesign for the Post Creation UI.

The revamped UI would reportedly feature a number of interesting additions such as a Photo ratio toggle button, and categories in Gallery along with hashtag descriptions etc. If all of these exciting features weren’t enough to grab your attention, the new (and potential) addition will definitely get you talking about the new design.

The update in question is a new Tab which Instagram is reportedly working on, according to renowned Social Media app researcher, Jane Manchun Wong. She recently posted a tweet on her Twitter handle about Instagram testing a Stories tab in the redesigned UI for Post Creation.

Not only that, but the standard post creation camera would also be replaced with the Stories camera. Wong also attached a screenshot showing the new tab in all of its glory! It remains to be seen when the Facebook-owned media sharing service plans on rolling out this update publicly but considering the emphasis being put on Stories for Sponsorship purposes, it shouldn’t take long as Instagram would want to make the Stories option as easy as possible for everyone to access.