Instagram Wants To Be A Shopping App And That's Not All 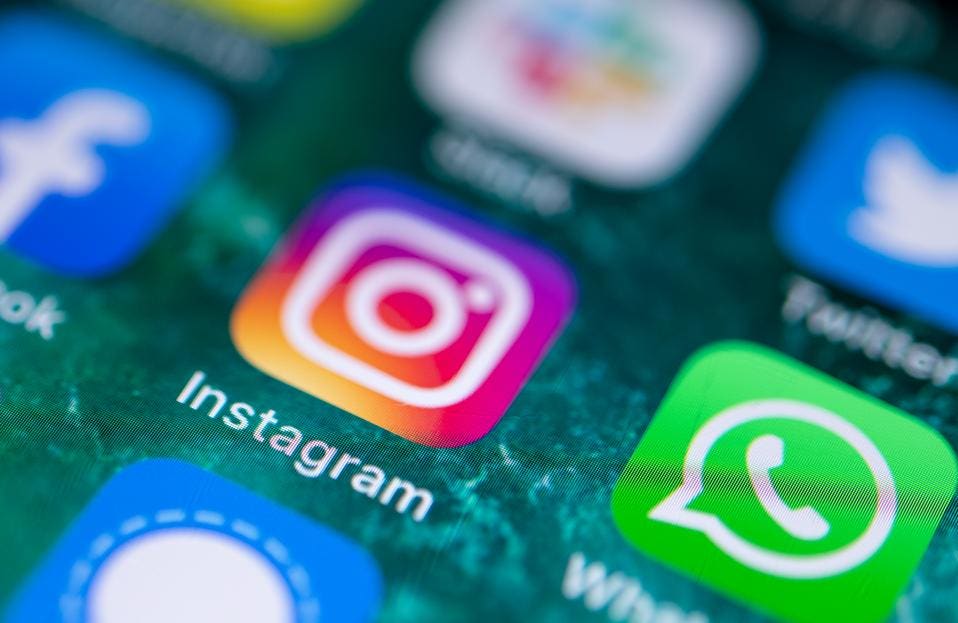 The Instagram app is displayed on the screen of an iPhone. Photo: Fabian Sommer/dpa (Photo by Fabian Sommer/picture alliance via Getty Images)

Instagram wants you to buy clothes, slime and fit tea via its app. And its e-commerce plans don’t end there.

This much was made clear by Facebook’s new head of Instagram Adam Mosseri in a recent interview with the Financial Times. Outlining his manifesto for the platform, Mosseri explained that he hoped to “meaningfully connect the dots” between shoppers, sellers and manufacturers, and Instagram's native talent–influencers.

In the interview, Mosseri detailed how the app’s recently trialed native checkout feature, combined with the shopping bag functionality it introduced last year in the U.S. and parts of Europe, tie into the company’s multi-year e-commerce strategy.

His ambitious plan expands on recently trialed initiatives like shoppable posts linking to retailer websites, with features like in-app checkout and shopping bags where users can store potential purchases while browsing the app.

Unsurprisingly, ad targeting by analyzing users’ shopping patterns is core to Mosseri’s strategy–after all, Instagram is under Facebook’s umbrella.

It will come as no shock that Mosseri’s e-commerce ambitions echo Mark Zuckerberg’s own stated plans.

“I think what we're going this is we're going to build more tools for people to buy things directly through the platform,” the Facebook CEO said during the company’s Q1 earnings call.