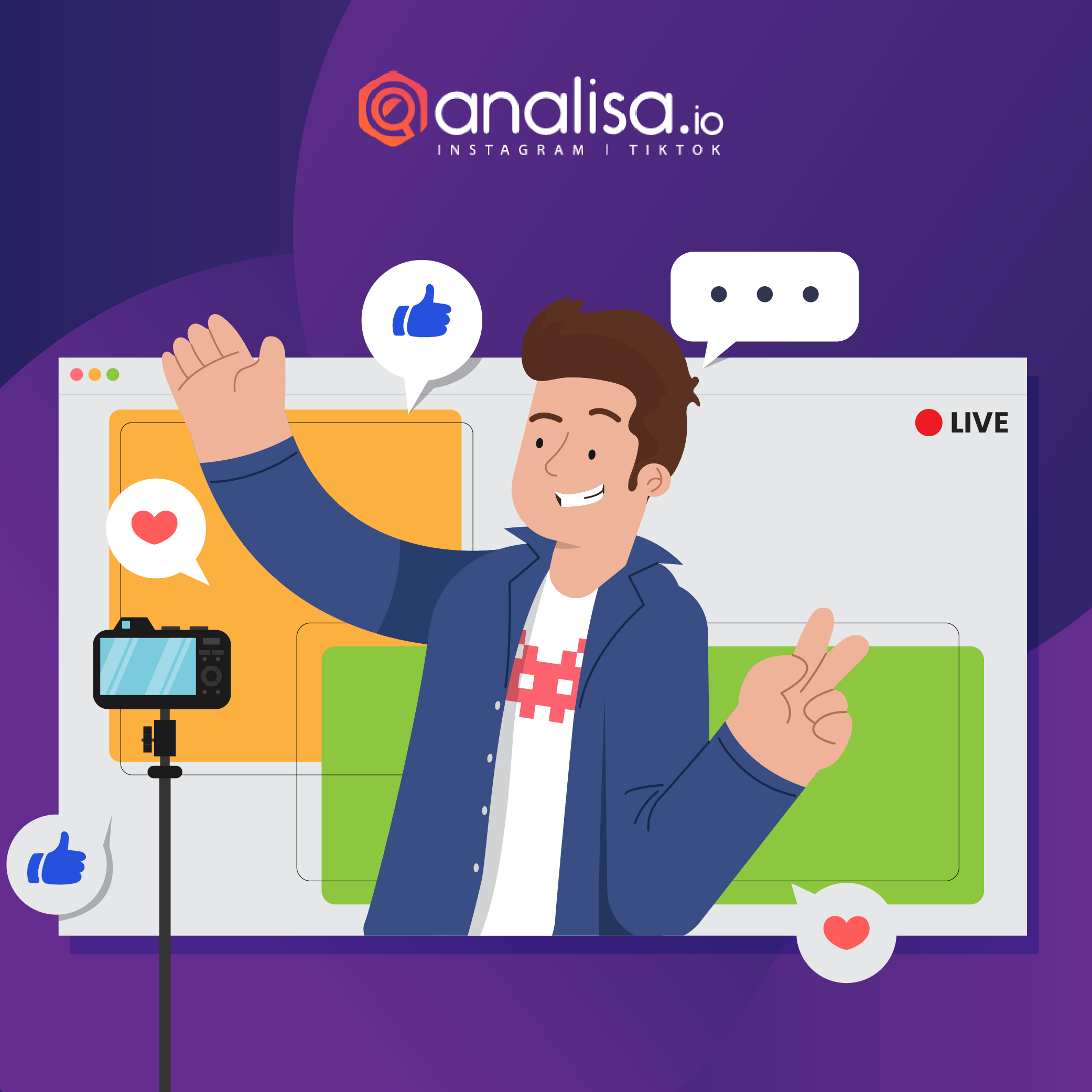 Today the majority of brands use influencers in their marketing activities. Around 90% of customers will trust more an influencer than a traditional advertisement. Video ads are considered as one of the most effective ways of communication. And just imagine, video ads with influencers! It’s a real crazy combo.

Sure, you don’t want to be a white sheep on Instagram. But what to start with? What influencer ads do really work?

These luxurious hotels and resorts need no introduction. The company is known for its marvelous suits and provides unbelievable experience for all the quests.

The Instagram profile is no exception. All videos are so great that you can’t even believe them.  Their video ads are usually soft, eye-catching, and discreet. So, people probably won’t understand from the first sight that it’s a video ad of Four Seasons hotels. However, they will be dying to have such experience.

Four Seasons uses influencers a lot in their marketing strategy. They collaborated with Chelsea with 927K followers on Instagram. This video makes anyone go to the Four Seasons hotel and spend as much time as possible. 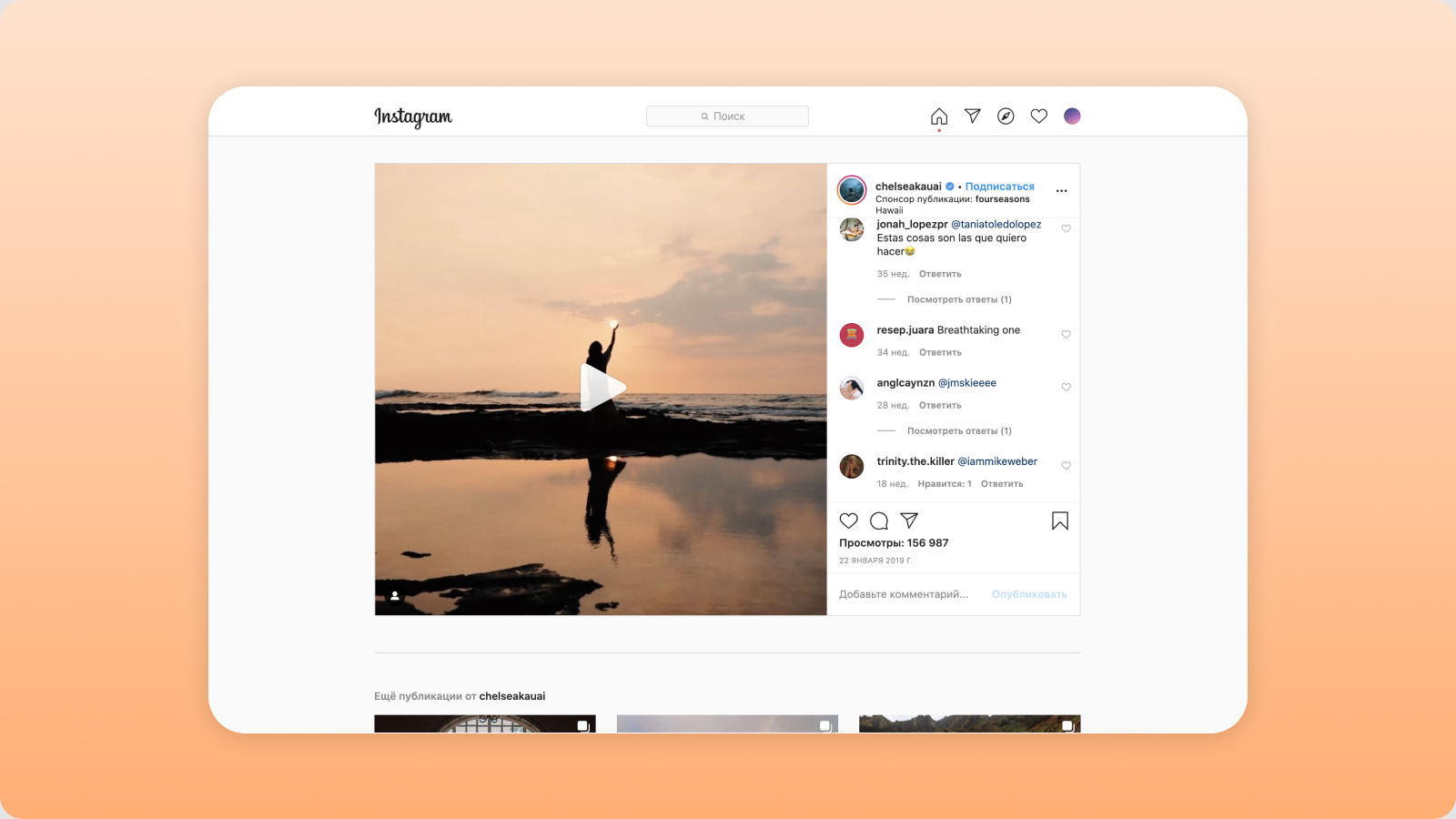 
It’s a top-notch video ad, however not every company can afford to craft such an Instagram advertising. 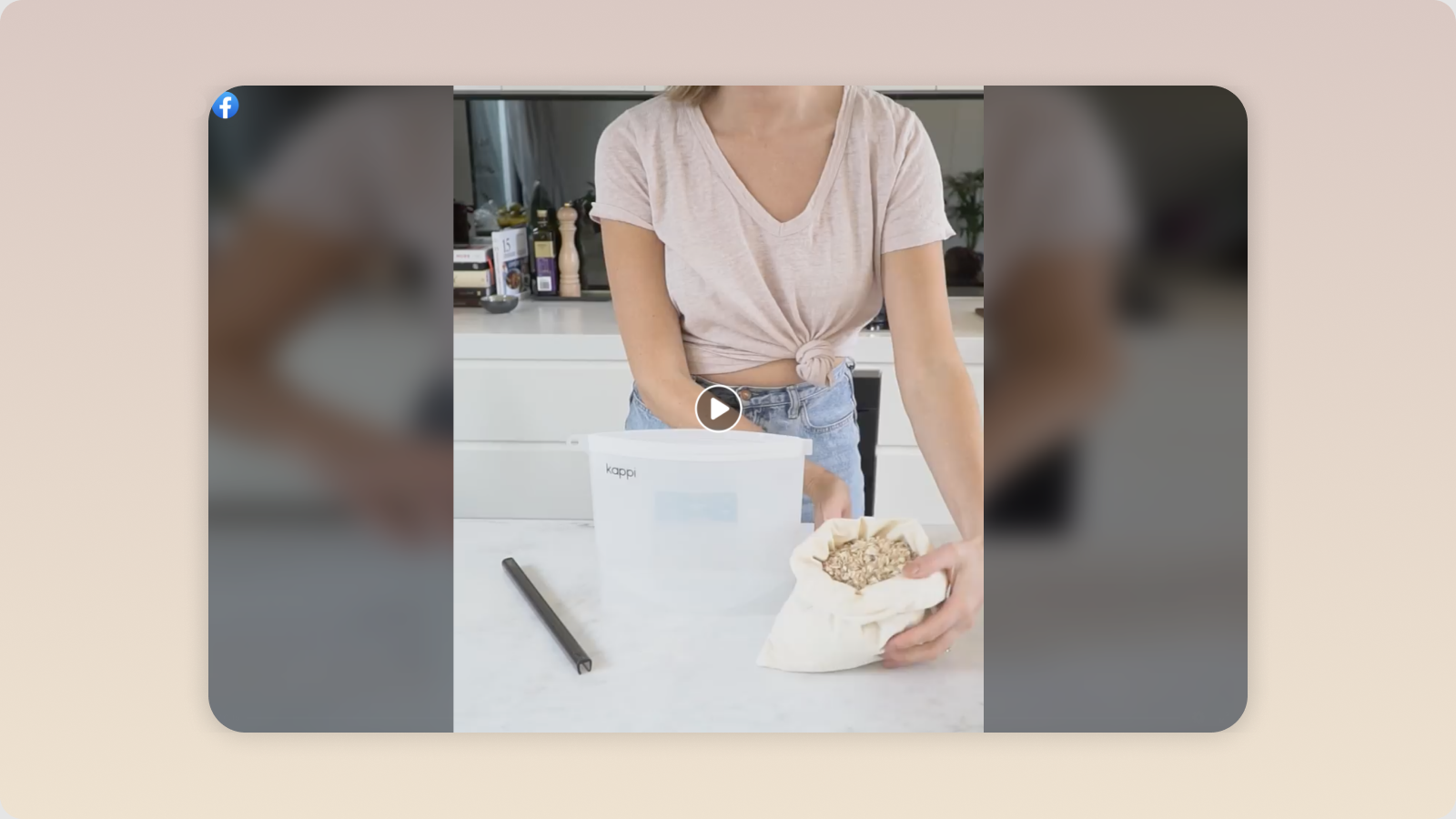 This is an example of a simpler and less expensive way to collaborate with bloggers. The influencer only needs to film a video on how the product can be used in everyday routine. And then you add a catalog to the video. And, voalá, a performing ad is created. Everything is easy-to-understand, so the users will get the idea from the first seconds of the video ad. And if it’s not your business goal, then what?

Online classes are as timely and relevant today as they’ve never been. And MasterClass is one of the brands that uses the power of influencers at full power. Their video ads are professionally made — the picture and audio match perfectly. What’s more, the motion design is done great as well.
One of the examples is an Instagram video ad with Sara Blakely. She is known as a founder and owner of shapewear brand Spanx, which sells undergarments, leggings, swimwear, and maternity wear. 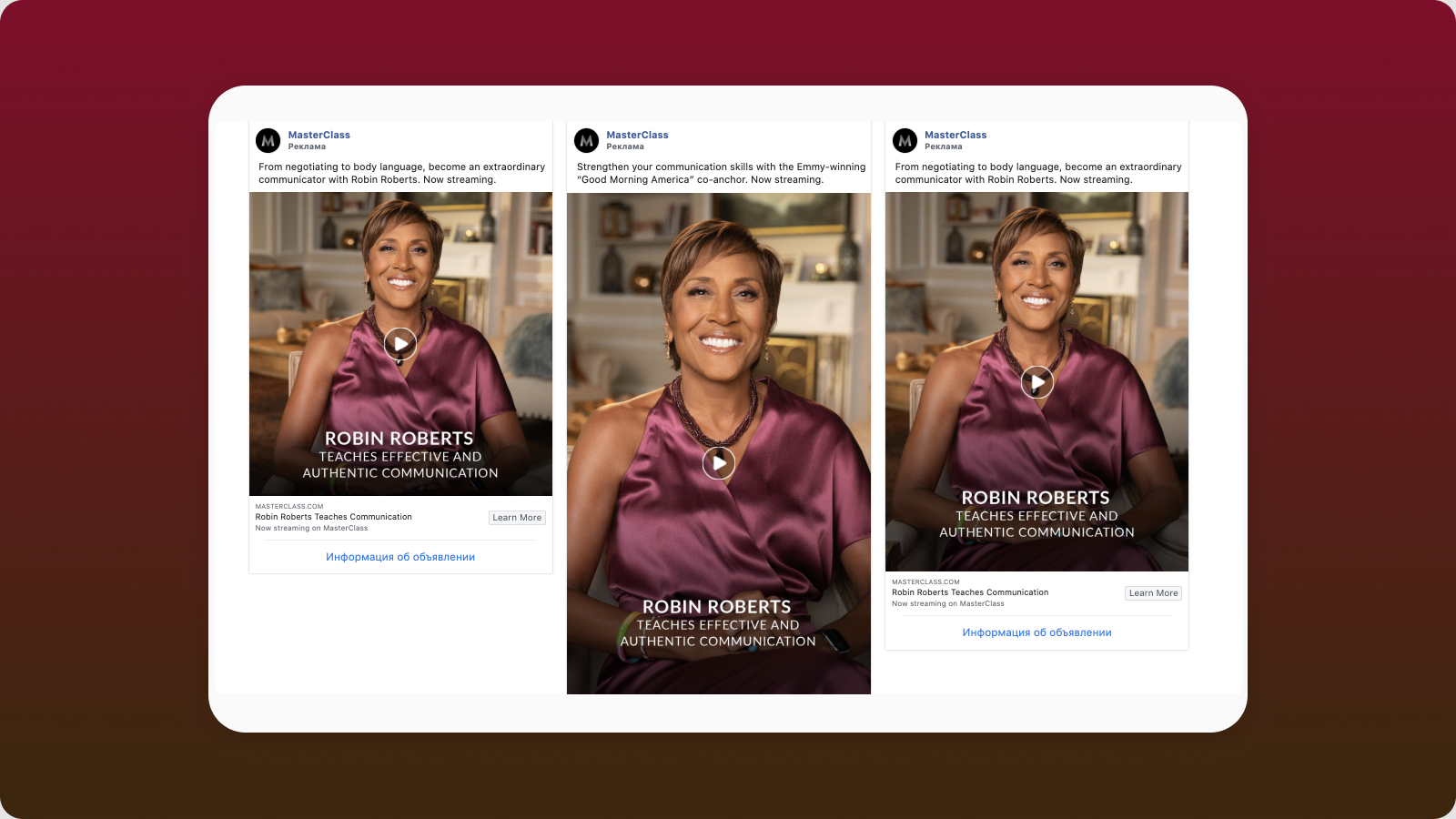 There are also online masterclasses with Gordon Ramsay who will teach you how to cook and to set up all the kitchen staff. So, this company uses celebrities wisely as people watching the ads want to at least look like their favorite influencers. The masterClass is a good example of how to use your existing content wisely. You can film a big interview or just a long video with people telling their stories. And then just cut it into small 15-sec ads. And don’t forget to add involving intro, packshots or motion design. Anything that will attract more clients! Shhh, it was a small video insight on how to get more using less resources and even more about MasterClass influencer strategy. They promoted their courses via influencers' social media profiles which means huge reach rate and audience coverage.

It’s the company that produces running shoes that are to give all runners strength and speed to compete. The video they made is just awesome. Just take a look at it. The whole process of making shoes is shown in a very elegant manner. It’s shown the main advantage of the shoes — eco-friendly materials. The video ends with a picture of many runners on the coastline. Of course, it would be great if the leading runner was Eliud Kipchoge, however, it would increase the video production budget many-many times. 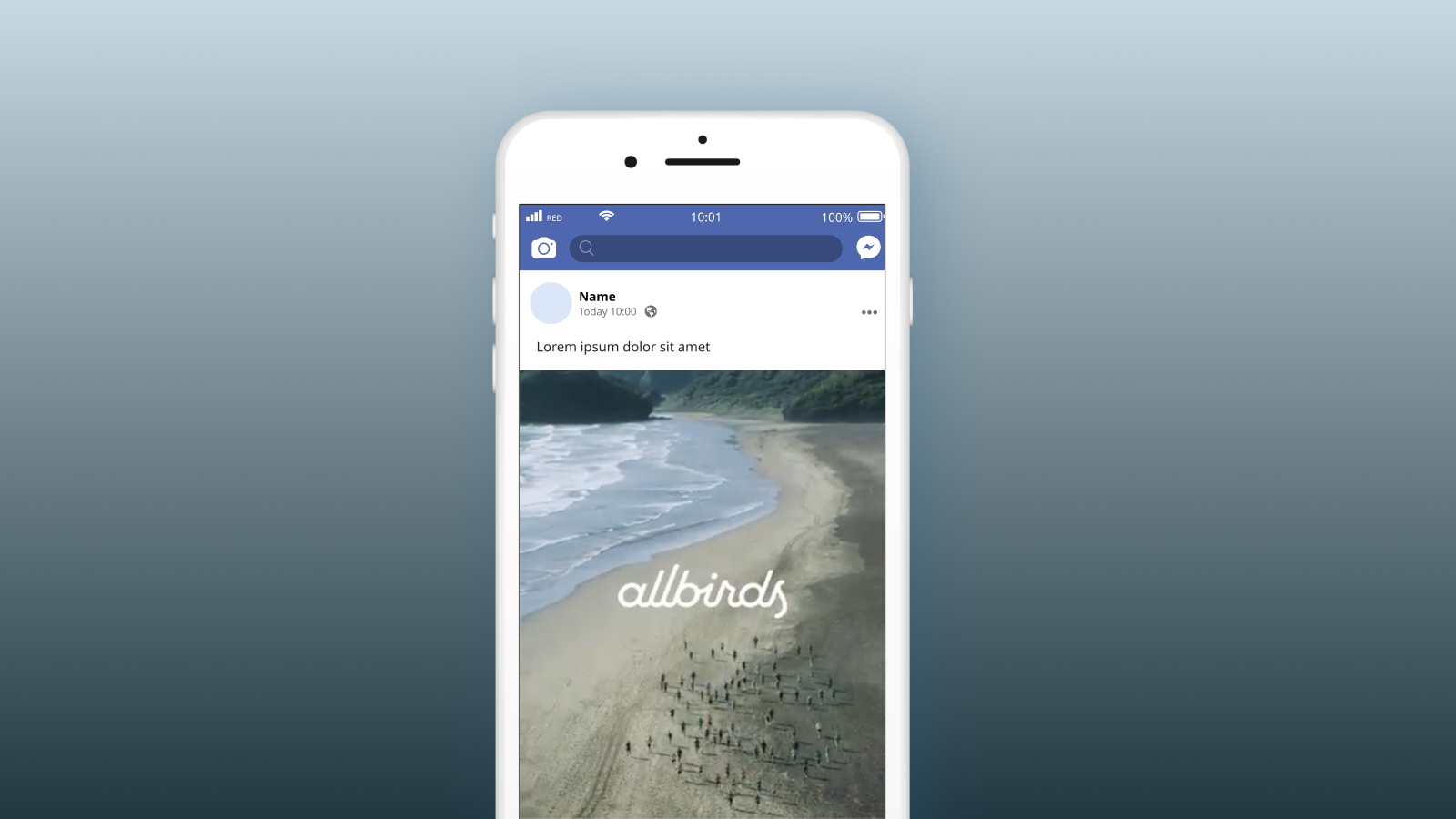 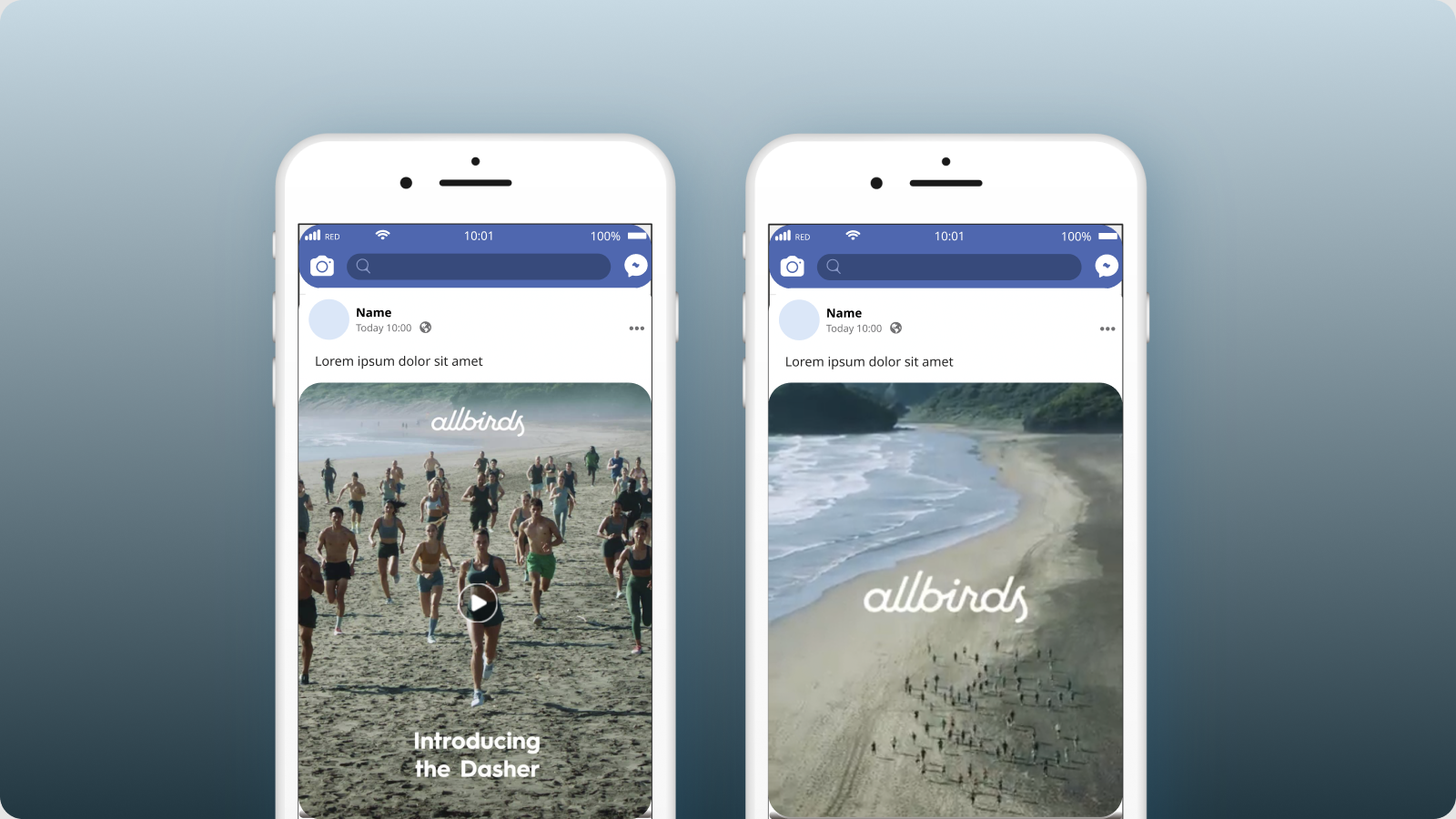 The Dasher company decided to hire local influencers, for example, Serena Tang, to save the budget and make the ads trustable. 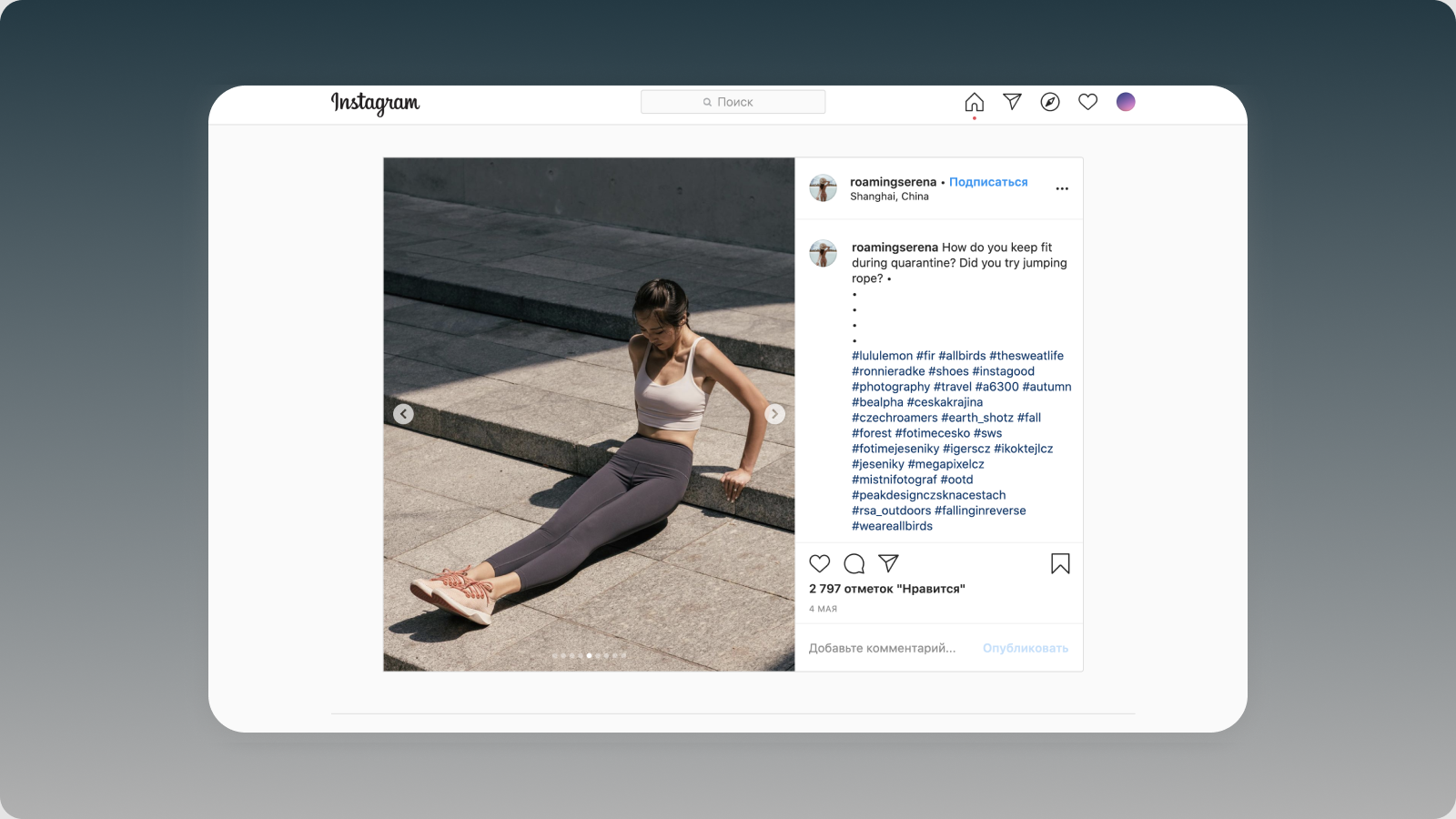 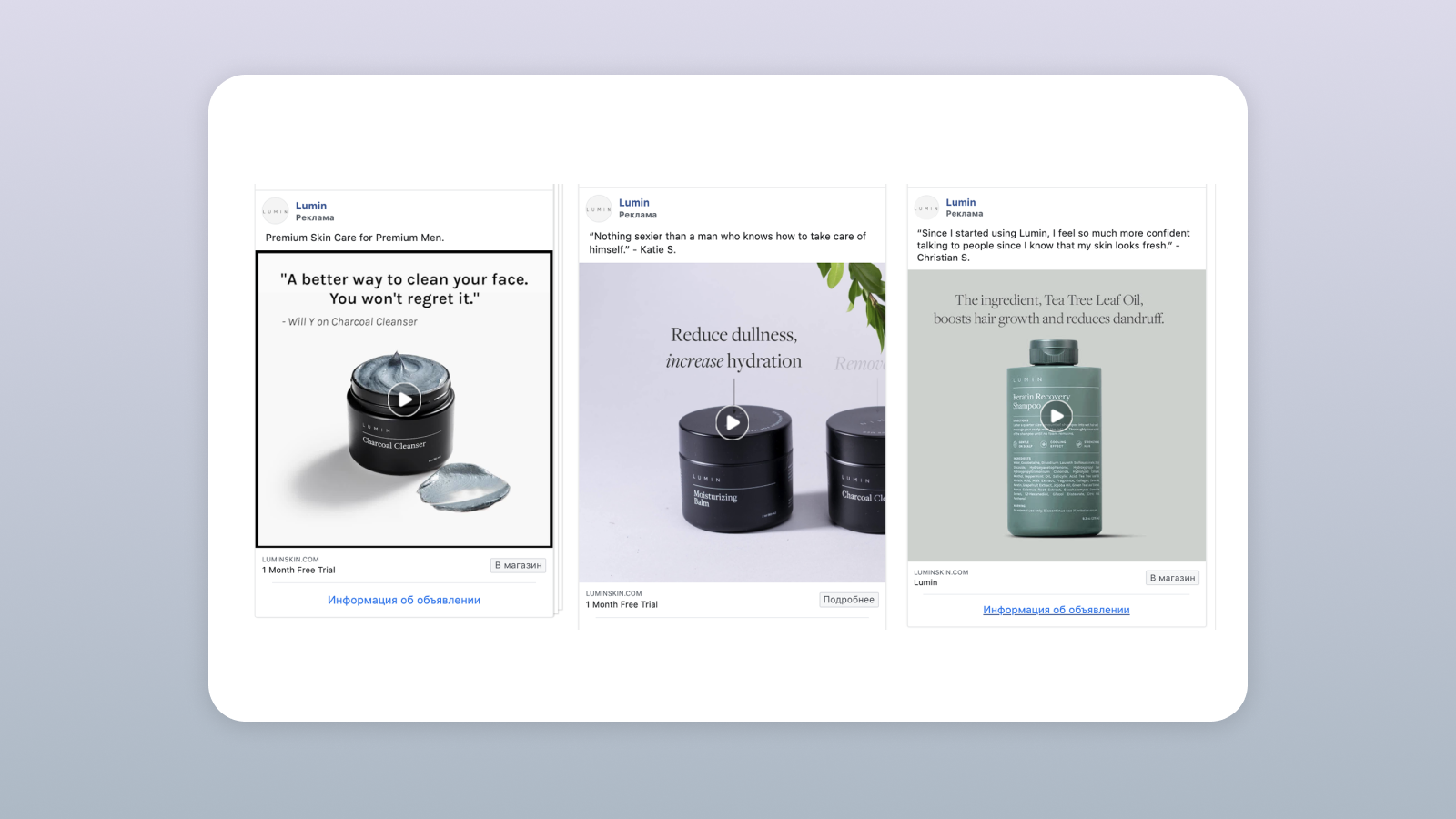 Lumin is a brand with a very clear target audience — men. The company offers curated skin management sets formulated for men. They made video ads where men all over the world share their experience using Lumin products. And it looks absolutely convincing as they are made as honest client testimonials. Keep in mind testimonial ad format for your future video ads with influencers. They already have 192K followers on their Instagram profile. Moreover, they have their TikTok profile as well.

Yeah, sure, the Calvin Klein company probably has a bigger budget than you have. However, its strategy to influence marketing is nice. Calvin Klein cooperated with Kendall Jenner who has 128 M followers of her Instagram. Together they didn’t just create one post and forget about each other. Actually, she became a real brand ambassador. Thus, they have different video ads quite regularly. Moreover, Jenner also has an IGTV video mentioning Calvin Klein which makes her a real company advocate. 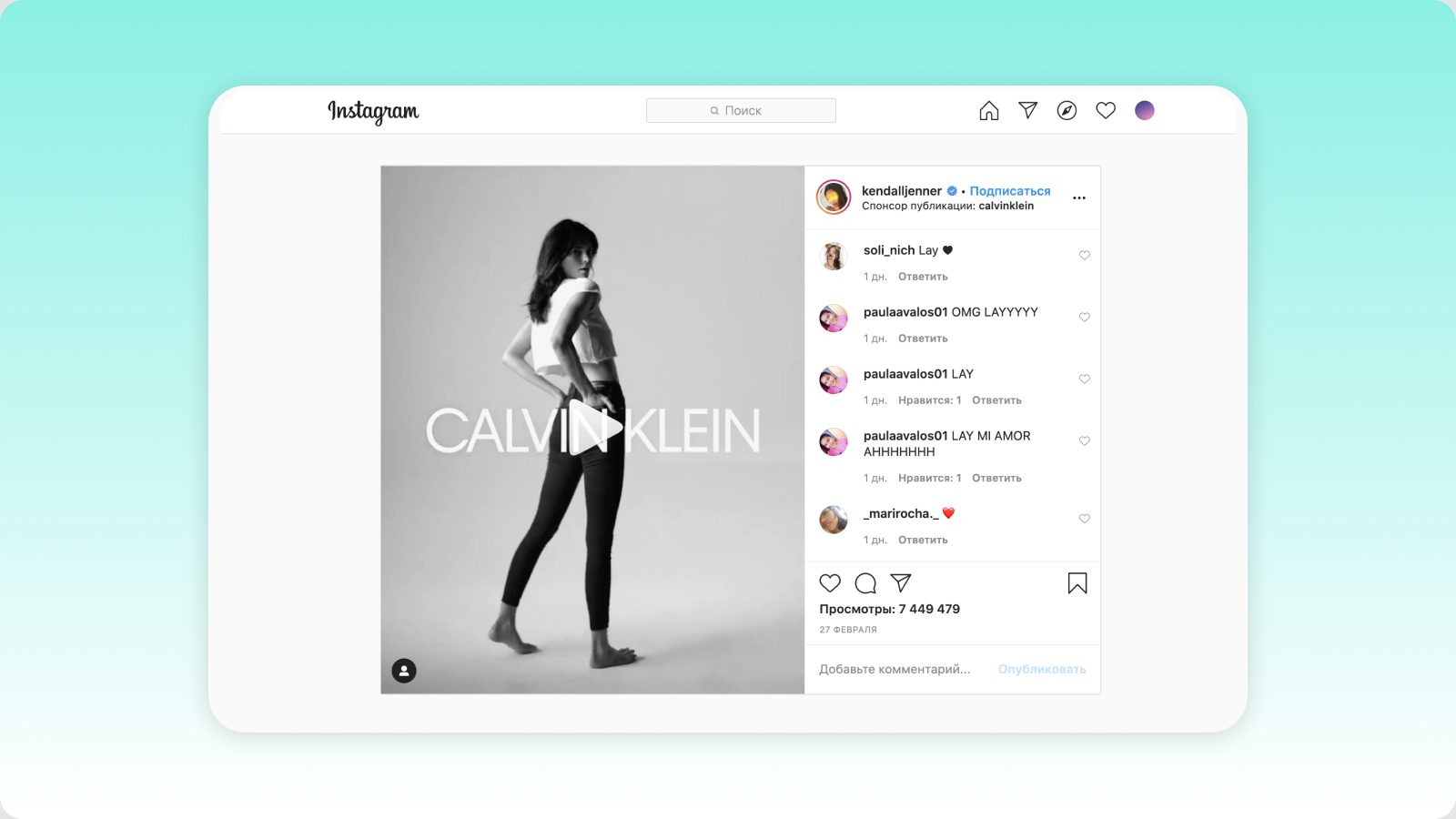 It’s another brand that can afford collaborations with celebrities. They have chosen Dua Lipa to be their ambassador. Well, a smart choice taking into account their potential target audience. Together they created a series of Instagram videos and stories. These video ads are sophisticated and look high-class. 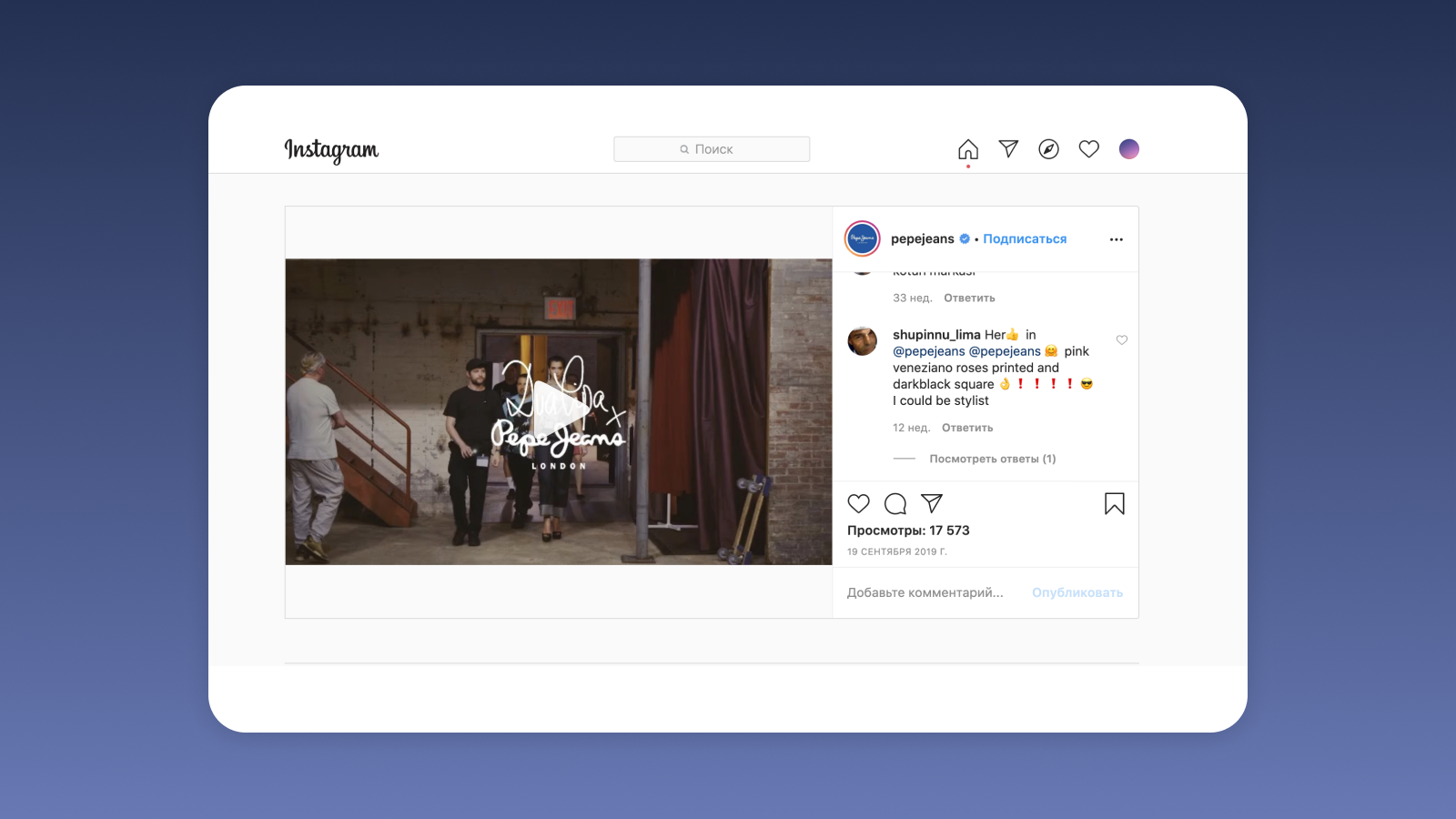 The company sells “activewear for the creative spirit”. Together with Danielle Bernstein they crafted a video ad showing their different types of sportswear.The video is very TikTok-like which is quite trendy. Dannielle dances and simultaneously changes her looks. It is a simple trick but very eye-catching! 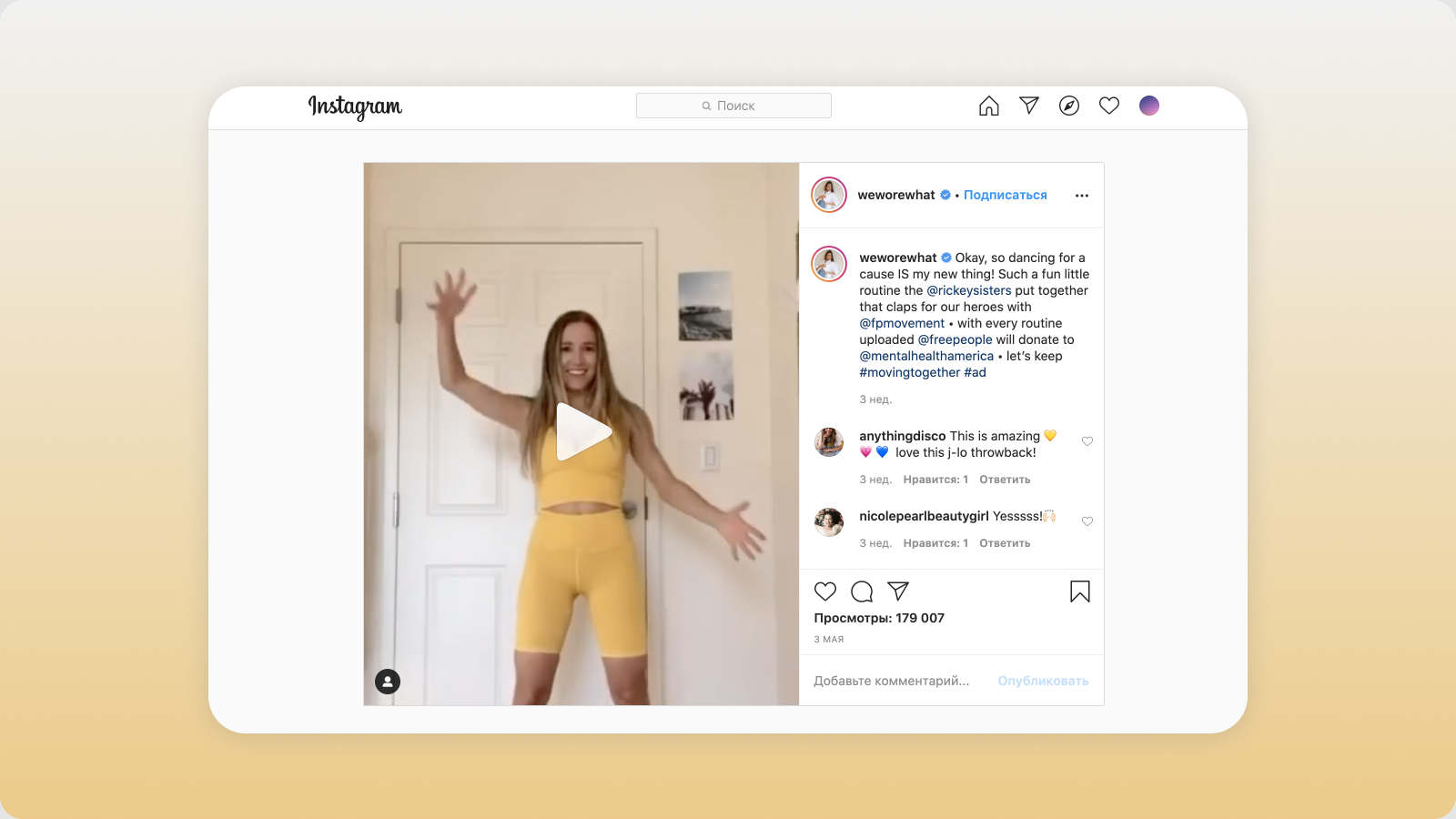 Not only clothes and ordinary things can be advertised by influencers. We have a great example of a video ad for a mobile game. Yeah, it’s an important product during lockdown times. Coin master team collabs with such Influencers as Jennifer Lopez and one of the Kardashian sisters to promote the casual mobile game. Yeah, these commercials are not for a startup budget but they perform great! Did you get a portion of your inspiration? I hope that you did! And now you are ready to rock Instagram with your bold influencer campaigns.