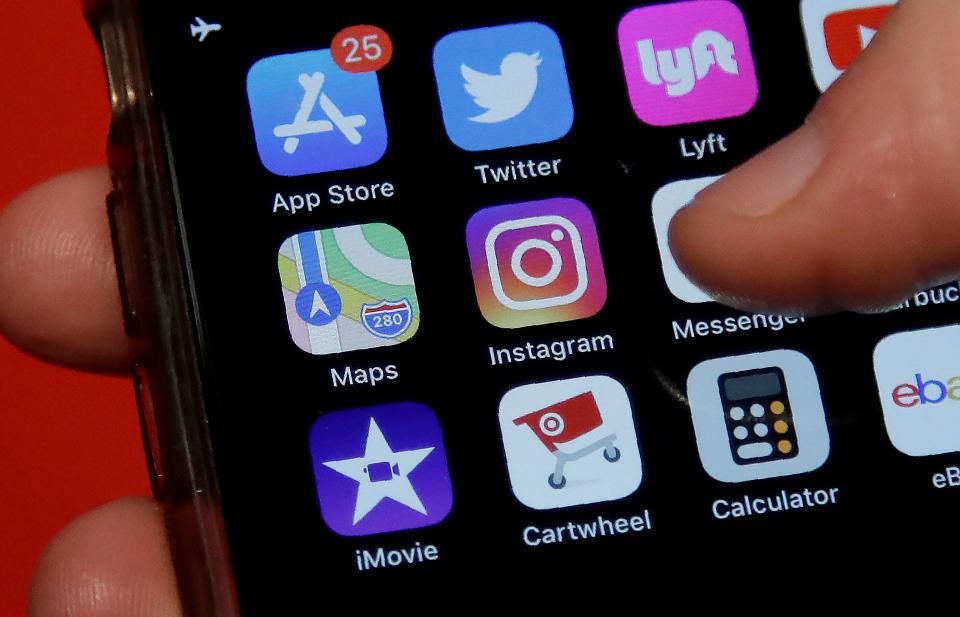 Instagram is testing a new Interface design that should bring a welcome boost in battery life for owners of many high-end smartphones. 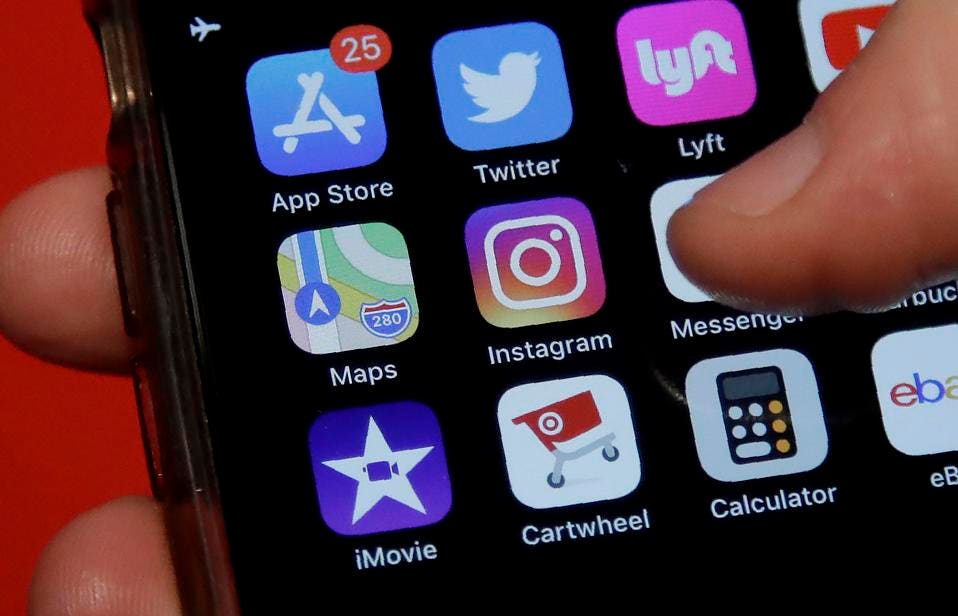 According to a report in Android Police, several Instagram users currently enrolled in the beta version of the app, are seeing their screens automatically flip into a new dark mode when Android’s ‘Dark theme’ is enabled.

In dark mode, much of the interface changes from white to black, but the effects on your smartphone are more than cosmetic.

Originally thought to apply only to Android 10 users, the effect has also reportedly been seen on some Samsung handsets when Night mode is selected in the phone’s display settings. These phones haven’t yet been updated to Android 10, so it seems users of older versions of the operating system may also be able to benefit from the new theme.

Adventurous Android users desperate to try out Instagram’s dark mode for themselves can try their luck by signing up for the Instagram Beta. The even more adventurous can find a direct link to the version 114.0.0.024 alpha of the app in the Android Police article. Be aware, however, that it’s not currently known which smartphone models will enable the new dark interface.