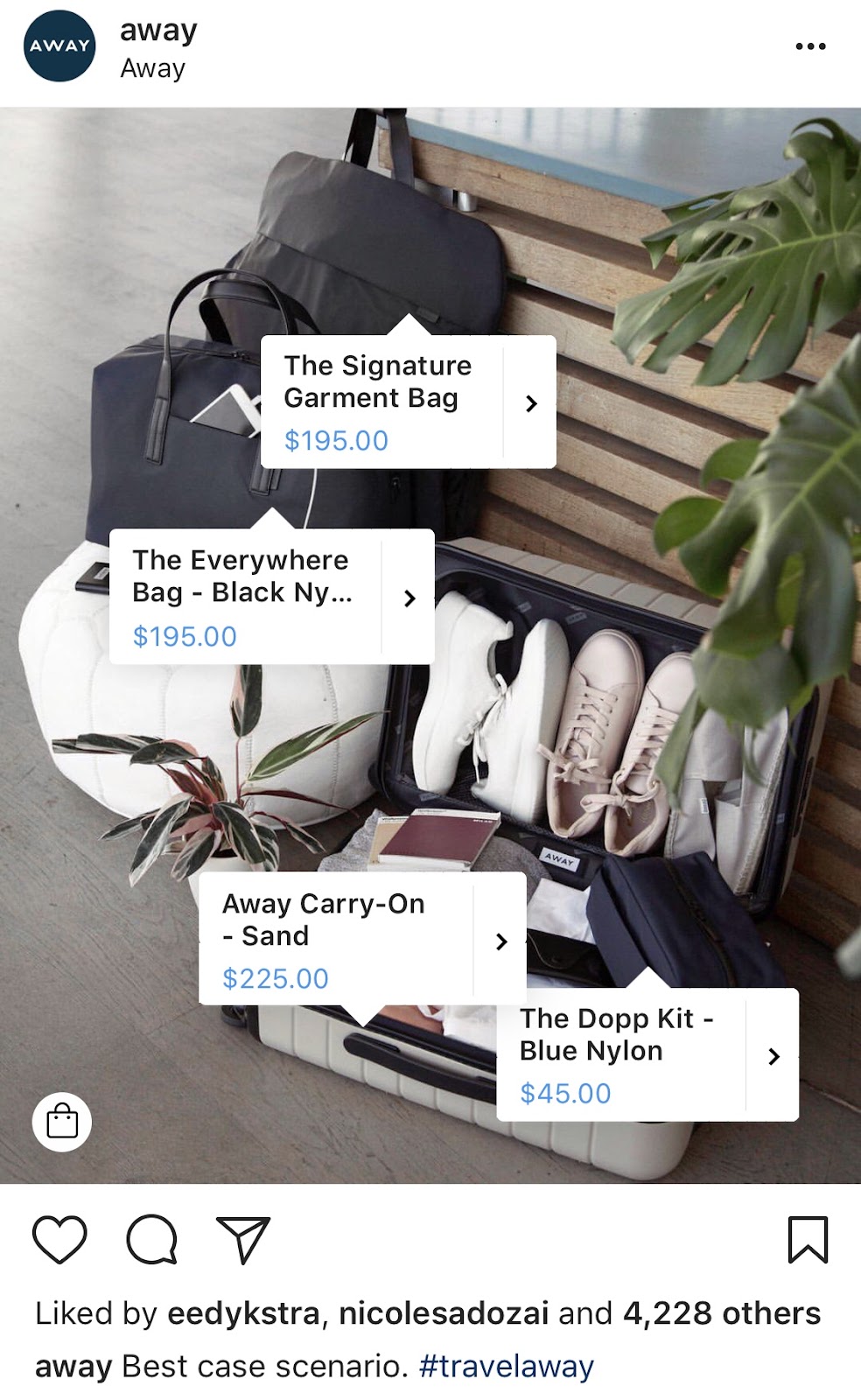 Given that influencer marketing has become such a prominent part of the Instagram eco-system, it comes as little surprise that the platform is now working to crack down on users who’ve purchased likes and followers in order to inflate their standing, and potentially profit from the same by pitching their perceived reach and relevance to unknowing brands.

Last November, Instagram launched a new push to remove likes and followers gained through third-party apps, and this week, code hacker Jane Manchun Wong has found some new warning messages within Instagram’s system which appear to indicate that another advance on this front is coming, with specific messaging listed for accounts that have been found to have used third-party tools to gain followers. As you can see here, within Instagram’s back-end code, new messages have been recently added which read:

There’s no specific info as to when and how these messages will be applied, but as noted, it suggests that Instagram may well be looking to ramp up its efforts on this front yet again, which, as most would agree, is a positive step for everyone. Well, except those running following and like bot farms who’ve been profiting off of fake engagement for years.

Of course, stopping such operators is not easy – for every crackdown, for every system tweak to detect them, the spammers and fake sellers evolve their tactics in-step, making it a constant chase to for the platforms to keep up, let alone get ahead of the problem. That’s likely why Instagram’s parent company Facebook has started to take these businesses to court as well – late last month, Facebook launched legal action against a company in New Zealand which operated a service that provided “fake likes, views and followers to Instagram users”.

It’s the third such case Facebook’s taken to trial this year, which the company would be hoping helps it to set a precedent and scare off others considering the same by making the potential risk too great. This also comes after New York's Attorney General ruled in February that selling fake social media followers and likes is essentially illegal, in relation to the specific actions of a company called Devumi, which has since gone out of operation.

Devumi was the subject of a New York Times investigation which linked the service to many well-known celebrities and digital ‘influencers’ who had purchased followers and likes.

And while that investigation did force Devumi out of business, the company had reportedly generated around $15 million in revenue from selling fakes, underlining the massive demand for such services – and the massive problem they could be causing, particularly in the influencer assessment process.

Really, any move against this is a positive – if you’ve been purchasing fakes to prop up your account and boost your standing, or if you’ve considered doing so just to get a kick-start, don’t. As social media marketing continues to evolve, and again, influencer marketing in particular, it only makes sense for the platforms to ramp up their efforts on this front.