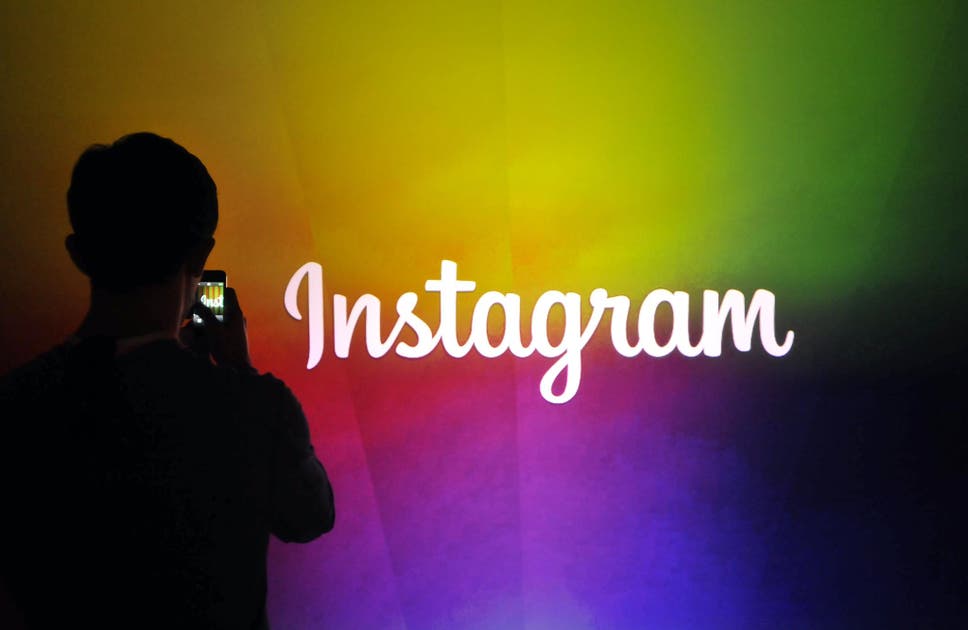 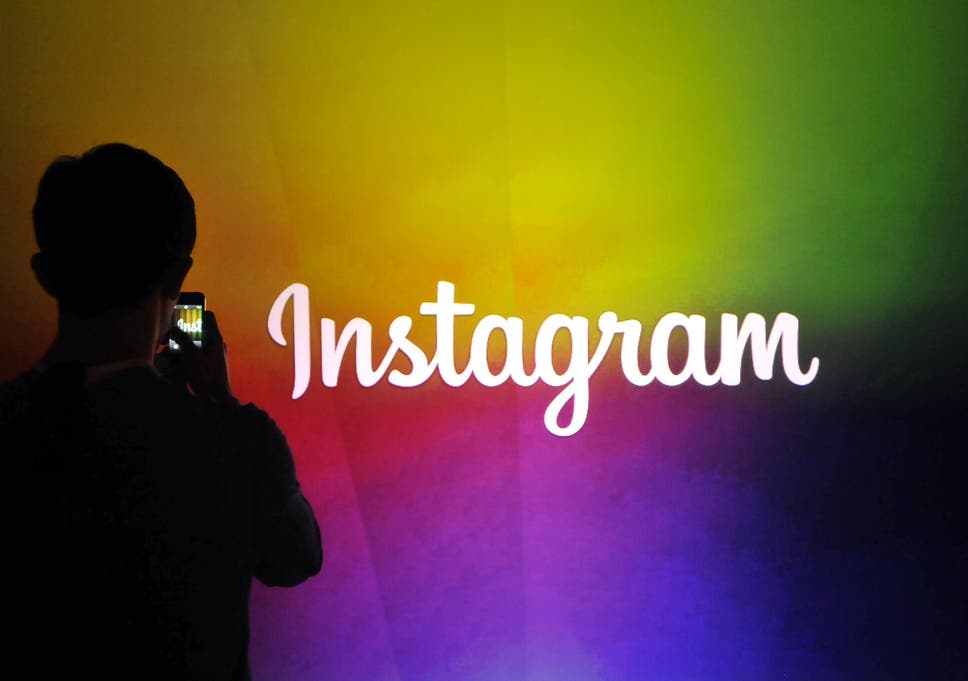 Instagram is adding new tools to allow users to avoid the "distressing experience" of having their accounts stolen.

A growing number of people report hackers taking over their accounts, changing their passwords and claiming their username. Such changes have historically been almost impossible to deal with, leaving users without access to their profiles. Now the company says it is introducing new features that will allow people to get back into their accounts and stop people from claiming their username while they do. The social media site is to begin giving users the option to input other types of account information - such as their email address or phone number - when it spots people struggling to log in.

It said the new options would appear to users who repeatedly enter an incorrect password, as can be the case after an account has been hacked and the attackers have changed its password, and when users tap on the "Need more help" button on the app's log-in screen. The Facebook-owned platform said the new tool was being introduced as the result of feedback from its users. Instagram also announced a tool that will protect usernames on its platform by preventing them from being immediately claimed in the wake of a hack or even changes made by the user themselves.

The firm said it had noticed usernames being quickly claimed by someone else following changes either by the user or hackers, so has chosen to introduce a time lock which will prevent others from claiming the name for "a period of time" following any changes. This feature has been made available to Android users and is currently being rolled out for Apple iOS users. Instagram said its goal is to allow users to recover their accounts directly in the app, without needing to provide additional information on email to the platform's support team. The photo and video-sharing app has more than one billion monthly active users.