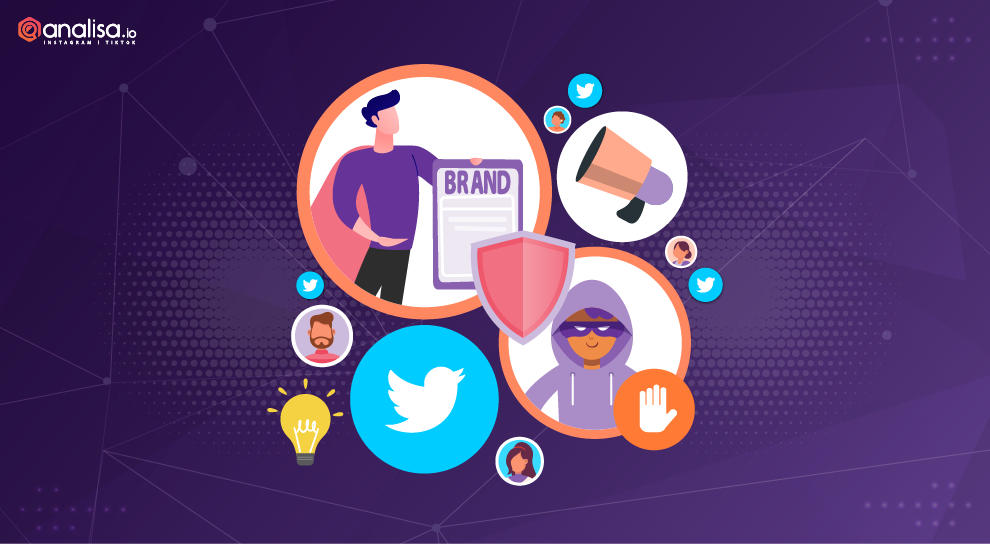 It is known that a well-managed Twitter influencer marketing strategy can help brands gain an outstanding return on investment. However, it is not without risk, because when it's gone wrong, it can waste millions of valuable marketing budgets.

Brand's obsession with reach has indirectly encouraged the practice of buying fake followers. It was the more followers an influencer had, the higher fees they could demand. These days, brands should seek authentic engagement. It is much more beneficial than reach. The huge numbers of passive followers were causing their Twitter profile engagement rates to drop. At the end of the day, fake followers can’t mimic the same engagement as a loyal and genuine following and they can’t increase your ROI.


To optimize your Twitter profile engagement, you need to choose the quality of content over the number of followers to save your brand from influencer fraud and failure. High-quality content doesn't only protect against fraud, it also boosts your Twitter campaign performance.


Twitter replies, retweets, likes, and followers can easily be bought. However, there is no easy way when it comes to quality content creation. The real professional Twitter influencers have proven their skills within their niche whether in storytelling, photography, videography, styling, illustration, and makeup artistry over years of practice. These kinds of influencers that have real skills are the ones that you need to collaborate with.

There are three easy ways to distinguish real influencers from fraud.

To succeed on your Twitter marketing campaign and generate good ROI, you need to collaborate with real influencers who have audiences that have a genuine interest and often ask questions or advice to the Twitter influencers.

Beware of These Red Flags


You need to do your due diligence before hiring an influencer. Start by using Twitter analytics and looking at the guidance that was mentioned earlier. After that, you can do these few tips:


Twitter is a great social media platform for expanding your reach to build brand awareness, establish your brand image, and foster better relationships with your customers. Nevertheless, do not let the excitement over potential growth opportunities take over your judgment. If you want to avoid Twitter influencers' fraud and protect your brand, you should be very selective with your partnerships.