How Many Hashtags Should I Use On Instagram In 2019? This Is What The Experts Recommend 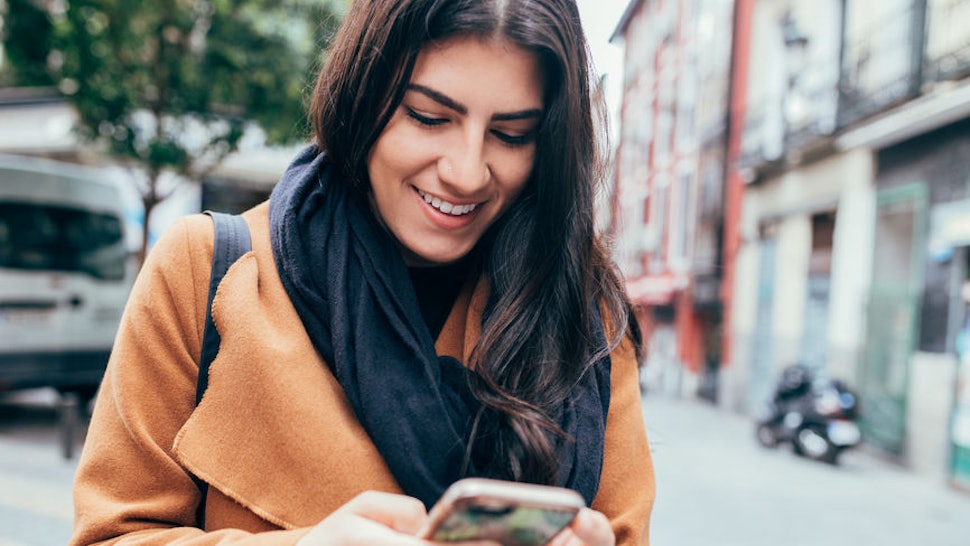 If you are an avid Instagram user, you will know there are certain rules to follow for increasing engagement, gaining followers, and posting content that people will enjoy. From the amount of times a day you should ideally post, to making your grid look diverse and interesting, there are plenty of things to keep in mind when using the picture posting social media app. But what about hashtags? There are certain ways to improve your Insta page by using hashtags, including how many hashtags to use on Instagram, and what kind of hashtags you should use. Let's take a look at what the experts are saying to discover the answers to these questions.

How Many Hashtags Should I Use?

Firstly, let's start off by discussing why we need hashtags in the first place. Hashtags help your posts and page become more discoverable, whether you are a brand or just use Instagram for your personal pleasure. They also encourage users to engage with your content more; a 2014 study by Simply Measured actually revealed that Instagram posts with at least one hashtag tend to receive 12.6 percent more engagement, so it is definitely worth including them.

You are allowed to include up to 30 hashtags in any given post, but as Alex York writes in his interesting blog post, "tossing 30 hashtags on a post only does so much." Analysis by Track Maven found that nine was the optimum number of hashtags to use, with the most engagement seen with this number.

However, other blogs and experts suggest it is all about finding the right number for you and your page, which can vary. Hubspot explained in their post that you need to find your "magic number" and that "you can't know how many hashtags work best for you until you test it."

So essentially, you've got to just see what works for you depending on what you want to achieve from hashtags (engagement on posts, more followers etc...).

What Kind Of Hashtags Should I Use?

Outside of these rules, there are endless possibilities when it comes to what kind of hashtags you can use. However, there are a few suggestions it may be wise to follow. For example, it is recommended that you always use hashtags that are relevant to what you are posting, and that you keep them "crisp and concise." If you can fit what you are trying to say in a shorter hashtag, do that rather than making it a long, rambling one.

Hubspot also says that "specific, smaller-volume hashtags are better" if you want more engagement, because it's easy to get lost in the high volume of posts on tags like #food or #books.

"Think of it this way: #dogs is more popular, but it has a wide demographic. If I search #goldenretrieverpuppies and I find your post, I'm more likely to engage with it because it's exactly what I wanted."

Where Shall I Put The Hashtags?

In this Quora thread, one poster cleverly suggests forgoing hashtags in your actual caption, and putting them elsewhere instead:

"Avoid adding hashtags where they are visible. They might lend a very spammy feel to your posts and decrease their likability. Instead add hashtags as the first comment on your post or if you wish to add it to the caption, add them after you write the caption preceded by “. . . . .” (one dot per line) so that they get truncated."