How Does the TikTok Algorithm Work? 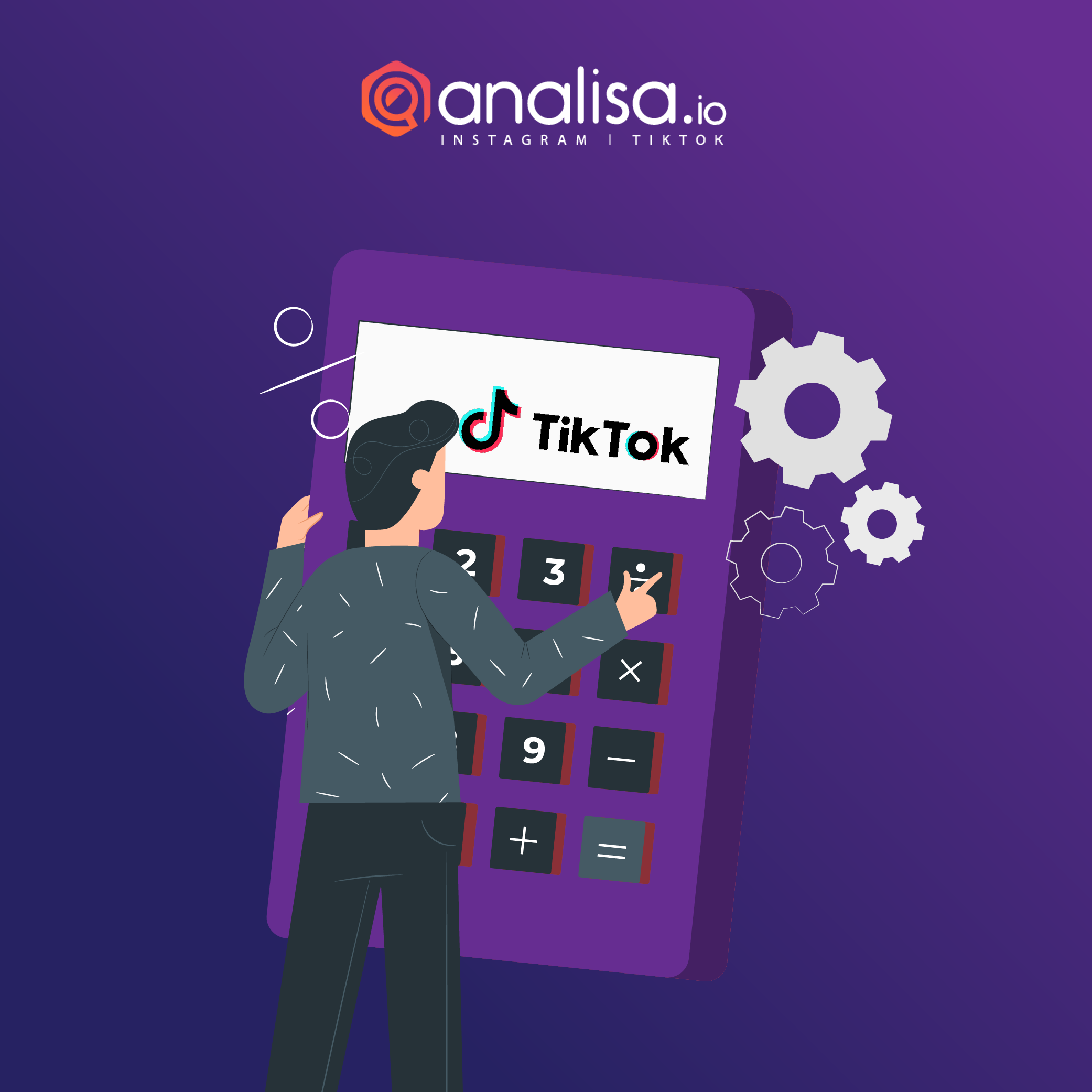 On the Apple Store, you will find the app description of TikTok as “a personalized video feed based on what you watch, like, and share. TikTok offers you real, interesting, and fun videos that will make your day.” This isn’t wrong, as the social media application that now entertains more than 2 billion downloaders seem to have an algorithm that seamlessly works in curating content that engages users for an average of 52 minutes a day.

The first thing you need to know is that TikTok uses solely an Artificial Intelligence and Machine Learning (AI/ML) system in determining the worth of your post. It is programmed to learn a set of behaviors that classify good and bad performance in order to determine whether the content is worth being shown to more people or otherwise. So far, TikTok has been tight-lipped about its algorithm. However, marketers and experts have tested several theories that were assumed to be a determining component in the algorithm, here are some of them.

The completion rate or the number of users who view the videos from the start to finish is a crucial factor that is unique to TikTok. This means that TikTok’s algorithm favors content that has a higher number of complete views more than, arguably, those with likes but incomplete views. Understandably, this emphasis on users’ watching experience is what sets TikTok aside from other social media platforms.

This theory is believed by Jacob Pace, the CEO of Flighthouse that is one of the profiles on TikTok with a Massive audience. "I think it just starts to compound more and more based on the retention rate,” Pace stated. “If ten people watch it all the way through, then it is gonna get recommended to another hundred people."

As a video-sharing app, naturally, TikTok wants to show users videos that are worthy of rewatching. Perhaps, this is why videos that show tutorials or fascinating dance skills thrive on TikTok. The creators on TikTok often take advantage of this metric by editing their video a certain way, such as seamless editing at the end and beginning of the video so people will watch on a loop, even creating an abrupt cut in the middle, or giving a snippet of an “easter egg” so that people rewatch to see what they are missing.

This part of the algorithm may be quite clear, as other social media platforms such as Instagram also adopt the same measure. In fact, on TikTok, shares may be a bigger determining factor than likes and comments as it will expose your content to a larger audience.


How does a good campaign become a great campaign on TikTok? One of the answers would probably be because those campaigns feature saveable content. This can be music or the video itself. Typically, TikTok users favorited a post in order to be able to try replicating them on a later date. This means your content or campaign should either be very unique or instructive so that users will have no save it in order to learn the instructions on a later date. Once a user saves a sound or video, the likeliness that they’ll be shown a video from the same campaign is much bigger.

On TikTok, jumping onto a popular bandwagon is commonly a better and easier way to get discovered, as opposed to creating completely original content. Choosing popular hashtags, sounds, or music can also push your post onto more audiences’ screens. TikTok’s algorithm sees videos featuring popular or trending music, especially those with hashtags and sounds that previously gained a lot of traction, as a video that will potentially gain a lot of engagement and therefore shows it to a larger audience.

Later, a social media planning app tested the location factor of the algorithm. Their team that is spread in different countries of the world posted and proved that TikTok is showing content primarily to people in the same geo-location. This metric may be very helpful for local and small businesses. A popular theory also stated that TikTok might be showing your post to a small group of users in the same region and only once your post performs well with that audience, it will be shown to a bigger audience such as more of those who engage with the hashtags and sounds you use.

Likes and comments are the clearest and most common factor to measure a social media performance. On TikTok, engagement such as likes, comments, and perhaps duets are measurements for the success of your posts but they do not stand alone without the other metrics we just discussed. Engagement becomes a parameter on whether to show your post to more people, but to be shown to the audience that will engage with your content will require you to take into account the many other factors.

On other news, while TikTok’s algorithms constantly evolve as users continue to test and unearth its inner-workings, the rapidly growing social app has made significant strides in establishing itself as a social media heavyweight with the recent hiring of Kevin Mayer as its new CEO. Mayer was previously Head of Streaming at Disney, who spearheaded the successful launch of Disney Plus, and also played an instrumental role with Bob Iger in Disney’s acquisitions of Pixar, Lucasfilm, Marvel Studios, and 21st Century Fox. Given the past track record of TikTok’s new CEO, there is speculation that TikTok might focus on building up high-quality video and music content to boost its social media appeal to its content-hungry Millennial and Gen Z audience, in which case, posting unique and differentiated content using TikTok analytics will become more important than ever to make sure your posts get front and center exposure on the “For You” page.