Get Ready to Advertise on IGTV Because Instagram Will Monetize It. 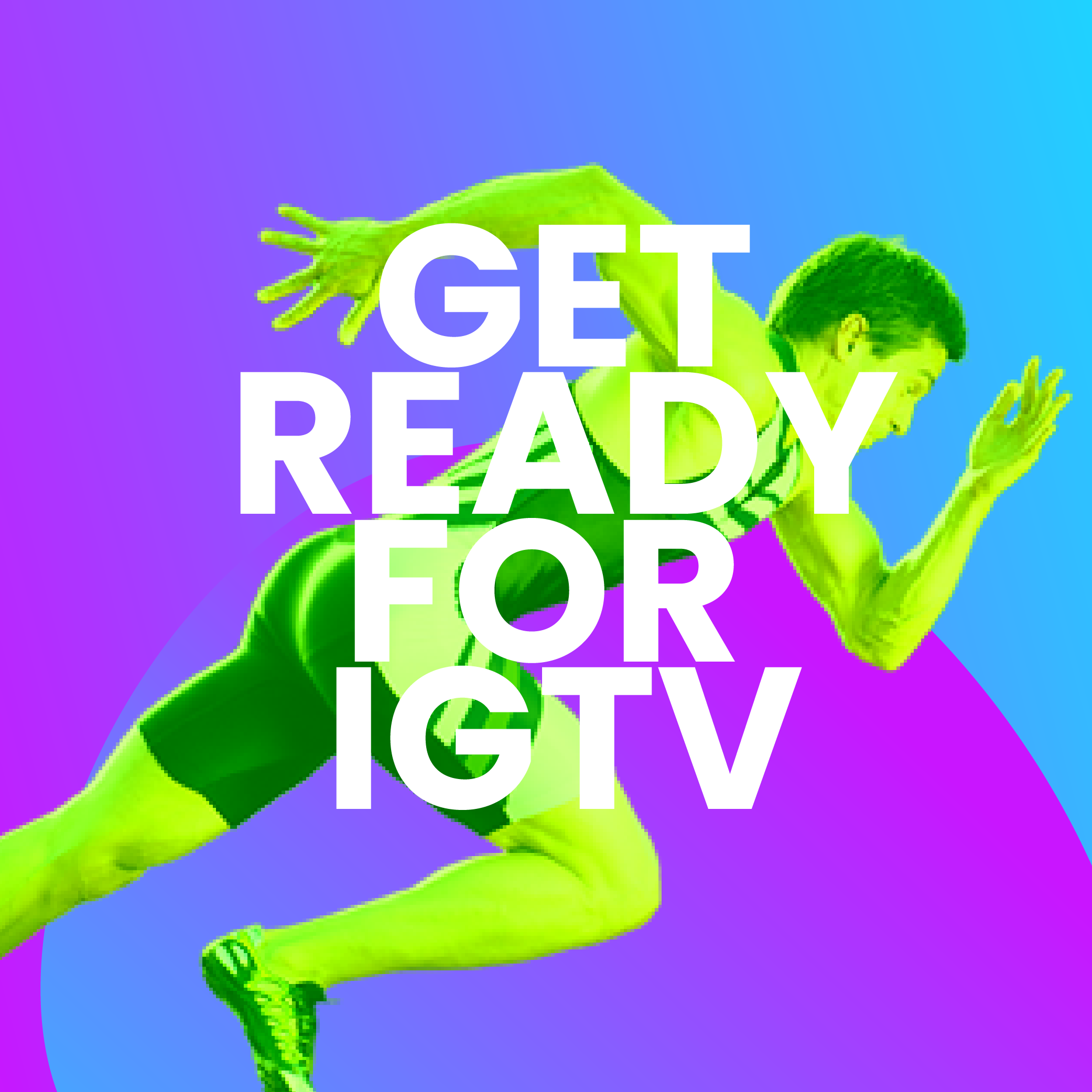 Even though the IGTV button is removed, the brands still can use the IGTV feature and their content will be shown on Instagram’s Explore column.  Now, Instagram has released a policy regarding IGTV.  According to TechCrunch, Instagram has prototyped Instagram Partner Program that could let makers earn money by doing promotions alongside their recordings on IGTV.

While waiting until the prototype develops into a real feature, these are bits of advice can be followed for a brand to when they are about to do advertising on IGTV later;

1. Show the magic of the products

Convince the users by explaining the benefits of the product and the tutorials of using it, make it simple, raw, and convincing. Some beauty brands and beauty influencers have been doing this, for example, Pricilla Ono one of the prominent makeup artists of Fenty.

She shows how the product works on someone’s skin and to make it more convincing, she applies on the model who doesn’t have perfect skin. She makes an image no matter how your skin looks, the Fenty Beauty will always help everyone.

everyone is always curious about something, so a brand could provide the answers to their curiosity. For example, the Insider account always gives unique pieces of stuff which the brand believes everyone has not seen it. Usually, Insider provides brief information about something and later some people are invited to give their opinion.

Bringme from BuzzFeed also provides education about what to do and avoid in a country. It will be useful for their followers so they are well educated while traveling to a country.

if the brands have old commercials, they can show them again on IGTV. It may sound lazy but it will create nostalgia moment for some followers and perhaps will educate new followers about things they haven’t seen in the pasts regarding the product. This is one of Maybelline’s old commercials to reminisce about the old times.

Stream live event if a brand is having a show, and a while later show off it on IGTV. This reveals how your brand functions and helps buyers with contemplating the business.  This is the example of how a school of makeup called makeupdesignory uploaded their full talk show with the professional makeup artist, so their followers will considerate if they have to go full course.

5. Continuity shows to make the followers come back

The IGTV and YouTube chronicles, themselves, would then have the option to be repurposed for PR use by scattering them to TV stations and distinctive web diaries. This what makeupforever does to make their followers come back to watch the continuation of a story. These are the bits of advice a brand could follow so they have an idea of what to share and will come prepared when the full feature of the Instagram Partner Program has been released. The more they are prepared, the much money will be earned too.