Dropping to Single Digit growth, will Instagram be Replaced by TikTok? 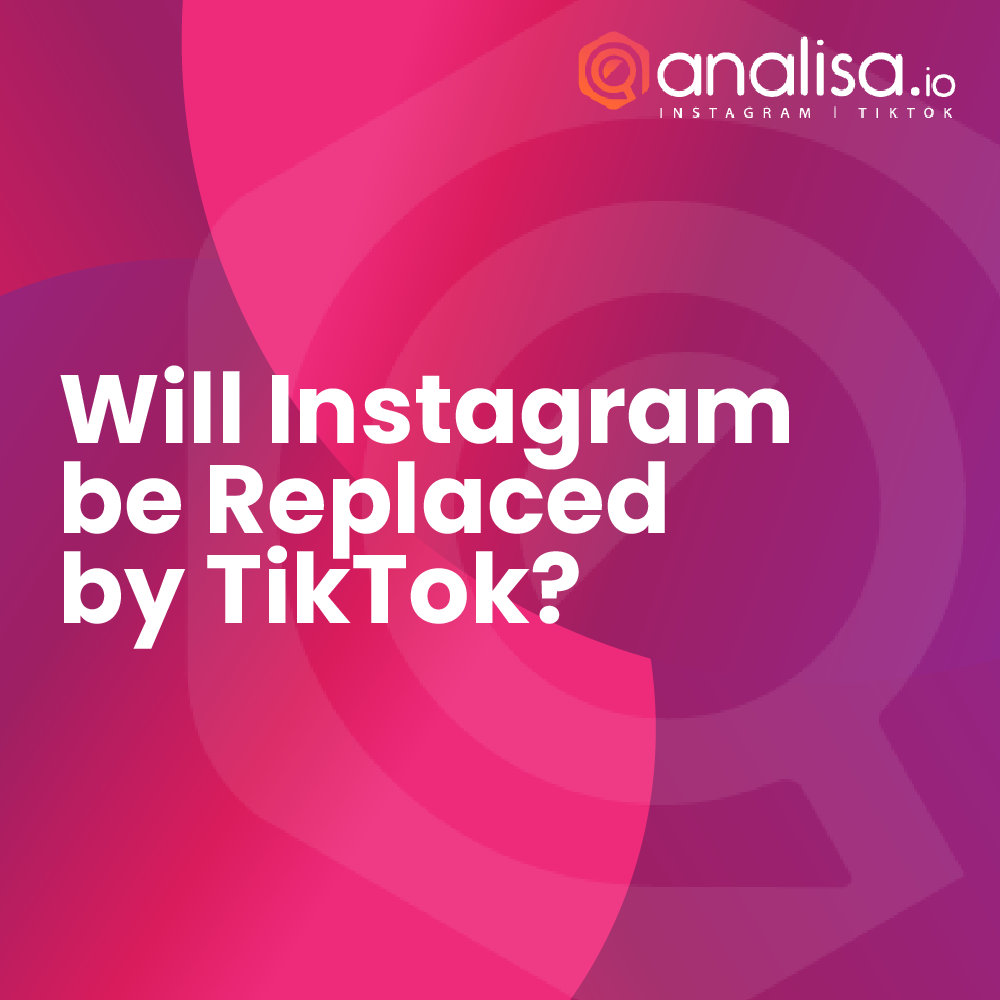 Competition from Snapchat and TikTok is taking a bite out of United States user growth for Instagram, which fell to single-digits in 2019 for the first time, according to eMarketer. eMarketer which uses its own methodology to arrive at its forecasts and estimates revised its U.S. growth rate projections for Instagram for the next two years downward, to 4.5% in 2020 from 5.4%, and to 3.2% in 2021 from 4.1%.

The company said older age groups are not joining the platform as quickly as it originally anticipated, and the resurgence of Snapchat and rise of TikTok will make it difficult for Instagram to sustain any kind of high growth. Nevertheless, according to eMarketer analysts reported by Forbes, Monday (06/01/2020), Instagram is still growing in the "Land of Uncle Sam". However, the rate of growth slowed. It was seen that the number of Instagram users in 2019 was 6.7 percent, down from 10.1 percent growth in 2018. It is estimated, the slow growth was due to the widespread use of the TikTok and Snapchat applications.

In short, Instagram is still developing in the US, but has not experienced significant growth in the previous years. Inevitably, eMarketer estimates that slowing growth will continue for the next five years. It is estimated, in 2023, Instagram's growth willonly be 1.3 percent. Beyond that, the slow growth of Instagram is also influenced by the development of similar applications, such as TikTok and Snapchat. eMarketer said, Snapchat will have 300 million users globally by the end of 2019 or an increase of around 14.3 percent.

Unlike Instagram, Snapchat's growth rate is projected to continue to hold at around 10 percent until 2023. Besides Snapchat, there is also TikTok, the video sharing application made by ByteDance technology tycoon that exploded in popularity, surpassing 1.5 billion downloads worldwide in November 2019. The number exceeds the Instagram application downloads, 1 billion globally. The TikTok application received billions of downloads in February 2019. After that, the application was downloaded another 500 million in a period of seven months. As an application that allows users to make short videos, especially videos that are humorous, TikTok can be considered a threat to Instagram compared to other social media platforms. Because, TikTok’s content creation methods are significantly differentiated fromInstagram’s, allowing users to make videos that are spontaneous, weird, or humorous.

However, eMarketer estimates that TikTok growth may not be as sustainable as Instagram. The reason is that quarterly growth of TikTok reportedly declined for the first time in the third quarter, according to data from the research company Sensor Tower. Though the app saw 177 million new first-time downloads in the quarter ending September 30, that figure represents a 4% growth slowdown on the previous quarter. There were surprising gains in the U.S. among the Millennial demographic (ages 25-34), with 11.4% growth on Instagram in 2019. But analysts believe that the rise of TikTok and Snapchat will prevent growth among this demographic from ever making a meaningful impact to the business.

TikTok competition with Instagram is not only in the number of users, but also in service verticals. Facebook including Instagram and WhatsApp has launched several features for shopping. Now, TikTok released two features for shopping on their platform. One feature is a link to an e-commerce site in the profile biography. This service is similar to Instagram in the profile bio section, where other users can open the link and go directly to the related site. In addition, there are features that allow account owners to direct other users or followers to e-commerce sites. That way, prospective buyers can immediately transact on online stores.