Creators on Instagram and other platforms made nearly $7 billion, study says 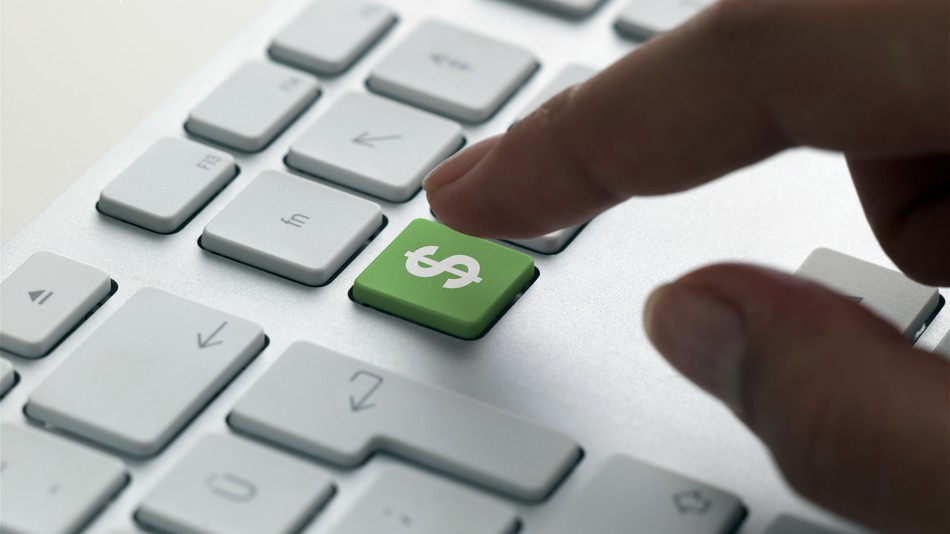 The sprawling 97-page report by the Re:Create Coalition analyzes how many people in the U.S. are creating online content, where in the country they’re located, and how much they are earning. According to the study, nearly 17 million Americans earned an estimated $6.8 billion across nine internet platforms in 2017.

The Re:Create Coalition, a group which advocates for fair use and balanced copyright law, conducted the research in order to update its previous findings from 2016 on what it calls “America’s New Creative Economy.” The most recent report found a nearly $1 billion increase in earnings and more than 2.4 million additional creators over the one-year period between studies.

Instagram and Twitch both experienced the largest jump in total revenue earned by creators over the year with a 49.5 percent and 30 percent increase, respectively. Of the nine platforms analyzed in the study, Instagram is the top creator platform with 5.6 million Americans generating an income on the service. Wordpress, Tumblr, and YouTube also have millions of U.S. users earning from each platform.

The report estimates that of the nearly 17 million U.S. content creators earning online, less than 117,000 make more than $10,000 a year. While that number may sound low, Techdirt points out many of these platforms are enabling people to create income via avenues that didn't exist years ago.

Re:Create Coalition included an addendum explaining how its findings are conservative —it looked at just nine platforms, and only used data provided by the platforms and analysts. The study also only analyzed independent creators, leaving out, for example, mainstream Hollywood talent and music industry stars.