Could a New Instagram Policy On Likes Put a Dent in All Those Service Ads You See? 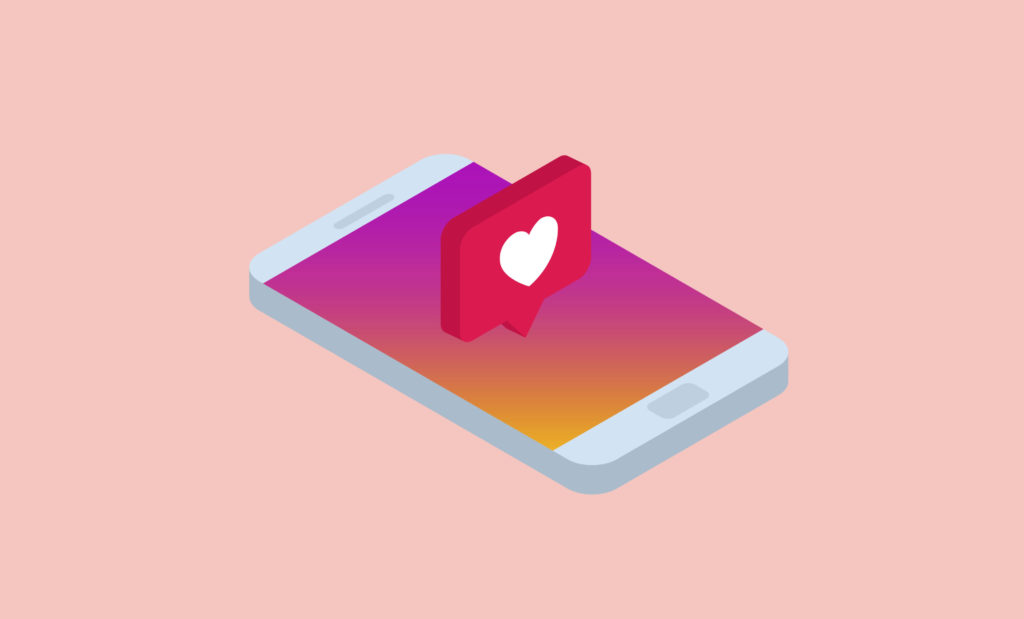 Instagram announced Wednesday it’s trying out a new post layout that would hide the total number of likes and video views. The feature is only being tested in some countries (the U.S. is not one of them) and it’s unclear whether it affects all users in the region or a portion of them (Instagram’s own language was “some people” while other news outlets reported it applies for “all” users).

A spokesperson for Facebook, which owns Instagram, said in an email that “This test began in Canada in May, and we’re excited to expand the test to a number of markets across the globe.” On Twitter, Instagram said the motivation behind the change was to “focus on the photos and videos you share, not how many likes they get.” Instagram said it was “looking forward to learning more about how this change might benefit everyone’s experience on Instagram,” but looking at the tweets in response to the announcement suggests this update wasn’t the one everyone was hoping for. Tweet after tweetasks for the company to just bring chronological order instead.

While the new layout will no doubt change the platform for everyday Instagram users, it could have an even greater impact for large brands and influencers who depend on metrics such as likes for their businesses.

Lindsay Silberman, a digital creator and blogger with 150,000 followers on Instagram, said “ultimately I still think that creators will continue to focus on delivering the best possible content to their audiences, regardless of whether or not likes are shown on the front end of the platform. When you create high quality content, you drive high engagement—and that’s what advertisers and sponsors are looking for in potential partners.”

Instagram accounts with more than 10,000 followers have access to certain features like “swipe up” in stories and access to a post’s performance metrics. These back-end stats may become even more important following the update. Silberman said potential partners will “likely require more back-end reporting from influencers before moving forward with campaign offers (since it will no longer be outwardly visible) but other than that, I don’t foresee it having a huge impact on how much money influencers make and their ability to partner with brands.” 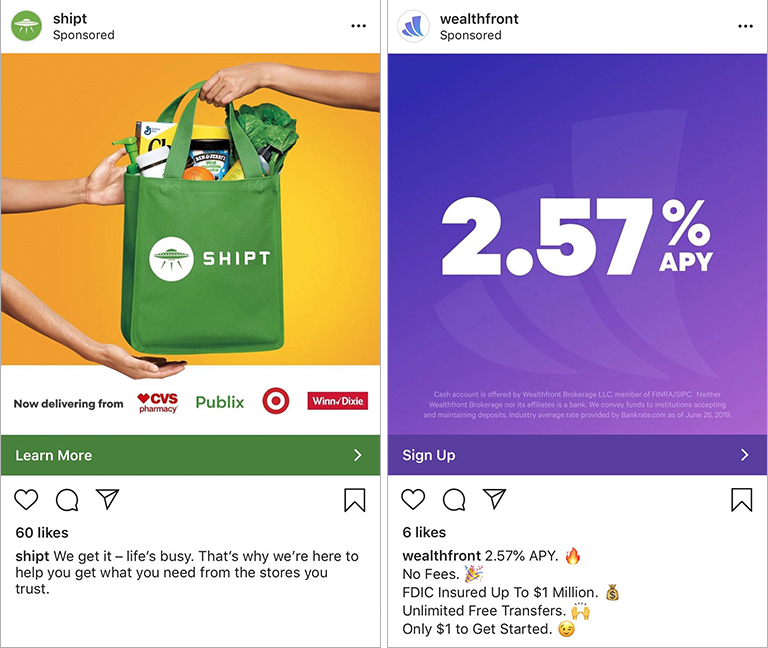 You’ve probably noticed your Instagram has felt like a kind of service directory lately, thanks to all the “sponsored” posts in your timeline. If there’s a topic Instagram (or Facebook) thinks you’re remotely interested in, chances are the platform will show you ads for related services.

Caitlin Riddell, social media lead at The Points Guy, told Reviews.com past Instagram updates, like the one that introduced stories, have hurt the success of timeline ads.

“With the introduction of Instagram Stories a couple years ago, users have moved away from posting feed content with the fear of their posts not receiving enough likes,” Riddell said.

But this update looks more promising, Riddell said. “I think this will ultimately benefit advertisers on Instagram. I think the main goal of this change is to encourage more people to start posting on their Instagram feed … Removing the publicly-visible likes will encourage users to increase their feed posting, which will ultimately lead to more marketplace for sponsored ad placements.”

The new policy change will also change the appearance of ads. Before, timeline ads still displayed counts for likes and video views – features that helped themads look like an organic piece of the timeline. However, ads usually have pretty low metrics compared to the brand recognition of the companies that sponsored them (take the Playstation ad below, for example, with just 35 likes). Hiding the these likes count could therefore either make ads stick out even more in your timeline, or the change could make it less obvious the post isn’t getting as much engagement as its organic counterparts. 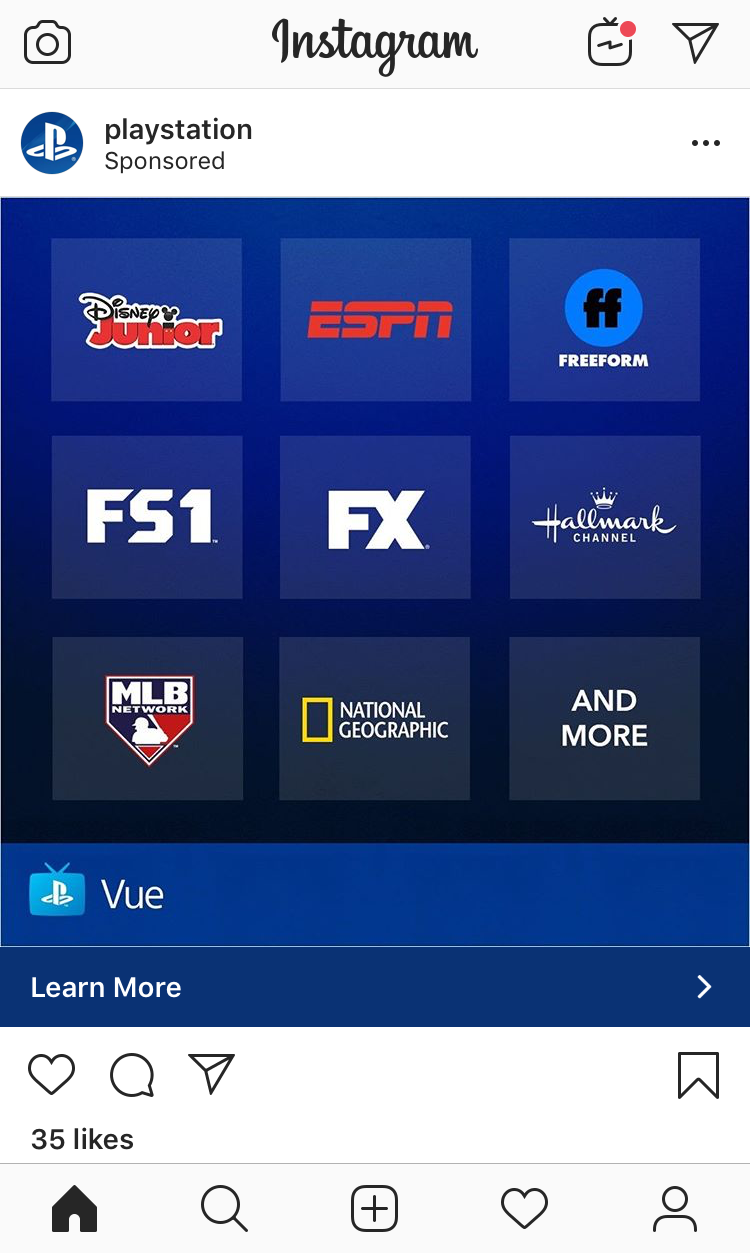 Whether this update will actually encourage more timeline posts or just inspire renewed cries for chronological order isn’t yet clear. But one thing does seem clear: Instagram hopes to boost its own popularity by making the platform less of a popularity contest, getting back to its roots as an app devoted to sharing photos and experiences, similar to its artsy competitor VSCO.