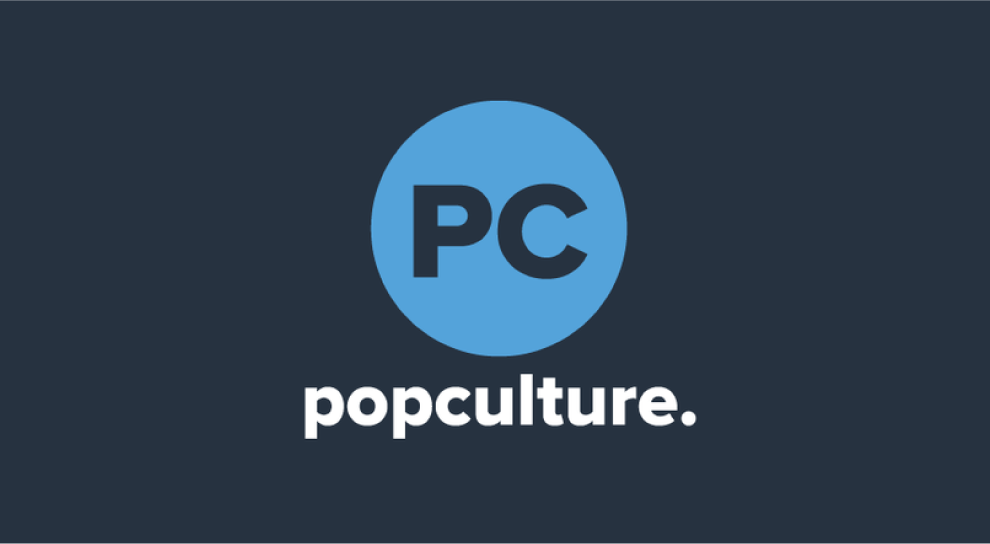 Just before his passing over the weekend, actor Cameron Boyce shared a stunning portrait of himself, which ended up being his final photo uploaded to the platform. The black-and-white photograph, which was captured by Cameron McCool for i-D's Winter 2018 issue, shows the star's profile as he looks to his right. He gave a stoic pose, as if deep in thought, as he rocks a headband.

After his death, the photo became a focal point for mourning the Grown Ups and Descendantsstar's death. McCool posted the picture himself with condolences, as did i-D.

"Truly Devastating," McCool wrote. "My Thoughts are with Your Family [and] Friends."

"Our love and thoughts are with the friends, family and fans of Cameron Boyce, who tragically passed away this weekend," the i-D tribute read.

Boyce's post also became a place for friends and fans to share messages about the late Disney Channel actor, including his Jessie co-star Skai Jackson and Descendants director Kenny Ortega.

"I love you. Forever in my heart," Jackson wrote.

Boyce's family revealed his passing to ABC News on Saturday night, saying that he died after suffering a seizure in his sleep. It apparently stemmed from a medical condition that he was being treated for ahead of his death.

"It is with a profoundly heavy heart that we report that this morning we lost Cameron," a Boyce family representative said. "He passed away in his sleep due to a seizure which was a result of an ongoing medical condition for which he was being treated. The world is now undoubtedly without one of its brightest lights, but his spirit will live on through the kindness and compassion of all who knew and loved him. We are utterly heartbroken and ask for privacy during this immensely difficult time as we grieve the loss of our precious son and brother."

No other details of his passing have been released as of press time, and no funeral or memorial arrangements have been made public yet.