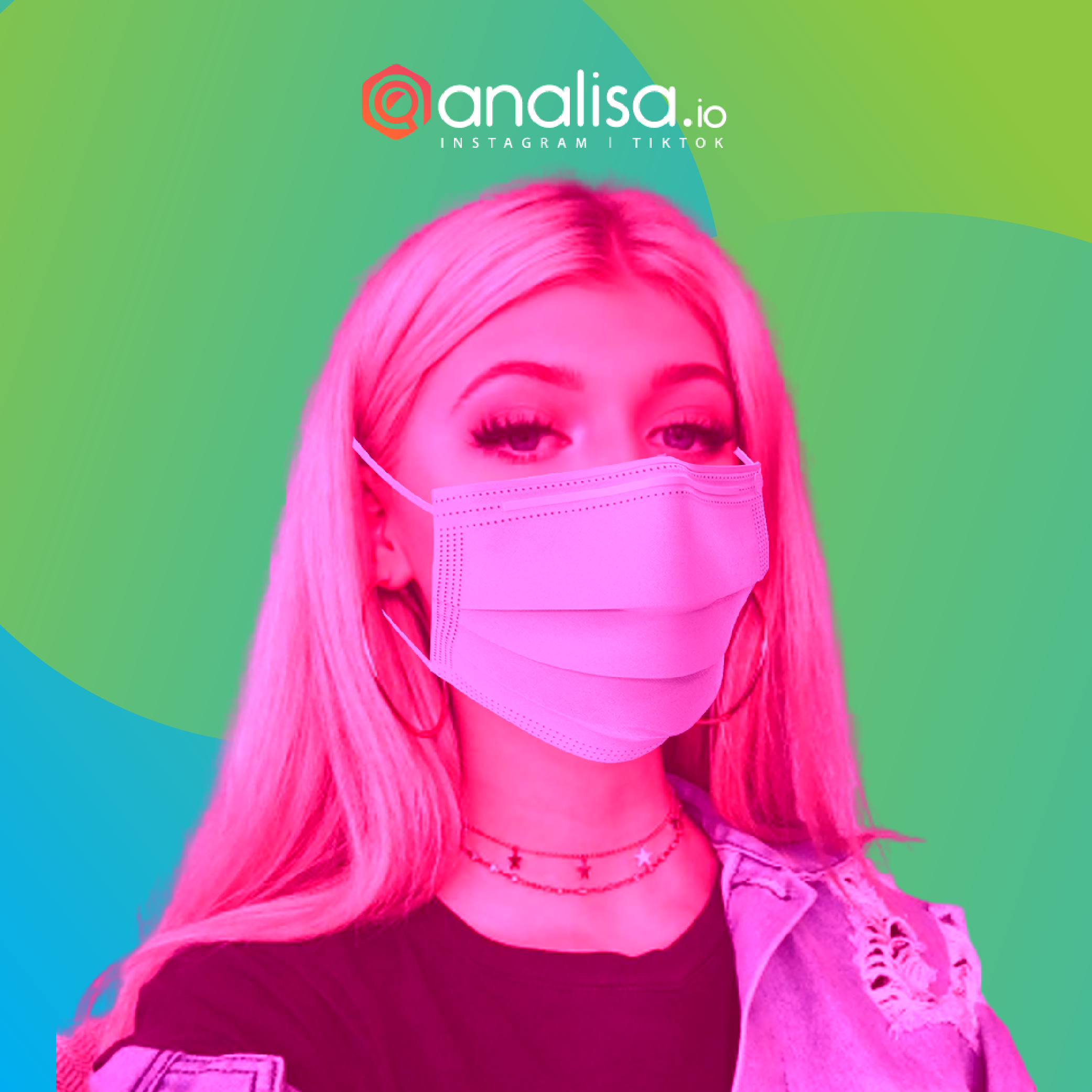 According to reports by App Annie, while global public and private sector players are urging citizens to social distance amidst the widespread COVID-19 pandemic, users are retreating to their homes and flooding the digital realm for either entertainment or productivity solutions to manage day-to-day work.

Besides media platforms like Netflix and YouTube that are causing a strain on the world’s internet infrastructure, Gaming and Social apps have experienced spikes in daily time spent on the app, user engagement, and even app spending. There is notable variation in growth from country to country, depending on the severity of lockdown measures implemented by governments.  China and Italy, for example experienced averages of +30% spikes in daily time spent on mobile apps during the strict lockdowns. Meanwhile in countries with relatively moderate social distance protocols such as Germany, France, Italy, UK, and the US, the surge in app usage trended between +5% to +15%. 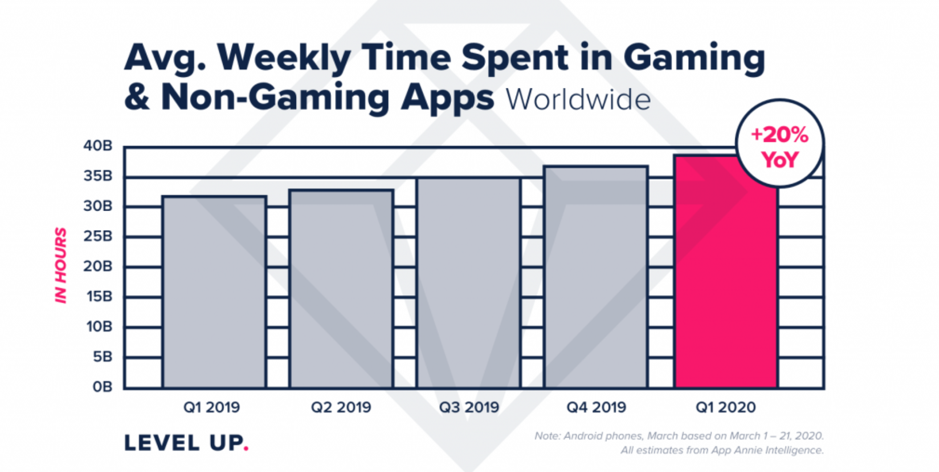 Diving deeper into categories, there are some expected and unexpected findings. While it comes as no surprise that Games and Entertainment downloads led the way in surging app downloads, there are notable download spikes from other categories driven by unprecedented shifts in consumer habits: Health & Fitness, Education, and Business apps saw record-high adoption rates as users endeavor to continue their lifestyle and work routines.  Notable apps from Health & Fitness were 30 Day Fitness, Calorie Counter by YAZIO, and Keep, whereas notable apps from Business categories were collaboration & conferencing apps like ZOOM, Google’s Hangout Meet, and Microsoft Teams.

Notwithstanding the categorical observations, if we dive even deeper into specific outlier apps, we find social media platforms to be the highest-ranking apps on the app store given our deeply rooted human nature to connect with each other.  TikTok continues to triumph over its Facebook-backed and Google-backed rival in being the most downloaded app across the board. Meanwhile, Tinder claims the app-store throne as the highest-grossing app spend generated.