Byte, a redemption of Vine to beat Tiktok. Will it work? 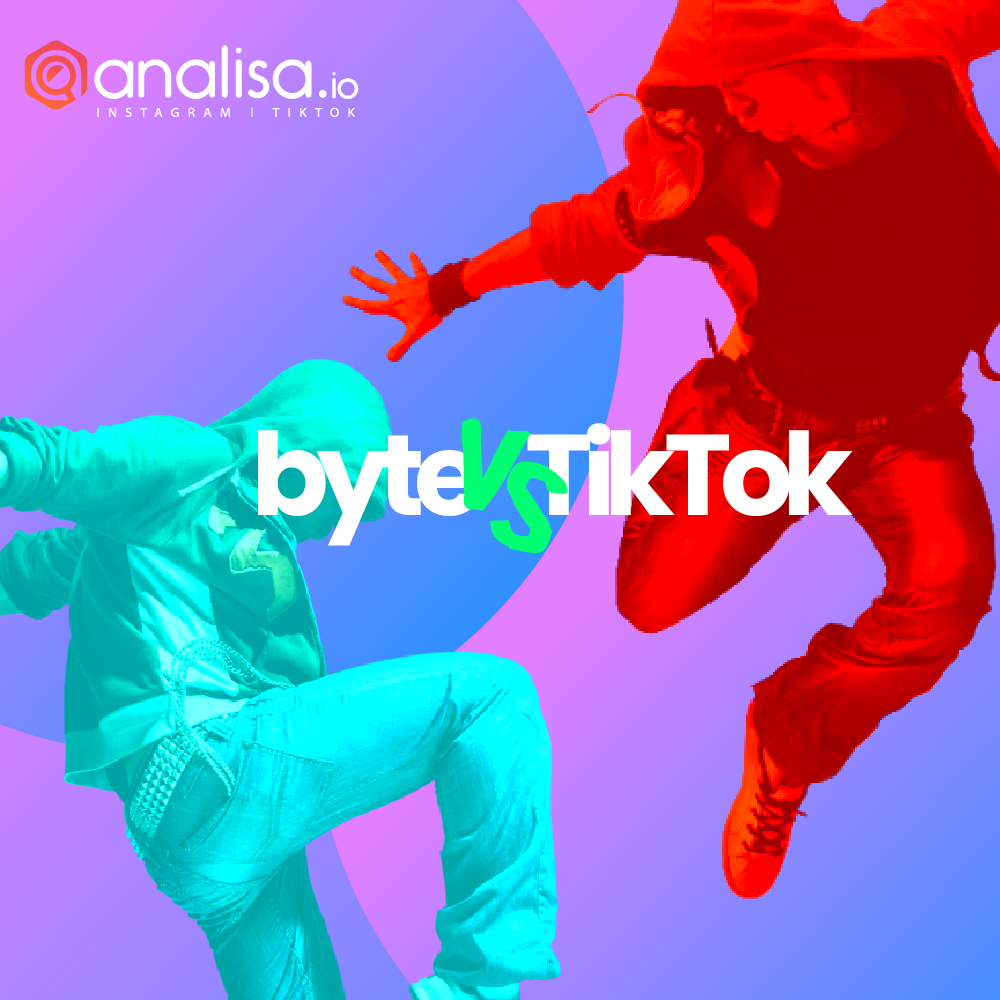 After ending their operations in 2016, the creator of Vine, Don Hoffman attempts to return to the short-form video throne by creating Byte. Just like Vine, Byte is a platform to create short 6 second videos. Internet experts say the rise of Byte will beat TikTok in the future. Will it work?

Hoffman believes his loyal fans would use Byte as much as they did with Vine. However, Hoffman still has many things to figure out considering that TikTok is already a giant growing at a rapid pace. These are some points that need to be considered by Hoffman:

In a quick response to this, TikTok released ads for users to have money. Even though the version is still in beta, the influencers will patiently wait until the ad is accessible for everyone. While waiting, the TikTok influencers would find how to make something impactful so they will get more money from TikTok. So, Hoffman’s statement to help influencers getting money from Byte is not strong enough to convince influencers moving to Byte.

Currently, people outside North America and Canada are still unable to download Byte. Byte needs to fix the problem so everyone can have access. If this problem won’t be fixed as soon as possible, Byte would have a hard time to catch up with TikTok within a short competitive time span.

If you only write “Byte” on search engine or iOS & Google Appstore, you will find many things and your main purpose to see the Byte app itself is distracted. Don has to make sure when people type “Byte”, they will be lead directly to the app, not the other Byte. If you type “TikTok”, you will be lead directly to the app instead of another thing who has the same name as the product (for example TikTok song by Kesha).

In TikTok, users can explore many features to be added to their video. For now, Byte has limited content creation features and if Byte wants to outperform TikTok, they need to do more research on what kind of features that TikTok doesn’t have and then create something differentiated and attractive to users on the Byte app.

At present, Byte pales in comparison to TikTok. Hopefully, Hoffman and his team will be able to find what’s missing and sought after by users on TikTok sooner or later. The faster Hoffman iterates Byte, the bigger chance Byte could catch up with TikTok.