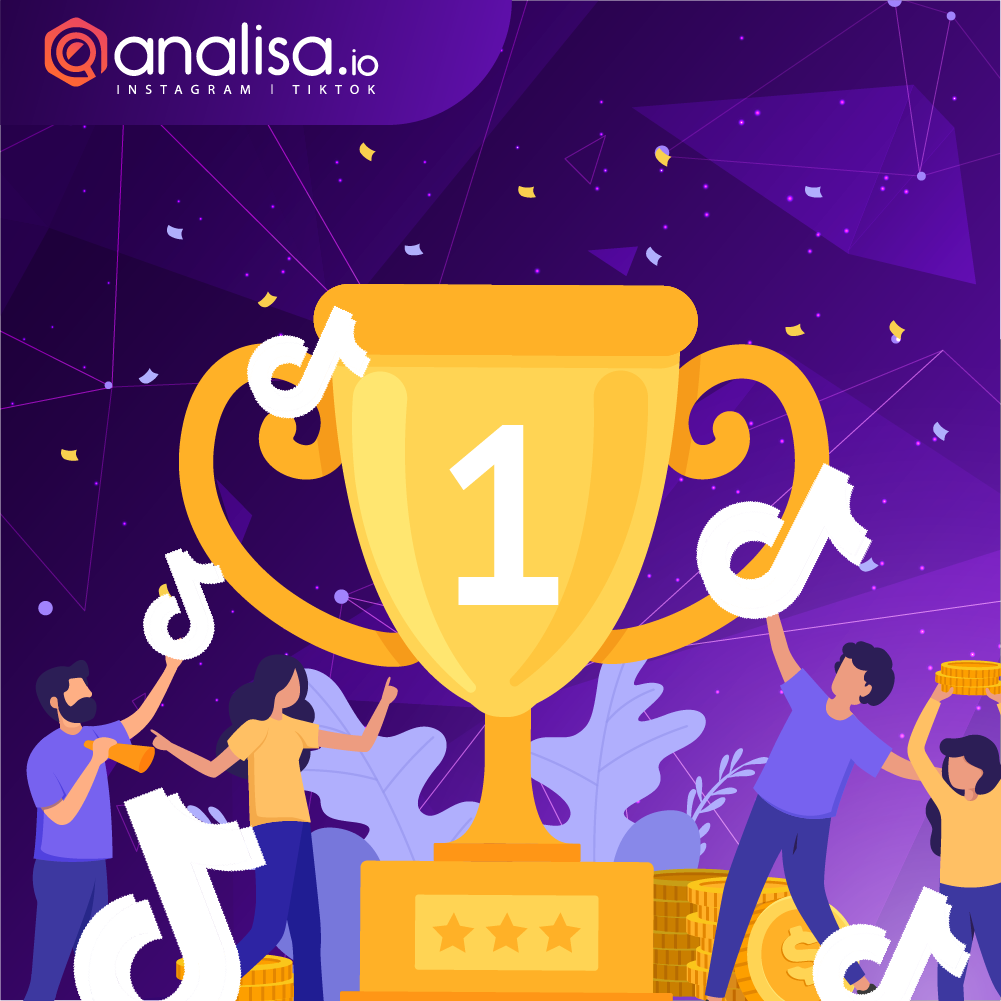 Capitalizing on the explosive growth of TikTok and its rapid ecosystem expansion among social media users, creators, media, agencies, and brands, Analisa.io has launched the world’s first TikTok Profile & Hashtag analytics tool to bring measurability and transparency to businesses aiming to market their products and services on TikTok.

Prior to this, Analisa.io has empowered businesses of every type and size across 49+ countries with Instagram analytics for Profile, Hashtag, and Follower analytics with an AI-powered software-as-a-service (SaaS) product built by an all-Indonesian team of marketers, data scientists, and growth hackers.  The Indonesian startup competes in the social intelligence space on a global-scale against players such as Socialbakers and Sprout Social but distinguishes itself with a freemium business model to democratize social media empowerment for businesses from large corporations all the way to small-to-medium businesses (SMBs).  Although Analisa.io is popular among SMBs, the service has been used by notable names such as Reckitt Benckiser, Cetaphil, BBDO, Hakuhodo, Emtek, Go Jek, Tokopedia, Naver, and the National Football League.

As Bytedance-owned TikTok establishes itself as the next big household name in social media, there is a growing need for businesses to get analytics and insights on their own and competitors’ social media performance to optimize growth.  Analisa.io’s platform serves this need by letting businesses measure social content performance, competitor analysis, campaign reporting, historical growth insights, and influencer or brand analysis.  Analisa.io is powered by multiple sources of data that it processes with its proprietary AI-driven algorithms to produce accurate, neutral, and actionable insights on social platforms.

TikTok recently surpassed 2 billion downloads, a milestone only previously achieved in 2014 by Whatsapp, Instagram, and Messenger.  The world’s fastest-growing social media platform is particularly popular among younger audiences such as Millennials and Generation Z, whereby 41% of its active users are between 16 and 24 years old.  During recent COVID-19 lockdowns, TikTok has seen spikes in usage as high as 20% in daily time-spent as users flock to TikTok’s short-form video platform for social interactions and media entertainment.

Analisa.io, as one of few Indonesian startups that make an international mark by competing globally, intends to focus on deepening its footprint in international markets while developing new social intelligence features that are accessible by corporates and SMBs.