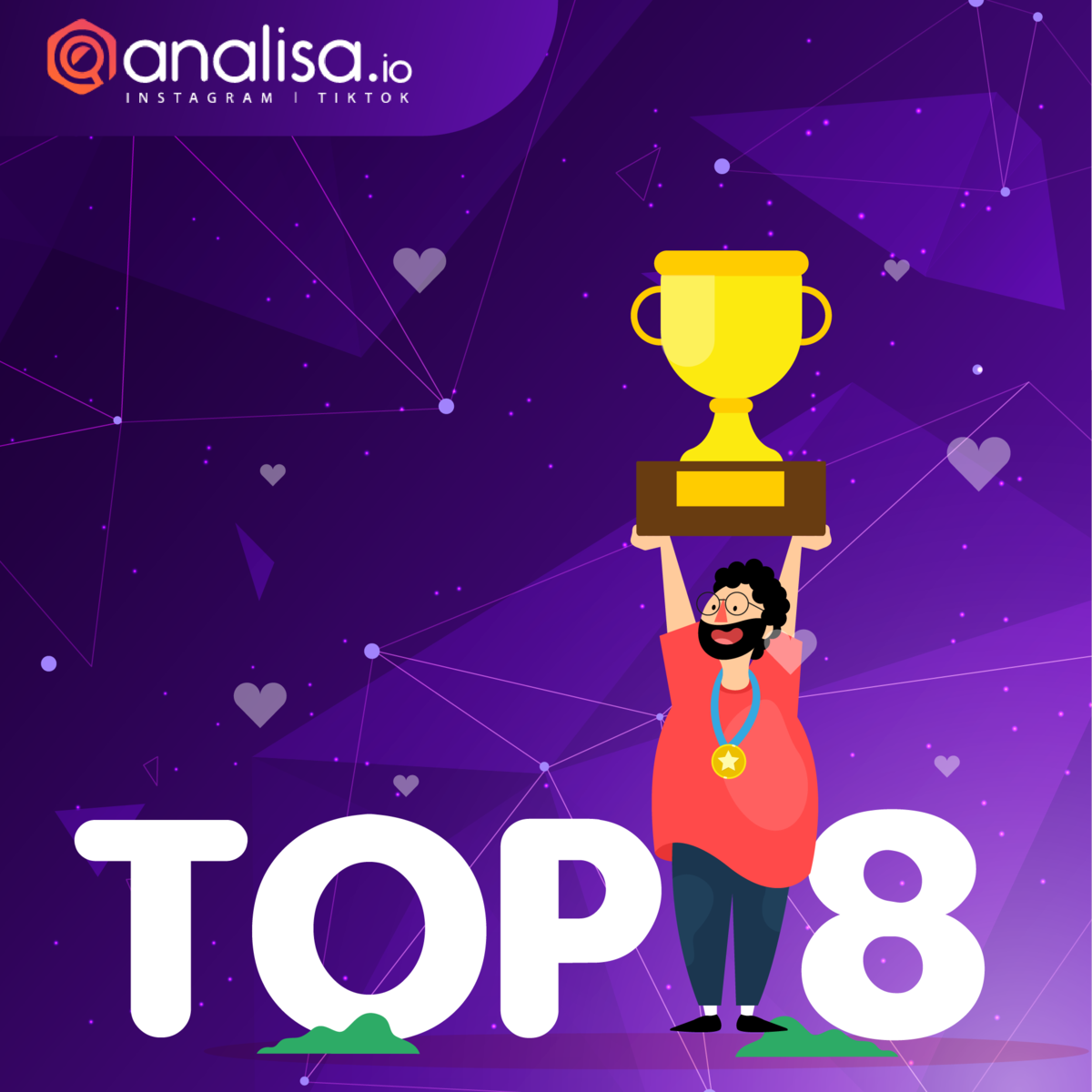 Achieving sustainable success on TikTok is often marked with a high number of followers. Followers are the first to see your posts, campaigns, and engage with them. As a brand, you might want to learn how to grow followers organically from these most-followed brands that have found consistent social media success and growth on TikTok

On its own app, TikTok has a significantly higher followers number compared to other brands. Today, the app boasts more than 43 million followers, making it the most-followed brand profile. Unlike what Instagram does on its Instagram account, TikTok creates their own native content instead of reposting popular posts, and TikTok also actively features influencers and celebrities on the profile to boost content creation.

The entertainment and media company, Flighthouse, now has 23.5 million TikTok followers, making them the second most-followed brand account on TikTok. The profile often hosts TikTok shows and invites influencers and celebrities to talk about online trends or play trivia games. Some of their contents are divided into smaller parts which is a great way to keep people waiting for your next post!

Musical.ly, the previous app that is now merged into TikTok, has a stunning 23.1 million followers on their TikTok account, @livetv. The profile takes a similar approach as TikTok but focuses more on featuring creators and hosting "takeovers" by these creators to attract audiences.

The National Basketball Association, NBA, has been popular across many social media platforms, so it is no surprise that their TikTok account is also popular. For its TikTok, the NBA tries to highlight a lighter side of the organization, instead of following their Instagram strategy where they mostly highlight games. The account that has 11.2 million followers often shows dancing mascots, working out videos comically paired with dramatic music, and tricks.

The television network that actively targets younger audiences and hosts award shows for children and youngsters undoubtedly will benefit from establishing themselves on TikTok. Today, Nickelodeon’s profile boasts 8.3 million followers. They post nostalgia content by featuring beloved characters from the television shows.

As an energy drink brand, Redbull features extreme sports as the face of the brand. They feature sports such as snowboarders, BMX bikers, or other athletes going over jumps or doing tricks in the air to match their slogan “Gives you wings”. The profile now has 4.4 million followers.

The National Football League, is the second top sports brand account based on followers number with 4.1 million fans following them. They passed their 1 million followers mark pretty quickly since joining the app and now it continues to entertain followers with a mix of games videos, funny videos, and behind-the-scenes clips.

In any social media platform, animal pictures and videos are very likely to be massively popular. San Diego Zoo notices this and managed to incorporate this to their TikTok account. They feature wild animals' antics and adorable activities to promote the love of animals to their 1.6 million followers.

From this list, brands can learn that success on TikTok is a combination of good content, consistency, and strategic campaigns to support it. However, it is worth noting that follower numbers do not always correlate directly with campaign success, that is why some of the brands with the best TikTok campaigns do not necessarily have the most followers. This calls for specific, and often separate strategies for content and campaigns on TikTok.