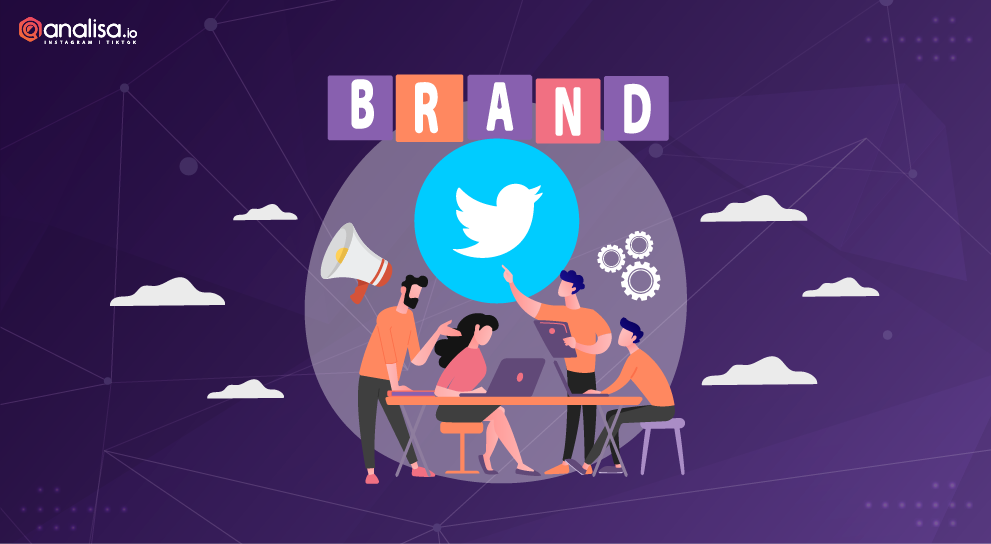 Use Twitter Communities to focus on real interaction and engagement, not promotion.

As a marketer, it is in our nature to promote products and services, it is part of raising brand awareness, however, it shouldn't be the main content strategy. Instead, try to focus on connecting with other Twitter users by posting content they are interested in. Using Twitter Communities, it's even easier to accomplish this, because you can tailor your content to specific sub-audiences within your broader followers. It's also an opportunity to learn more about your users and see which topics they discuss, what their pain points are, what challenges they face, and what resonates with them.

Twitter Moments was specially designed for all those users who need more space to discuss. A Twitter marketing feature called Twitter Moments can be used to facilitate you to create a Twitter Moment by developing a series of Tweet conversations on the same subject. If you have considered creating a Twitter Moment, you need to make sure you have a strong and sufficient topic in mind that will make users want to spend their time paying attention to your content.

You can utilize Twitter Moment in which you tell your brand story, and make it emotional to draw people’s attention. Or maybe you have a great customer story you want to share with your audience. Select your subject appropriately and let inspiration guide you through. However, a Twitter Moment that has a focus, an interesting punchline, and a direction will win over users’ attention. Make sure you follow the Twitter guidelines when using this feature.

The new Twitter feature allows you to create a Super Follows database in which you can include all those loyal followers that never missed a Tweet. Through this Twitter marketing feature, you can offer your biggest fans bonus Tweets created especially for them.

This Twitter marketing feature can help your business thrive since you will have the chance to be closer to those followers who proved their fidelity. The Super Follows feature can help you increase brand awareness since more and more people will be able to learn more about your business due to the extra info they can get. It’s a win-win situation since you can make money as you provide exclusive content for your Super Followers. Use this Twitter feature for exclusive announcements, subscriber-only conversations, early previews, and unfiltered thoughts.

Another way to encourage users to develop live conversations is by utilizing Twitter Spaces. In Twitter Spaces, any Twitter user can join as long as they have an account. The only requirement that you need to fulfill to build a Twitter Space is that you need to have at least 600 followers to create audio chat rooms. Every Twitter Space can accommodate up to 13 people, in which one of which is the host and there can also be two co-hosts. The creator of the Twitter Space is the host who establishes the rules and themes of conversation. The two co-hosts are the ones with which the moderator talks, and there are up to 11 listeners who attend the live show session.

Twitter Space is one of the most valuable features for marketing. Twitter Space lets you record and also schedule a Space. This way, you can make sure you reach a lot more Twitter users. You can use this in-build audio chat room on Twitter to solve customer problems, do Q&A sessions with your clients, and offer product demos. More and more people use Twitter Spaces to get inspired in real-time and take advantage of the cultural discussions that appear around a big event.

TweetDeck also gives users the chance to improve Tweet compilations and plan Tweets. This is a free Twitter management feature that saves you a lot of time and gives you dashboards. By using TweetDeck you can also effectively cooperate with your marketing team. Using TweetDeck features will help your marketing team become more productive and better organized. You can cultivate a dashboard with all your scheduled posts, while you can also split your content into categories. Your marketing strategy will benefit a lot from a feature that backs up a great business plan. With just a few clicks, you will have everything in order, and this will save you from all the stress and trouble of losing important data.