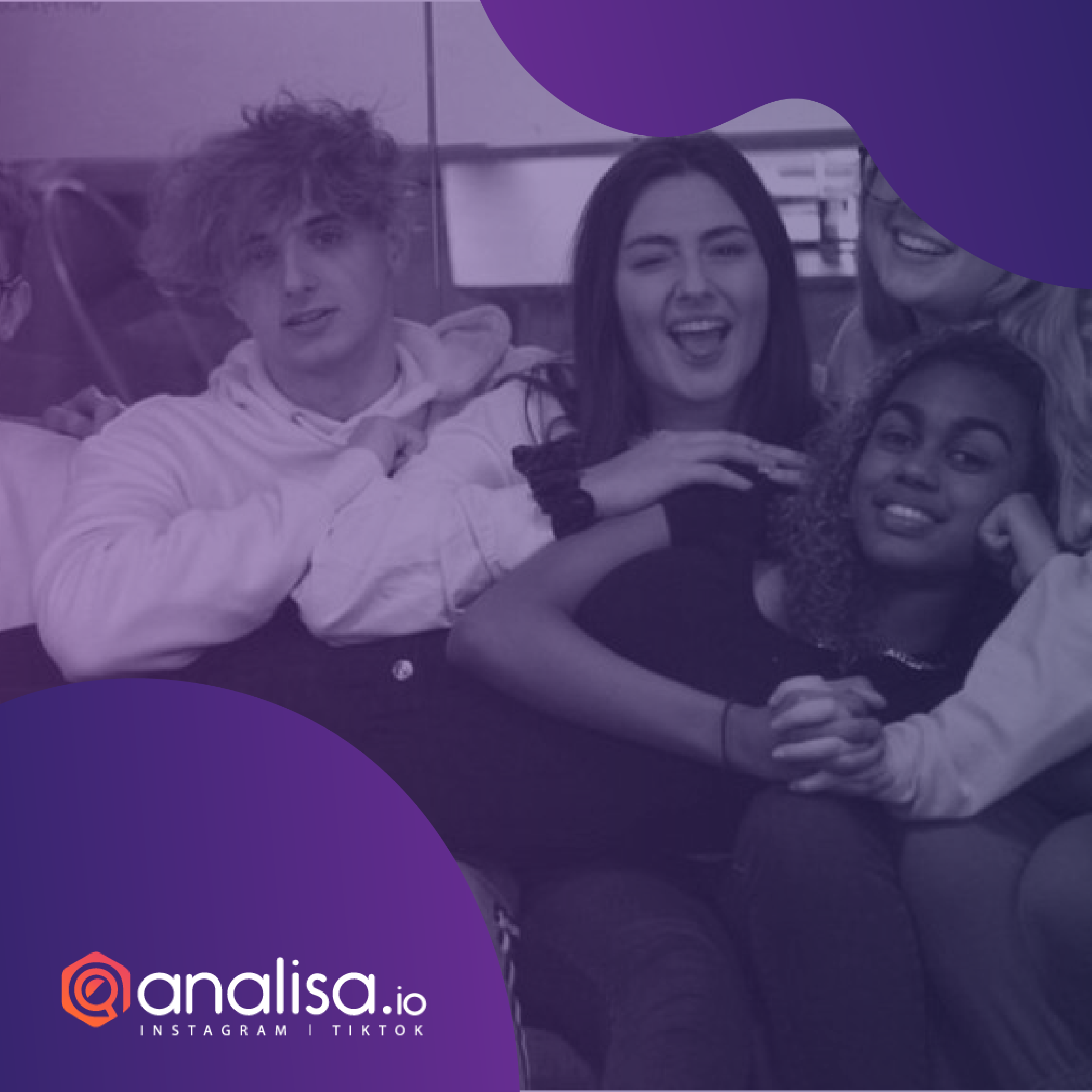 If you are familiar with TikTok influencers, you are probably familiar with The Hype House: a group of 19 high-profile TikTok creators, including the number one most-followed TikToker on the social app, Charli D’Amelio (@charlidamelio).

Although the formation of this “house” has been planned prior to the Coronavirus outbreak, the timing for this move-in has sparked debates among their followers as it implies that the six TikTok-ers are ignoring the physical distancing mandate. The Bytehouse quickly responded to these remarks, including Shauni saying on a comment “We all isolating together! We’re safe! I hope you are staying safe too!”

Members of the group are managed by Bytesized Talent, a digital company with a vision to create new-generation content made by Gen Z themselves. Bytesized Talent is taking responsibility by partnering with rising Above, a project to help promote positive mental health messages to teenage audiences by Public Health England. The members promised to create quarantine-related content to help youth stay entertained indoors while simultaneously posting brands’ ad content and promoting music tracks. The Bytesquad strive for relevance through jovial lock down contents, challenging teens to be creative with quirky indoor activities famously done by creators during the time of this pandemic.

Analytics providers, agencies, and digital workers alike are also debating on the success prospect of this initiative. The timing can be deemed unintuitive as businesses are generally slowing down in the current economy. But the collective remains positive, hoping to catch the 23% rise of the TikTok audience and the increasing viewing time. Bytesized Talent expressed optimism saying, “We've had tens of thousands of comments from teenagers who say our content is brightening their day.”

The idea to cross-pollinate audience does not only stem from US TikTok houses but has instead been a popular method to grow an audience by YouTubers and creators alike. It becomes an effective method to garner sustainable brand deals and merchandising opportunities. The Bytesquad joint account now has accumulated an impressive 293,000 followers since 25 March.

Additionally, the collective plans to expand their content by creating a narrative account of their experience in a reality show-like series called Bytehouse, which will be made available on TikTok, YouTube, and Instagram. TikTok is now the fifth most popular social media app in the UK, but it is forecasted to reach 10 million users in 2021. Would the Bytesquad be able to grasp audiences in time for the growth? Or would the timing of its establishment tamper their chance of success?

Keep up with the latest growth of TikTok with Analisa.io and build your brand’s profile using our TikTok Analytics.