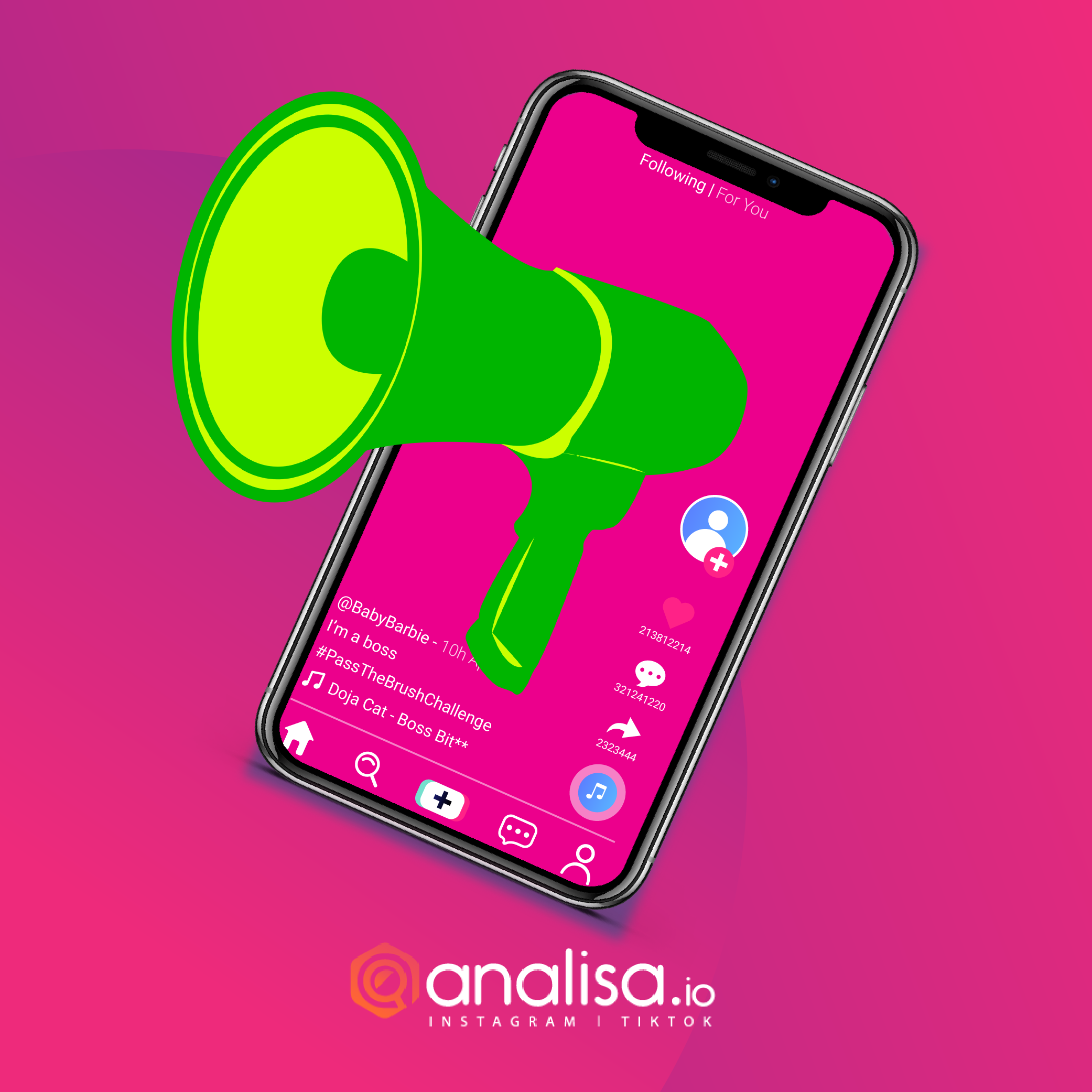 “Gen Z doesn’t mind being marketed to, as long as it’s quality content,” says the CEO of Flighthouse, Jacob Pace, a company with the most followers on TikTok and only second to TikTok itself. It is no secret that advertising your brand on TikTok requires different recipes. You can learn from the following six brands to emulate their campaign successes.

When you’re looking for a TikTok inspiration for your brand’s profile, Chipotle’s account will surely pop up. The profile has been successful in multiple posts and challenges including #GuacDance, #ChipotleLidFlip, and an infamous post of their guac and tortilla chips singing to Adele’s Someone Like You.

The #GuacDance challenge quickly became the most popular branded challenge in just a week. Chiptole understands that the key to TikTokers heart is to make a silly, musical, and meme-able content. But when it comes to their overall success, Chipotle is strategizing their content meticulously. They created challenges that viral potential is beyond creativity by having a fully-integrated campaign. The challenges they made are easily doable. The challenges embrace silliness, naturalness, that participants of the challenge do not require to prepare a good background or a specific look. Teenagers can fail and easily laugh off the challenge and because of that, they do not hesitate to take part.

It’s important for brands to also bear in mind that Chipotle cleverly put a clear call-to-action by referring to their product and special deals, while additionally incentivizing people with free perks for doing the challenge. To put it simply, Chipotle created a challenge that’s irresistible and successfully convert it to sales.

GUESS’ #InMyDenim campaign is an important look at fashion brands’ ability to manifest themselves on TikTok. The brand challenged its audience to film themselves in their denim in unique places. Pretty simple, right?

The campaign that features Bebe Rexha’s I’m A Mess has had 42.5 million views. Encouraging teens to make a sort of transformation video, GUESS is portraying their denim as gear for confidence while also inserting silliness in the “before” footage--something that speaks to both Gen Z and millennial audience.

To boost this campaign, GUESS partnered with influencers such as Brent Rivera and Madison Willow. GUESS has now garnered 44.7K followers on TikTok with only 10 posts posted, becoming one of the brands that focus on creating User-Generated Content instead of frequenting on their online activities.

Who would’ve thought a newspaper account can get so much attention on TikTok, a platform that’s dominated by teens? The key recipe that The Washington Post adopts in managing their TikTok profile is adaptability. The Washington Post does not only have the willingness to adapt but to make a significant adaptation.

Their other social media accounts are characterized by investigative and serious content, which works fine on their Instagram of 2.9 million followers. When it comes to TikTok, The Washington Post appeals to younger audiences by posting skits about journalism, behind-the-scenes videos, and meme-fied news. The Washington Post avoids overadvertising their brand, so when it comes to the content they don’t talk about the company or the product, but about who is the newspaper.

Does this bring harm to their image as a highly-regarded newspaper? Absolutely not. The newspaper provides a cohesive character that is relatable and likable to the TikTok audience. If anything, The Washington Post is bringing newspapers into relevance by constantly adapting content.

Elf Cosmetics is arguably one of the first beauty brands to reach TikTok virality, and it's not just a coincidence. The success behind Elf.'s campaign is supported by a knowledge of the audience and creative planning.

Elf’s campaign that features an original track “Eyes, Lips, Face” understands that musicality is an important factor in boosting TikTok views. The catchy track that is believed to be the first brand campaign that incorporates an original song picked up 1.7 million submissions and the hashtag #eyeslipsface has been viewed 5.1 billion times up to this date.

Understanding the success of female rappers on TikTok, Elf teamed up with up-and-coming Florida artist, Holla FyeSixWun to create the jingle. The best part of this campaign for the company is perhaps the short time that it takes to create the initial content itself. With only a couple hours and four revisions, Elf has proven that launching a campaign on TikTok is also cost-efficient.

Instead of only partnering with the typical beauty vloggers, in this campaign Elf added a TikTok taste into their creative campaign by teaming with the viral Komboucha Girl, Brittany Bronski. This campaign continues to be a cornerstone of beauty brands’ increasing presence on TikTok.

Similar to The Washington Post, NBA’s TikTok account adopts a different flavor to their Instagram or other social media profiles. The National Basketball Association’s TikTok pivots to a more lighthearted and relatable content to appeal to their younger audience on TikTok.

They post candid and funny clips of halftime show antics or a highlight of their mascot featuring upbeat music. The NBA also features its players in a more grounded and humane light in TikTok friendly formats. Although what NBA is doing on TikTok does not seem starkly novel, they have in fact successfully gained loyalty and reach a global audience. The profile with 10.7 million followers and 201.6 million likes have reportedly achieved a high level of engagement. The recipe for their success is no other than the creation of diversified content in an attempt to relate well with their audience.

A very recent success is seen on Levi’s TikTok account that has doubled their views and engagement since partnering with TikTok recently. Levi’s became one of the brands that tested the “Shop Now” TikTok feature and garnered major success.

Levi’s, that has no activity on their own profile, managed to maintain sales amid their offline stores’ closure due to the COVID-19 pandemic. Similar to GUESS, the brand took advantage of influencer partnerships with TikTok big names such as Callen Schaub, Cosette Rinab, Gabby Morrison, and Everett Williams. Noting that 60% of TikTok’s user base is between 16 to 24-year-old, Levi’s is confident in being able to reach the future generation market.

Brands’ virality will always take a little bit of luck, but a lot of measured strategies. Help your brand have a better understanding of TikTok’s audience and successful content by using TikTok Analytics tool, Analisa.io.