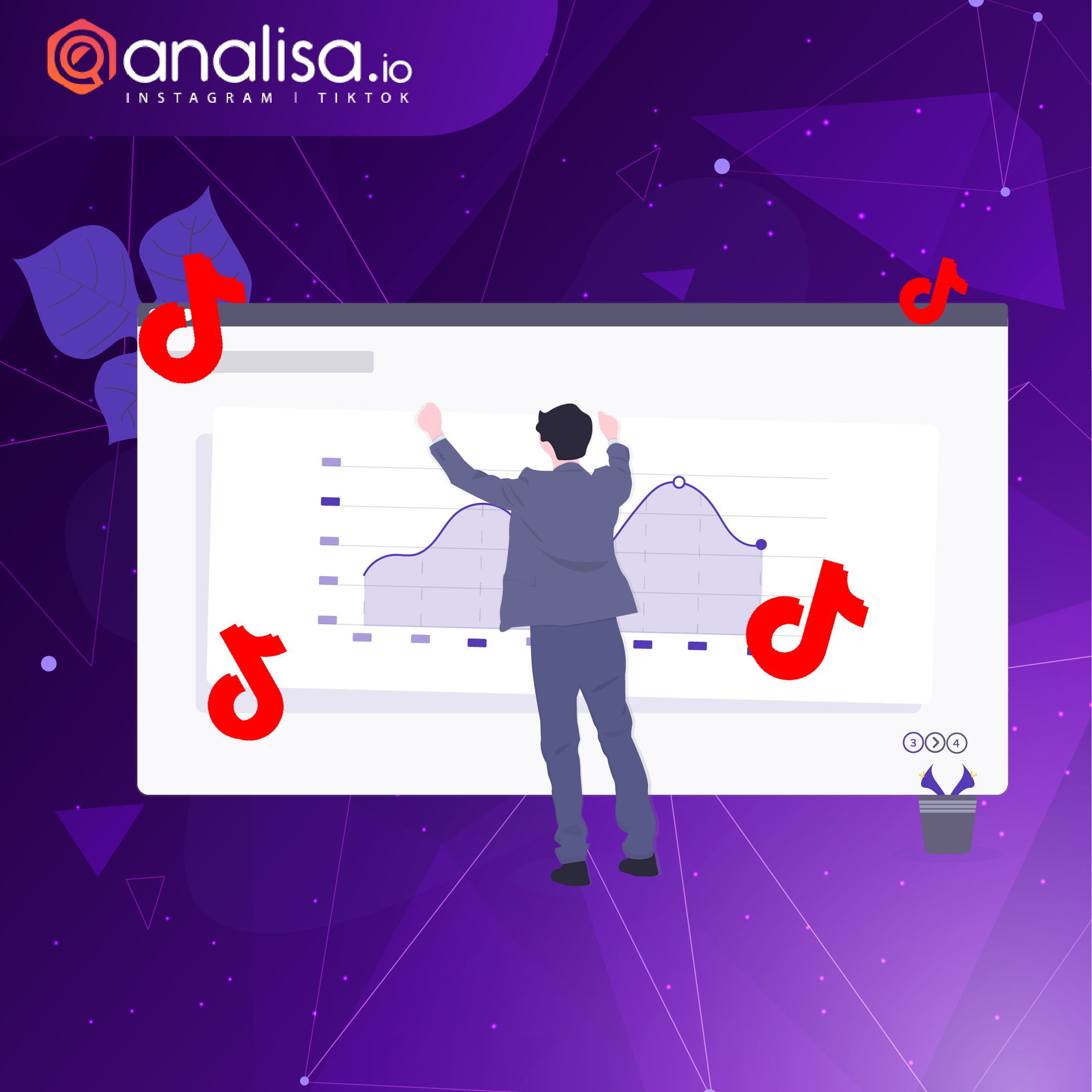 If you are still considering starting a TikTok profile for your brand or are still new to the fast-growing short-form video app, we recommend getting acquainted with the impact that TikTok’s 2 billion downloads are having on social media users, businesses, and the digital community at large. Here’s are a few quick statistics to help you grasp the breadth and depth of TikTok’s social media growth:


1. Available in More than 150 Countries

TikTok is an app under Bytedance Ltd that is based in China. It is widely popular in its home country and has its own Chinese version, Douyin. However, today TikTok is available in more than 150 countries. The app is most popular in China and India and is currently growing exponentially in Brazil, the fastest growing country in terms of TikTok use and downloads. TikTok is also popular in many Southeast Asian countries such as Indonesia, Thailand, and Malaysia. If your brand’s target market is global, expanding to TikTok would be a good start to tap into a blue ocean and reach multinational audiences.

Not only did TikTok clock massive numbers of downloads, but it also managed to keep users heavily engaged. According to research, nine out of ten TikTok users use the app multiple times daily. In 2019, it is reported that the average TikTok user in the US opens the app eight times a day. Research varies between 46 to 52 minutes when it comes to the time spent by users on TikTok. So as a marketer, you need to do extra research as to when your audience is active online to figure out the best time to post marketing content.

As a marketer, you might already know that TikTok has a large base of young users, especially among Millennials and Generation Z. Specifically in the ages of 18-24 years old. At least more than half of TikTok's overall users are below 24, but as of lately, TikTok's demographic profile has reportedly grown older. For example, in countries such as China, Indonesia, Malaysia, Saudi Arabia, and the UAE, the number of 25-34 year-olds is now higher than those of 16-24 years. This highlights two key phenomena: Firstly, TikTok is maturing and entering the mainstream with a diverse set of audiences that can cater to different demographic targets of businesses. Secondly, TikTok is primed for audience monetizing as a growing demographic of its older audience is of working age and have larger ability and willingness to pay for advertised products and services.


5. TikTok is Lucrative for Brands and Social Commerce

Is TikTok lucrative? The answer is yes. 20% of TikTok’s revenue comes from the United States and a large number of users of Douyin have also been making purchases on and through the app. TikTok is also actively developing its e-commerce capabilities to bridge the missing link between social and commerce.