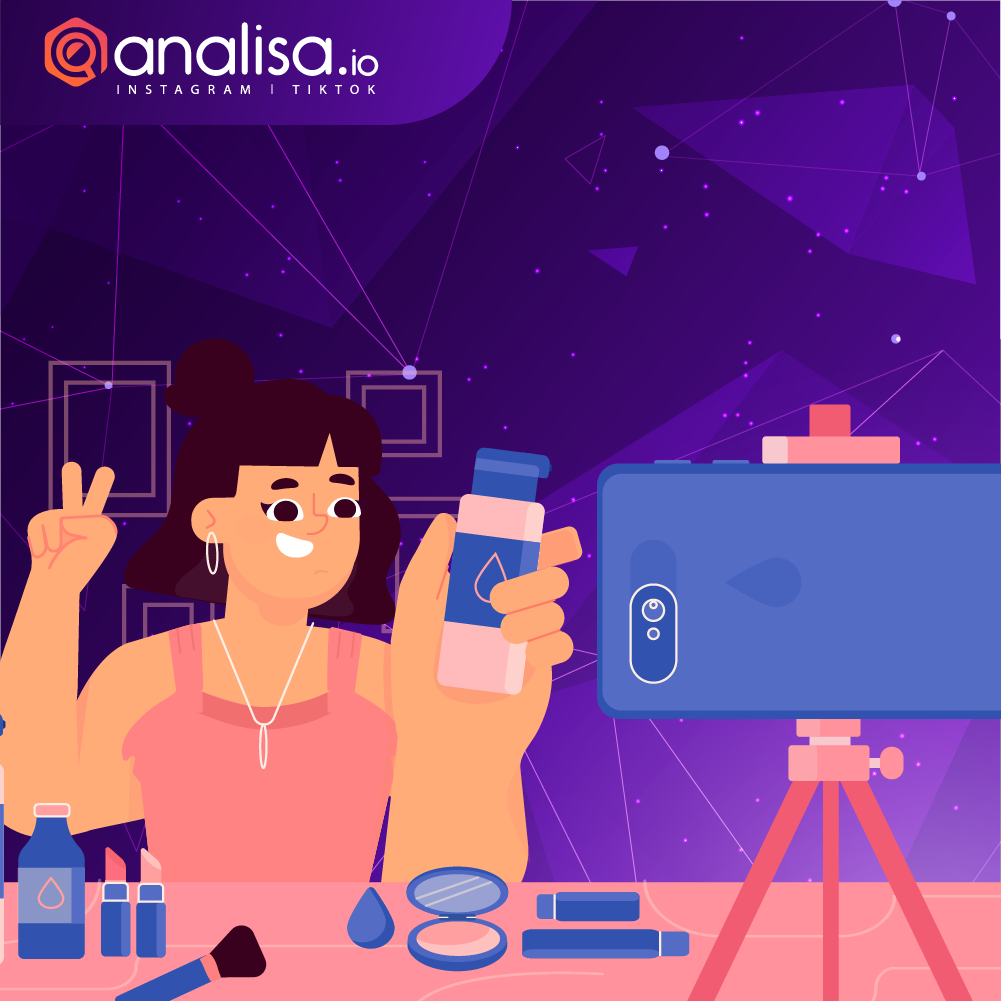 In the competitive social media marketing age, influencers are often the key success factor for brands to launch campaigns that cut through the digital noise to create viral phenomena on TikTok. For inspiration on the successful implementation of such campaigns on TikTok, we have compiled five US brands that launched exemplary TikTok influencer marketing campaigns:

One of the prime examples of brand campaigns on TikTok would be Target's back to school campaign. Not only did this campaign receive a high amount of traction, but it also becomes an example of how a brand or an industry can adapt themselves successfully to communicate with a younger audience.

In this campaign, Target features influencer, Victoria Bachlet who is popular among teens and female young adults. This was a strategic choice as Target highlights their self-care product collection, Vera Bradley X Venues.

UK’s fitness clothing brand, Gymshark, launched a quite remarkably successful campaign. The campaign, #gymshark66, had 45.5 million views on TikTok and was also launched simultaneously on Instagram.

Considered early in the TikTok influencer campaign strategy, they partnered six influencers whose TikTok followers are higher than their Instagrams. Collectively, the six had 19.8 million followers on TikTok. The campaign comes with a 66 Days: Change Your Life challenge to which winners are eligible for a year’s supply of Gymshark products.

Kroger partnered with four TikTok stars: Joey Klaasen, Cosette Rinab, Mia Finney, and Victoria Bachlet to launch their #TransformUrDorm campaign. In addition to strategically targeting a younger audience, the campaign was also the first brand campaign to use TikTok’s then-new Hashtag Challenge Plus, which enabled a special page to purchase the featured products of the campaign.

The influencers that collectively have 13.8 million followers helped the retail brand to receive more than 876 million views. Home supplies and Kroger itself is not a typically popular brand among Gen Z or among social media users in general, but through this campaign, they showed that reaching out to TikTok’s younger audiences is the way forward.

Thus far, beauty brands have been thriving on TikTok as much as they have on YouTube and Instagram. TooFaced, as a cosmetic brand that aims for a relatively young audience, realized how important TikTok is as a marketing channel. Therefore, the brand chose a campaign strategy featuring Victoria Lyn, Ewa Zawada, Laurie Elle, Chloe Rose, and most notably, Kristen Hancher.

The campaign itself is quite simple and traditional, showing influencers’ transformations and hashtagged #TooFacedPartner. The reach of this campaign has been astonishing, with as much as 35 million audience within reach and more than 11 million views. What’s interesting is that TooFaced has discovered the wonders of TikTok even before launching their own campaign. The cosmetic brand saw their 6 years old product, Lip Injection Extreme plumping lip gloss, suddenly sold out. Something that TikTok is not unfamiliar with, considering other brands such as Sketchers, has seen the same effect and decided to make use of the momentum.